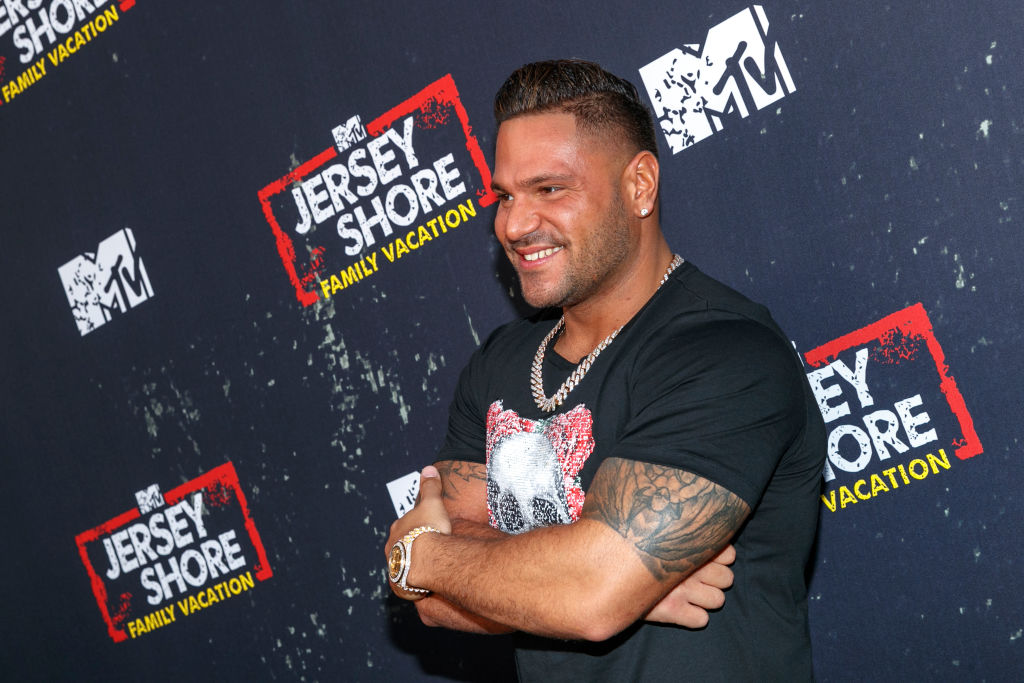 According to media reports, the reality star's arrest was a serious issue for him since he's already currently on probation related to another domestic violence charge in the past. This is in relation to his on-again, off-again girlfriend at the time, Jen Harley.

Ortiz-Magro's lawyer told the outlet, "We have just learned of the new allegations against Ronnie and need some additional time to further investigate. As such, we will not be making any other statements at this time."

Another source revealed to Us Weekly that his daughter Ariana was with him when he was arrested, as it was his turn to watch their daughter this week.

So as soon she learned of the arrest, she traveled back from Las Vegas to pick up Ariana from Ortiz-Magro's brother.

The Los Angeles Police Department also confirmed that the booking was under "intimate partner violence with injury with priors."

Currently, the Bronx-native is dating 35-year-old Saffire Matos, who he met in Feb. 2020.

As previously mentioned, this wasn't the first time Ronnie Ortiz-Magro has been arrested.

In Oct. 2019, he was involved in an alleged domestic violence incident with his now ex-girlfriend, Jen Harley.

On the night he was arrested, who has also gotten back together at the time, he allegedly got into an argument with her that immediately escalated.

The 35-year-old reportedly punched and slapped Harley, who then ran out of their home rental in Los Angeles.

He also allegedly ran out of their house to chase Harley while holding a knife and their daughter Ariana, who was 18 months at the time, during the incident.

Ronnie Ortiz-Magro later locked himself inside their rented house along with their daughter, and then the police had to enter by force. Authorities tasered the star, according to TMZ.

A source later told TMZ that Ronnie Ortiz-Magro was "adamant" that he "never" tried to hurt or threaten his then-girlfriend with a knife.

He was only reportedly confronting Harley because he was afraid that she would take their daughter and leave.

In May 2020, the "Famously Single" star pleaded not guilty to seven misdemeanors, including two counts of arrest, domestic violence, and child endangerment.

However, later on, he struck a plea deal and pleaded no contest to one count of domestic battery and one count of resisting arrest. This earned him 36 months of probation instead of jail time.