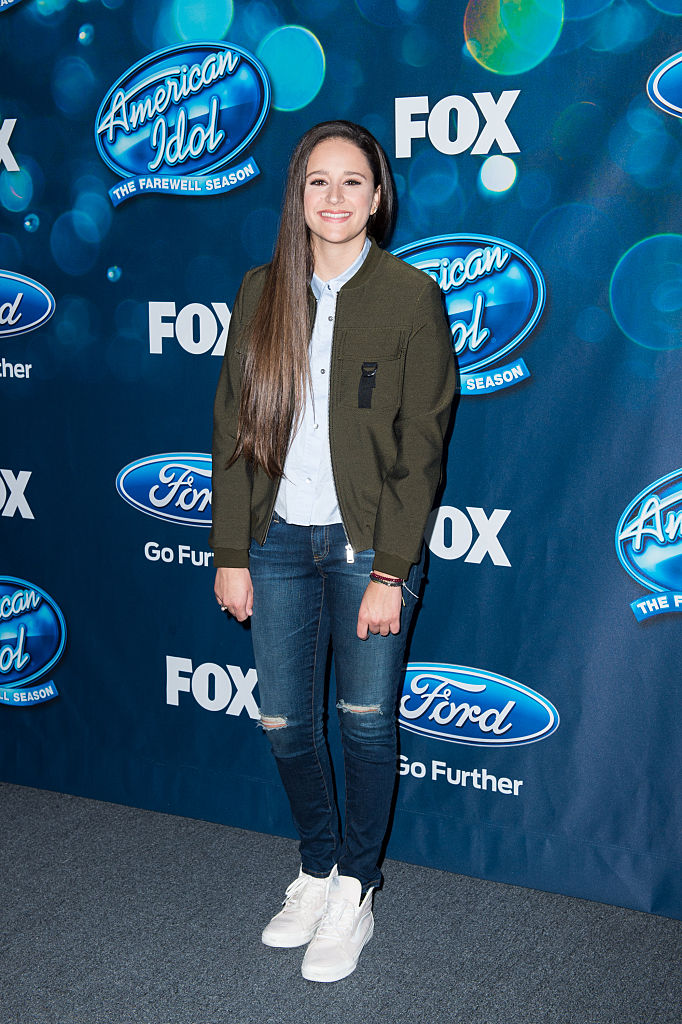 The singer, who competed in the singing competition in 2016, is preparing for another round of surgery as she battles brain cancer.

She is hoping to get $100,000 according to the GoFundMe she started to offset the cost of her upcoming surgery. As of writing, it has received $53,300 in donations.

According to TMZ, Young had a peach-sized tumor removed from her brain last Feb.

Now, however, doctors have told her that she now has brain cancer and needs another surgery.

The second surgery is also scheduled for May 27 and will be immediately followed by weeks of radiation and chemotherapy to treat Young's brain cancer.

The page said, "Avalon has minimal insurance, is an independent artist, and self-supporting singer/ songwriter."

"We hope to help her with some of the financial burden as a result of these medical expenses."

Young's subsequent surgery will consist of using a laser, and that the treatments will "less intense" than her original procedures since much of her tumor has already been removed.

READ ALSO: Why Fans Don't Want A Remake of Oscar-Winning Movie 'Another Round' Starring Leonardo DiCaprio

Young captioned the post, "got some of the worst news ever after thinking i was fully recovering after this tumor surgery."

"i've got cancer in my brain and i gotta boss up and take care of it. a second surgery, and then chemotherapy and radiation."

She added that despite only being diagnosed at the age of 26, "everything is gonna be okay, the journey is gonna be wild, but i'm ready for it."

How It All Started

Avalon Young recalled feeling weird until the week of Thanksgiving, where she started having seizures three times a day and described it feeling "super intense."

In an Instagram post in Feb, she revealed that her initial prognosis was wrong, which Young didn't find out until she physically went to see a medical expert.

After undergoing the medical procedure in Feb, Young believed that things would be fine. However, she later found out that there were still a lot of things to be done.

The singer thought she was on her way to recovery and that everything's "amazing" and "done.

However, "And then, just recently, I went back for a check-up and it turned out that I actually have a cancer in my brain."

But despite focusing on her medical issues, Avalon Young is set to release a song titled "She Don't" that will come out later this month.