Scottish electro master Glassmasterer will be pushing boundaries once more with his upcoming track "Turn On The Big Machines," set for a May 7 release. 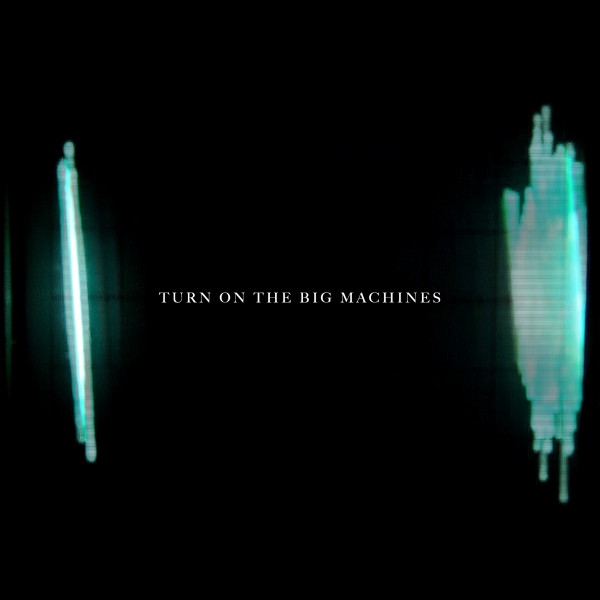 With "Turn On The Big Machines," the Scottish artist is expected to put forward his most vigorous foot so far, drawing a wildcard with a surprisingly fast-paced banger. A statement from Glasgow music scene source Rave Child describes the new Glassmasterer effort as "marauding down a rave congested steps into a sweaty, adrenaline fuelled basement club" and calls the effort as "unlike anything" they have witnessed from the equally mysterious musician. They add that despite the new style in this upcoming single, the song is "unquestionably his."

The upcoming track is already considered a complete u-turn to the ambient, relaxing electro single "Trouvaille," with his "Turn On The Big Machines" being more brash and giving a stronger vibes - in a rush similar to the one heard from English EDM duo The Prodigy.

"Turn On The Big Machines," to be released on May 7, will come with its B-side track "Olivine." In the same way as the main track parallels the audacity and the volume of The Prodigy, the other side feels somewhere between the serenity of his "Trouvaille" and the solemnity of "Essaitchohnine," but a little more louder. Reaffirming Rave Child's take on the new Glassmasterer release, the two singles both push boundaries, alien even to his avid listeners yet both songs - "Turn On The Big Machines" and "Olivine" - are unquestionably his.

Since 2016, Lewis Bigham has taken on the moniker of Glassmasterer, referencing a music production process called "glassmastering" or the creation of a special master copy for CD and DVD copies. He has released his unique take on music under different genres including jazz, funk, folk, and even hip-hop.

As the world falls into lockdowns and restrictions, his music has evolved to reflect the times, taking a more introverted and oblique style leaning more on electronics. This renewed effort resulted in the tracks "Dawn Runner," "Until The Dust," "Trouvaille," and his virtual concert film "Particles" - with the latter available on his official YouTube channel.

"It's a track that I didn't want to expend much thought on at all, I just wanted to make something hyper, mad and downright silly for a change; it only took me a few hours, which was seriously refreshing considering I usually spend months on tracks," Glassmasterer said of "Turn On The Big Machines," in a statement with Rave Child.

He adds that he has been listening to fellow electronic artists The Prodigy and Squarepusher before he worked on the new tracks, imagining how fun it would be to perform it live and "blast it in a club."

Glassmasterer also explains for the video that accompanies the new single, he stole "an old 70's oscilloscope from a laboratory," playing the track through it and led to to generate the waveforms seen in the video, creating patterns reminiscent of the old TV series, "The Outer Limits."

Listen to Glassmasterer's "Turn On The Big Machines" below. Also, follow him on his social media channels - Spotify, YouTube, and Soundcloud. 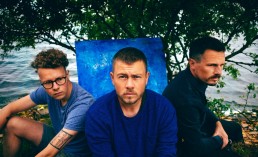 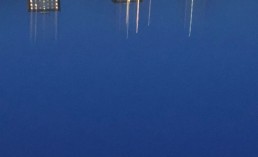