Set for an April 30 release under Kiss My Kunst Records, "Down At Dawn" is described in a statement as having "evocative beginnings to heady crescendos as Davidson's delicate vocals chime in to create an uplifting yet comforting feel."

Craig John Davidson shares that "Down At Dawn" is the first song he has written on the piano, instead of his usual guitar, adding how "it just kind of fell into place after the structure was made."

"I tend to write songs where the lyrical content is more a collage of sentences rather than a clear story so it's hard to explain what a song is about, but I guess this one has the theme of keeping positive through the negative," Davidson said in the statement. 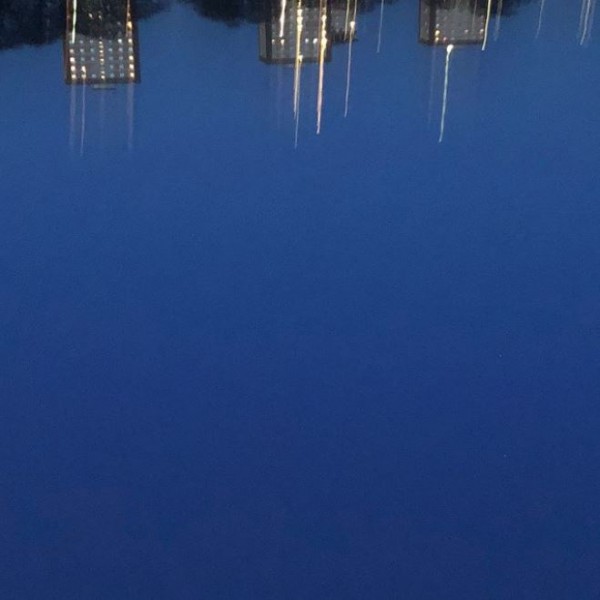 With Help from Friends and Fellow Artists

"Down At Dawn," the latest track from the Aberdeen-based singer-songwriter, also involves a number of artists both from his native Scotland and from the United States. After Craig John Davidson recorded and mixed the track, it was sent to be mastered by Peter Klett - known as a founding member and guitarist of Seattle-based rock band Candlebox - and the cover artwork photography done by Kathryn Joseph, a singer-songwriter who grew up in Dunech, Scotland.

Peter Klett, who played lead and rhythm guitars for Candlebox, began with the band in 1990, enjoying immediate success with its self-titled debut album in July 1993. The "Candlebox" album sold more than four million copies and was certified quadruple platinum. Since then, the group has released six studio albums and a number of singles that charted in the US, the UK, and other territories.

In a statement, Davidson shared knowing Klett "really well because I have toured a lot with him."  He also recalls the first time he met the Candlebox members, back in Poland in 2015 during a European tour he did with the band.

Meanwhile, the artwork was a photograph taken by Scottish singer-songwriter Kathryn Joseph, whose debut album "Bones You Have Thrown Me and Blood I've Spilled" earned her the Scottish Album of the Year Award back in 2015. She has also written a stage adaptation of Emma Donoghue's "Room" together with the director, actor, and musician Cora Bissett.

As for Joseph's photography, Davidson said: "Every time I see one of Kathryn's photos I always wonder if I could use them."

"I'm lucky enough to have a working studio and all the instruments I require to play at home so all the recording and mixing was done there before sending it to be mastered by Peter Klett (Candlebox) at City Sessions Sound studio in Florida... Also grateful to have had the artwork photography provided by Kathryn Joseph."

On his Spotify artist page, Craig John Davidson shares that he has been recording and releasing music since the 2000s. He self-released his first three albums, including his 2008 debut "Soaked in Harm," followed by "Curiosity" in 2009 and "All In Song" in 2010.

By 2013, he signed with the Aberdeen-based music label Fat Hippy Records, with which he has released his fourth studio album "The Last Laugh" also in the same year, and "King Repulsion" in 2015.

Tags: Music new album scotland Spotify
© 2022 EnStars.com All rights reserved. Do not reproduce without permission.
Most Popular
You May Also Like