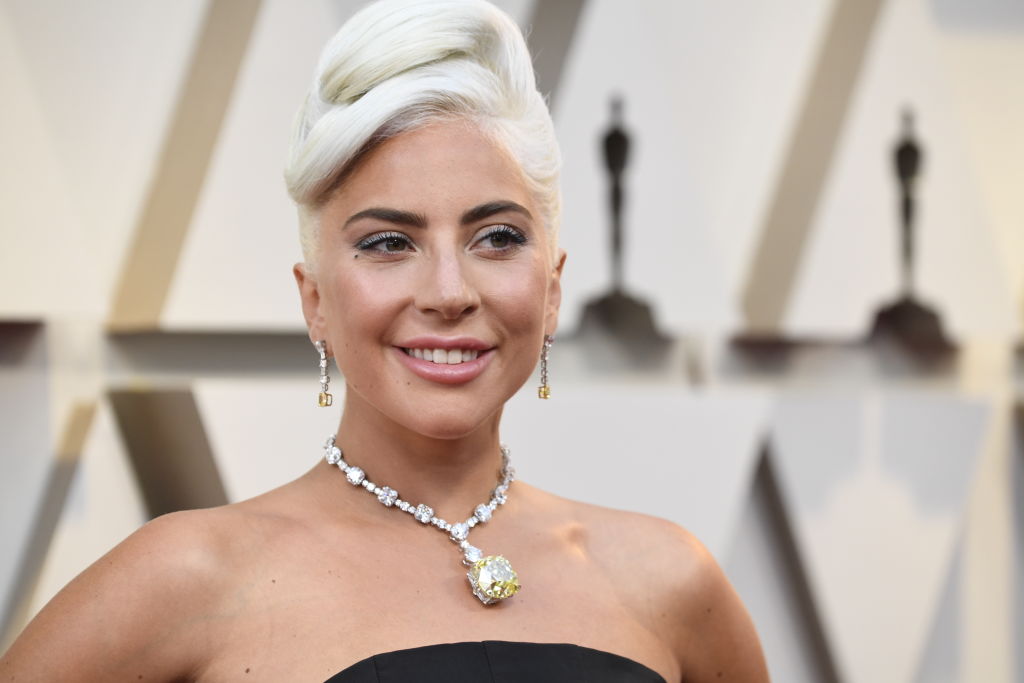 The alleged Lady Gaga's dognappers have been put behind bars and received two separate legal counts.

After two months of searching for the culprits of the dognapping incident, the authorities finally arrested the suspects and gave them a variety of charges.

The report quoted by ABC News revealed that there were actually five people involved in the incident - three of which performed the robbery and shooting.

According to the Los Angeles Police Department, James Jackson (18), Jaylin White (18), and Lafayette Whaley (27) were present during the encounter. They were also the ones involved in the shooting of Lady Gaga's dog walker, Ryan Fischer.

The other two suspects received charges for accessory to murder. One of the remaining culprits is reportedly the father of one of the reported dognappers.

The woman, who returned the dogs and initially reported not connected to the crime, was also put under police custody. The "Bad Romance" advised the police at that time not to release the half a million-dollar reward since something was suspicious.

As expected, the police determined that the suspects dropped off the dog to a female friend to claim the reward.

"Jennifer McBride (the woman) responded to the reward email to return the dogs. She ultimately brought the dogs to LAPD Olympic Station. Detectives were able to establish McBride had a relationship with the father of one of the suspects, Harold White," the press release added, per People.

Previously, law enforcement thought that the suspects might be part of a gang. But later on, they changed the statement and disclosed that it might be a dog-stealing ring. In the past months, French Bulldogs have been on demand that people can resell the pets for a higher amount.

He was shot in the chest and revealed that he almost lost his life as his lungs kept on collapsing.

"It became quite clear that my lung was not healing, and the bullet wound had scarred my tissue like a burn. It could take months, if ever, for the hole to seal," Fischer detailed on his Instagram account.