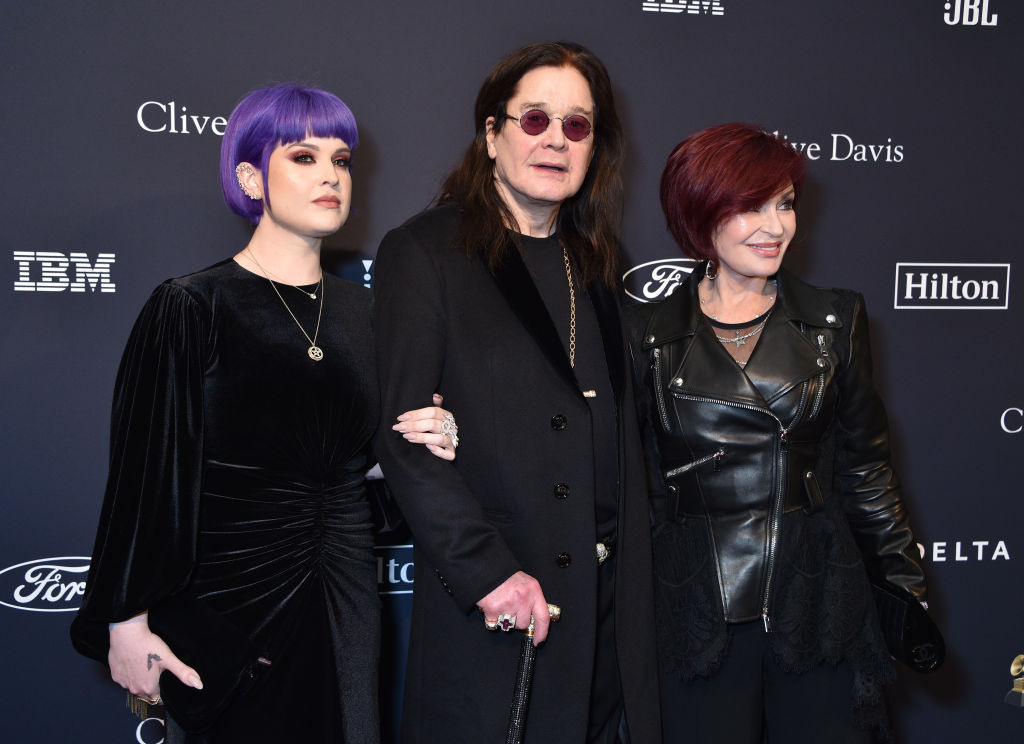 Following the infamous events on "The Talk," Kelly stepped forward and defended her mother, who, she believes, suffered from the unfair event.

In an interview with the TV show "Extra" (via Ace Showbiz), the 36-year-old TV personality firmly expressed her disapproval of cancel culture.

According to Kelly, she initially thought that not being a racist was enough to spread awareness.

"It's not, it's actually not, you have to be actively not racist and educate yourself and learn, and don't be afraid to make a mistake, everybody's so afraid of cancel culture I say f-k cancel culture, it's all about counsel culture," she went on.

She added that there is nothing better than educating and teaching people how to take a step toward righteousness. Kelly also noted that these things are better than public execution.

Sharon left "The Talk" panel following her heated exchange with Underwood about race. Her former co-host also confronted her for defending Piers Morgan and his comments about Meghan Markle.

After ending her stint on "The Talk," Sharon let out all her feelings and shared whether she will ever return to a U.S. show again.

In an interview with You magazine (via Inside Nova), the 68-year-old "Revenge" author shared what truly happened before, during, and after the exit.

Sharon also said that she is never worried about the consequences since she has always been blessed. She went on to claim that her husband takes care of her regardless of the events.

The former host pledged that she would never want to be the best since she only aims to live her life the way she wants.

Since leaving "The Talk," Sharon revealed that she does not want to appear on any U.S. television show ever again.

Instead, she will dedicate her time to do a podcast and finalize the movie about Ozzy Osbourne's life.