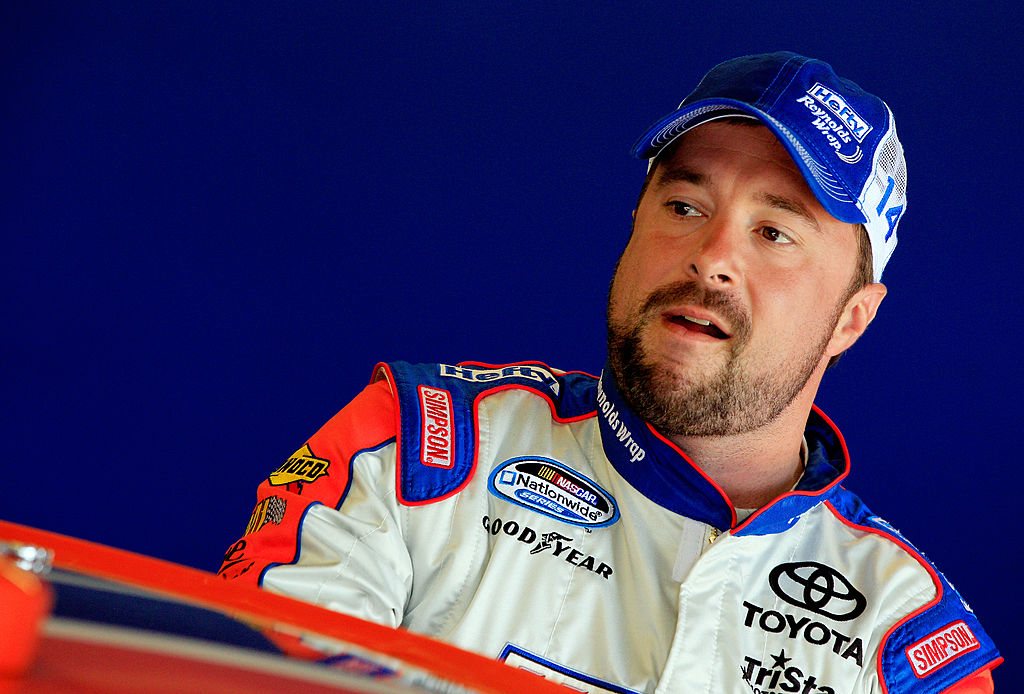 NASCAR lost one of its greatest drivers after Eric McClure untimely passed away.

This week, multiple news outlets revealed McClure's death after his family confirmed his passing on Sunday. The former NASCAR driver was 42.

His family said, "The family of Eric Wayne McClure, former NASCAR driver, announces with great sorrow his passing on Sunday. They would like to thank everyone for their prayers and support during this very difficult time."

According to Associated Press, the Washington County Sheriff's office sent his body to Roanoke for an autopsy to determine the real cause of his death.

Meanwhile, NASCAR released a statement to pay tribute to the late driver.

"We are saddened to learn of the passing of former driver and (team) owner Eric McClure. NASCAR extends its deepest condolences to Eric's family and friends," NASCAR said in a statement, as quoted by The Guardian.

McClure still updated his social networking account one day before his death. Thus, his death somewhat shocked everyone.

No further details about his funeral have been disclosed by his family.

Eric McClure's Cause of Death

While McClure's cause of death is yet to be determined, it is worth noting that he faced several issues in the past years. In fact, this caused him to say goodbye to the track earlier than expected.

Throughout his career, he suffered from concussions twice. Later on, the Chilhowie, Virginia native disclosed that he had been feeling multiple effects including headaches, nausea, dizziness, sensitivity to light, depression, forgetfulness, and dizziness.

He raced for the last time in 2016. Prior to his retirement, he divulged in 2013 that he had been diagnosed with acute renal failure. Six years later, he began receiving treatments for kidney failure in both organs.

Although his career was cut short, McClure surely flew in the track beautifully. He made 288 career starts through the 14 seasons. He made his career-best finish at Daytona in 2013.

Prior to his sudden passing, McClure faced a legal battle over a misdemeanor domestic violence charge against his wife. Per Miranda McClure, the former NASCAR driver choked and hit her in front of their children. Fortunately, their nine-year-old daughter called 911 to save her.

He pleaded not guilty to the charge, but he needed to complete 12 months of active probation despite that. Under the order, McClure underwent substance abuse counseling and mental health assessment.