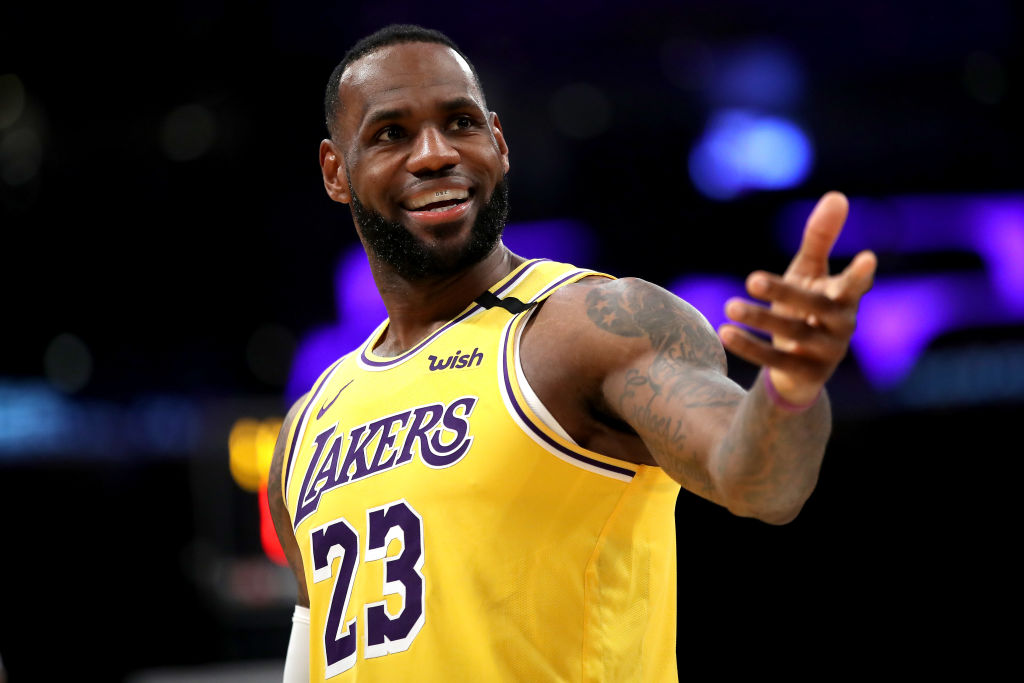 LeBron James revealed bad news despite his recent recovery from his injury.

On Friday, the Los Angeles Lakers came back to the court with LeBron to face Sacramento Kings. He set massive records upon his return with 16 points, eight rebounds, and seven assists.

Establishing the numbers is truly shocking, especially since he went on hiatus from 20 games over six weeks. His recent absence is also by far the longest time he missed games in his career due to an injury.

Because of this, King James set the records straight and revealed what the future holds for him.

No More LeBron James in the Future?

In his interview with ESPN, LeBron Assured that he felt okay after the Friday game. However, he revealed that he may no longer return with 100 percent healthy again.

To recall, LeBron sustained the injury when he tried to scoop the ball off the ground, Solomon dove and crashed into the LA superstar's leg. The Hawks forward hit LeBron's right ankle, causing it to twist inwards. According to ESPN, the 36-year-old basketball player shouted in pain afterward.

Still, the Lakers are currently on the top of the list but tied with Dallas Mavericks. Despite his injury, the 18-year veteran said that he has been working hard to be back and help his team win more games.

Due to this standing, LeBron felt the urgency to return. To quickly recover, he underwent rehab and spent more time working on his physical state more than the time he spent sleeping.

"It was horrible, honestly, for me. I was more [stressed] than I've ever been. But I'm happy I'm playing now, so a little stress relief," he went on.

LeBron will play with the Lakers until the 2022-2023 season. With his recent injury, he might turn the table soon.

Regardless of the public's opinion, he believes that LeBron cannot regain MVP glory anymore.

"[But] the MVP is likely not going to happen this season with this much time on the shelf and the Lakers potentially ending up without home-court advantage in the first round," he said.