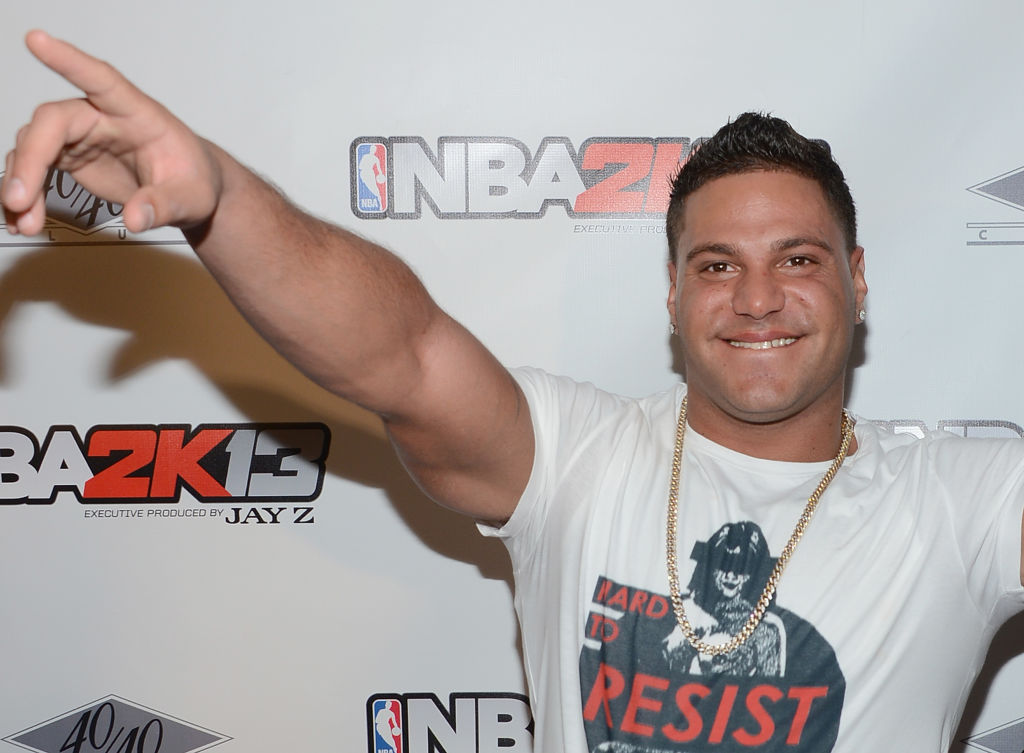 Ronnie Ortiz-Magro is reportedly safe from any felony charges, his attorney confirmed.

Multiple law enforcement sources disclosed this week that Ortiz-Magro will not be - and cannot be - charged with a felony despite his latest domestic violence arrest.

His girlfriend, Saffire Matos, was his victim. However, the Los Angeles County District Attorney's Office allegedly saw the case as something that does not have sufficient evidence.

Because of this, the case is out of the office already. It means that the 35-year-old former "Jersey Shore" star will no longer receive a felony charge. Instead, it would only be a misdemeanor. Still, he could face a potential serious probation issue.

"If this reporting is true, as we said from the beginning, initial reports and unreviewed charges are often and; in Ronnie's case, wrong. We are glad the DA's office made this decision not to charge a felony. We will await a decision from the County Attorney's office," Leemon detailed.

Matos also clarified that the reports about her reporting Magro-Ortizto the police after an argument that turned physical. The report then led to authorities sending him behind bars.

"He was arrested on April 22 at 11:50 a.m. for domestic violence, but due to victim confidentiality, I can't go into detail," Officer Rosario Cervantes said.

On the same day, he was released on $100,000 bail, according to HollywoodLife.

Magro-Ortiz is no longer a stranger to the same case. Previously, he also faced a domestic violence case involving his ex, Jenn Harley. During that time, he received probation, and the same scene might repeat anytime soon.

Following his arrest, most MTV fans called to completely remove Ortiz-Magro from the show.

On change.org, fans created the petition "Fire Ronnie Ortiz-Magro" which already gained over a thousand signatures.

"We will not watch MTV until they make a formal announce that he has been let go from the show. MTV needs to hold the VICTIMS above Ronnie. His abuse needs to end. We stand with the victims that were abused at the hands of Ronnie Ortiz-Magro. #METOO," the description says.

Meanwhile, "Jersey Shore" creators have not addressed the news yet. But they did nothing previously even after Ortiz-Magro's past history emerged in public.