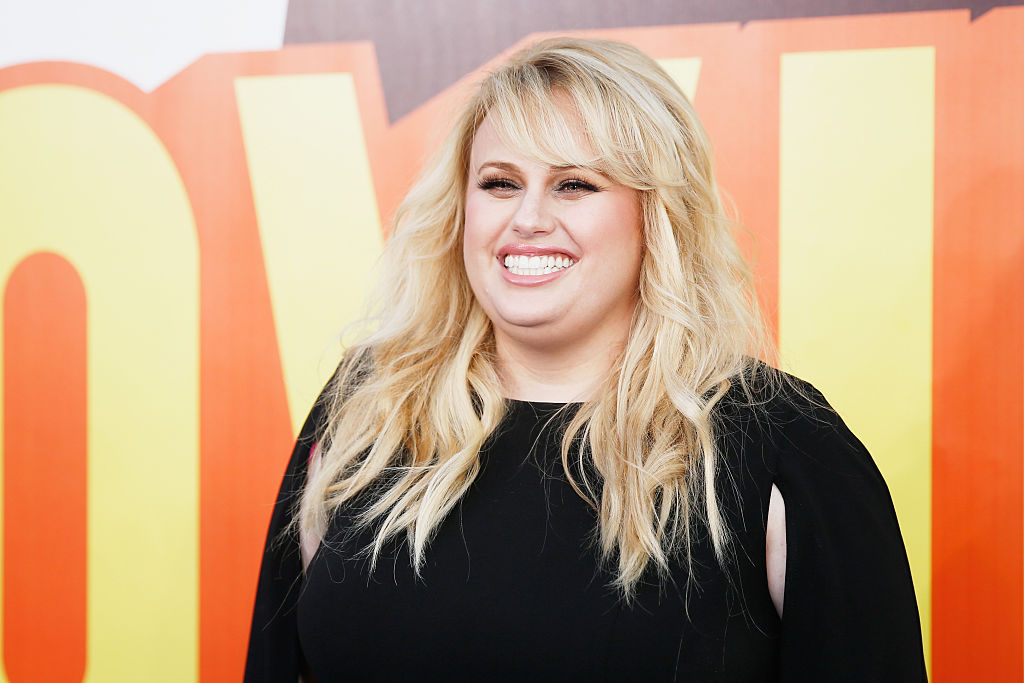 After overcoming her weight problems, Wilson braved herself again and chose to face fertility problems this year.

On Sunday night, the 41-year-old "Pitch Perfect" star took her feelings to Instagram and opened up about her current experience as a woman.

"I got some bad news today and didn't have anyone to share it with...but I guess I gotta tell someone. To all the women out there struggling with fertility, I feel ya," she captioned the post, before adding: "The universe works in mysterious ways and sometimes it all doesn't make sense...but I hope there's light about to shine through all the dark clouds."

Wilson shared the cryptic message alongside a beachside photo of her wearing a black hoodie.

Her new message came months after she disclosed her decision to freeze her eggs.

In an Instagram Live in December 2020, the "How to Be Single" actress said that freezing her eggs at the age of 41 was a perfect time to do it.

"Getting to 40s is kind of even leaving it a little too late. It's better to do it a bit earlier if you can," she captioned the post.

The actress went on to tell her fans that she realized that she wants to be healthy after thinking about storing her eggs in the bank.

Wilson's year of health started last year when she began trying the Mayr method. This type of diet is a combination of specific exercises and healthy meal plans every day.

She also pledged last January to avoid sugar and junk food although it was hard to do during holidays. Still, she successfully hit her goal to reach 75kg.

According to People, Wilson learned about the technique when she visited VivaMayr, a wellness center located in Austria. The method, based on Dr. Franz Xaver Mayr's "Mayr Cure," is said to be an effective way of dieting since nearly 100 years ago.

For her workout routine, she collaborated with trainer Jono Castano, who pushes her to exercise every day. Some of her activities include flipping tires, hiking, walking, sprints, and battle ropes.

Fortunately, Wilson keeps up with her goal, and her year of health did not only last for a year.