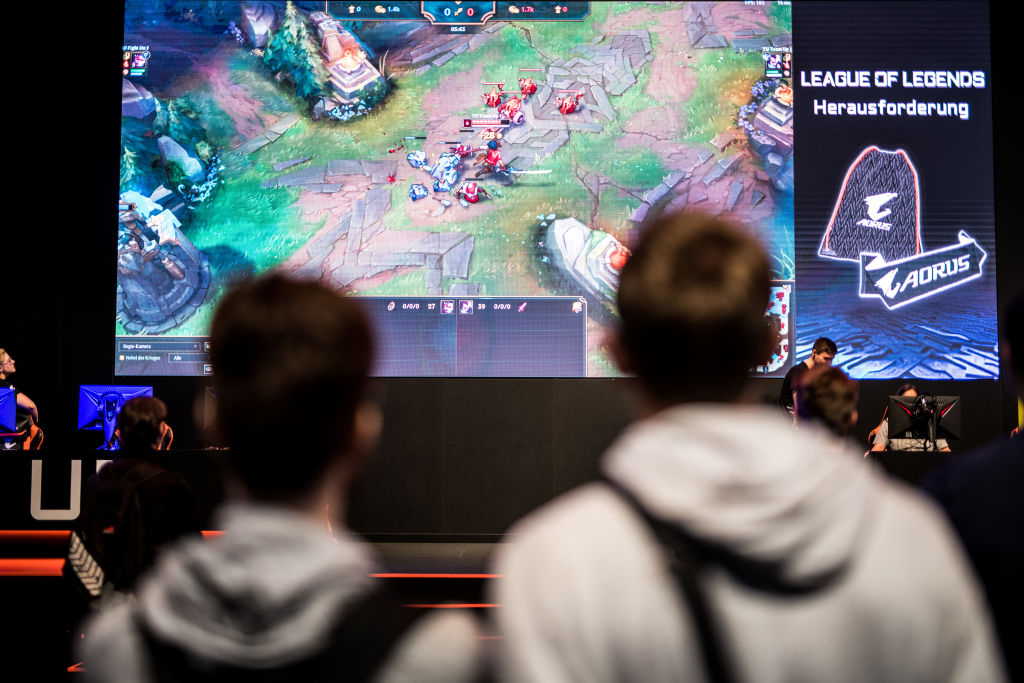 With the help of League of Legends publisher Riot Games, "Arcane" will serve as the company's first project in television. The studio will develop and produce the series in collaboration with Fortiche Productions.

Since Riot Games also established a deal with Tencent, "Arcane" will also debut on Tencent Video in China.

In a statement by the Director for Original Animation for Netflix, Dominique Bazay, she expressed her and the streaming giant's excitement on creating the first LoL television series.

"League of Legends has inspired global fervor and fandom and we're thrilled to be the home of the first television series set in this universe, Arcane. The series promises to be a visually spectacular thrill ride that will have viewers on the edge of their seats," she said, as quoted by Deadline.

On Netflix Geeked's official Twitter account, an 18-second trailer highlighted LoL characters like Vi and Jinx. It also hints at the ongoing war between Piltover and Zaun characters.

Meanwhile, the caption revealed the target released date for the series.

"The world of @LeagueofLegends is coming to Netflix. Arcane drops this Fall," the text said.

One fan said, "The music is FIRE anyone know if it's an original song or if it exists somewhere on youtube already ?"

"In my opinion netflix is the best studio and streaming service when it comes to animation in general.....so i trust this will turn out great," another one added.

READ ALSO: The Weeknd Snubs Grammys Back Despite Recent Rule Change: 'Trust Has Been Broken'

Another penned, "I joined league when Jinx was released and she was my main for alot of my innocent noob days Can't wait."

The official arrival of "Arcane" episode 1 on the platform will mark another milestone for Netflix. In the past few years, the streaming giant already helmed video game series like "Castlevania," "Resident Evil: Infinite Darkness," "Assassin's Creed," and "Cuphead."

Because of this newest collaboration, Riot Game's Global President of Entertainment pledged to share love to their players and fans through the series.

"Netflix, with its incredible global brand and shared goal of delivering premium, high quality content, is the perfect partner to help us bring Arcane to players around the globe," the statement said.

READ MORE: Will Smith in WORST Shape of His Life; Feels Down About His Body