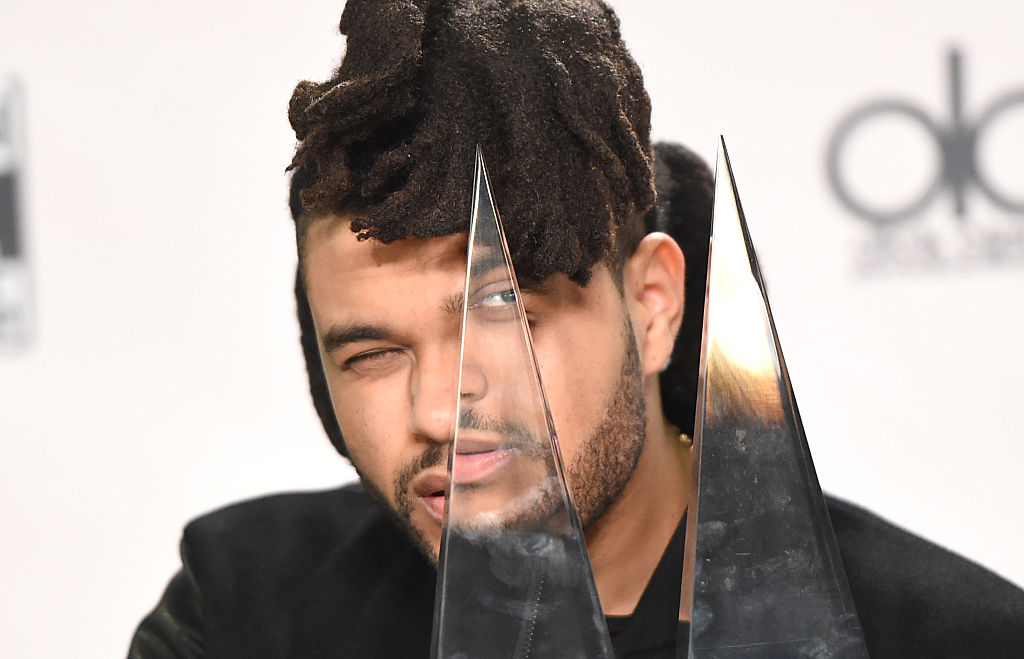 The Weeknd plans to snub Grammys after the award-giving body also shrugged him off.

On Friday, the Recording Academy officially announced the recent rule changes for the Grammy Awards and how it nominates artists. The award-giving body primarily removed the "secret" nomination-review committees to offer a transparent process to its viewers.

The secret committees' processes seemingly played a huge role in the enormous snubs for the Grammys 2021 awards. In fact, although The Weeknd notably released the biggest albums and most-streamed singles, he did not make it to the cut.

In response to the recent changes, the "Blinding Lights" hitmaker refused to support Recording Academy again.

The Weeknd Does Not Trust Recording Academy, Grammys Anymore

In his interview with Variety, the singer revealed that the trust has been broken after the Recording Academy showed nothing but corrupt selection.

"The trust has been broken for so long between the Grammy organization and artists that it would be unwise to raise a victory flag," he said.

The 31-year-old firmly added that he will withhold his music from Recording Academy even when they are up for the awards.

Despite choosing to snub back the organization, The Weeknd said that the recent move plays an important role in breaking unfairness among award-giving bodies.

According to The Weeknd, the public and music industry need a transparent system so that every win deserves to be celebrated.

He went on, "I remain uninterested in being a part of the Grammys, especially with their own admission of corruption for all these decades. I will not be submitting in the future."

Meanwhile, his manager applauded him for speaking up against Recording Academy's history of corruption and expressed how proud he feels for his talent.

READ ALSO: Will Smith in WORST Shape of His Life; Feels Down About His Body

"No change comes without a voice heard. I'm just proud of Abel for standing up for what he believes in. I was in a shock when all this happened but now I see it clearly, and I'm glad we stood for our beliefs," manager Wassim Slaiby added, per NBC News.

Still, the Recording Academy did not admit any corruption instances despite the allegations. Interim Grammy Chief Harvey Mason Jr. also assured that he has been working hard to wholly eliminate the committees months before The Weeknd's snub.

Forty-four members of the Academy's board of trustees made the final decision in pursuit of making things better.

The Weeknd was among the artists who failed to make it to the Grammys 2021. Even Black performers like Kanye West and Drake did not get the chance to the cut.