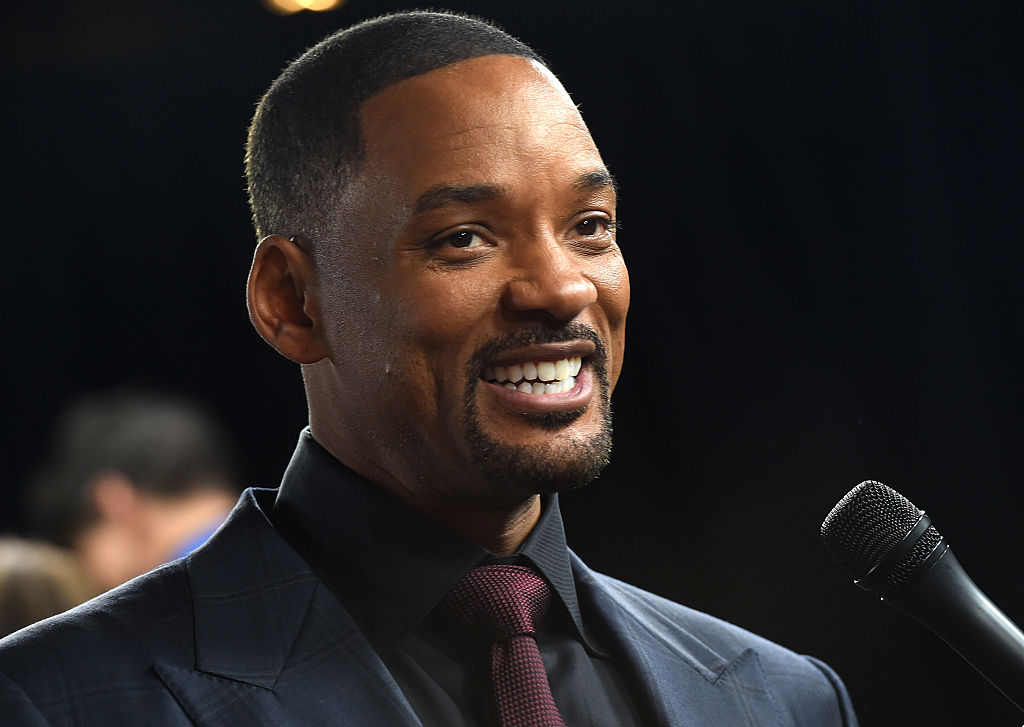 Will Smith shared a shirtless photo of himself, and he did not feel okay about it.

On Instagram, Smith gifted his fans with a new photo of him. However, the message of the post indicated the negative thoughts he has been trying to suppress.

According to Smith, he does not feel in the fittest state right now.

"I'm gonna be real wit yall - I'm in the worst shape of my life," he captioned the post.

While he feels down about his body, his friends and fans showered him with kind messages and reminded him to love himself.

Director Ava Duvernay said that she sees no "worst" in the picture, telling Smith that he is still in good shape.

Meanwhile, Questlove penned, "This is the most amazing post in the history of social media."

"Will, you poor baby, I'm crying for you, even though you're still in better shape than 90% of America. Keep pumping!" Arnold Schwarzenegger said.

Despite feeling bad about his body, Smith did a great job in maintaining his physique for his movies.

In 2001, he made a massive body transformation to perfectly portray Muhammad Ali in the biopic "Ali."

Smith also turned his body into a chiseled abs-packed as he did pull-ups in one of the scenes of the 2007 film "I am Legend."

This year, he needs to prepare for his upcoming film "Emancipation." The flick tells the true story of a runaway slave in 1863. However, due to the ongoing voting restrictions in Georgia, the team pulled its production out of the country.

Smith and director Antoine Fuqua said in a joint statement through Deadline, "At this moment in time, the Nation is coming to terms with its history and is attempting to eliminate vestiges of institutional racism to achieve true racial justice.

They added that they refuse to provide economic support to a government that restricts voter's access.

Smith and Fuqua also called out how the new Georgia voting laws prevent Americans from voting. Because of this, the team decided to cancel their production work from Georgia and allow other country instead.

As of the writing, "Emancipation" is yet to announce the filming country.

© 2021 ENSTARS, All rights reserved. Do not reproduce without permission.
TAGSWill Smith Will Smith instagram Will Smith photo Will Smith update Will Smith news Will Smith movie
SEE COMMENT
CLOSE COMMENT