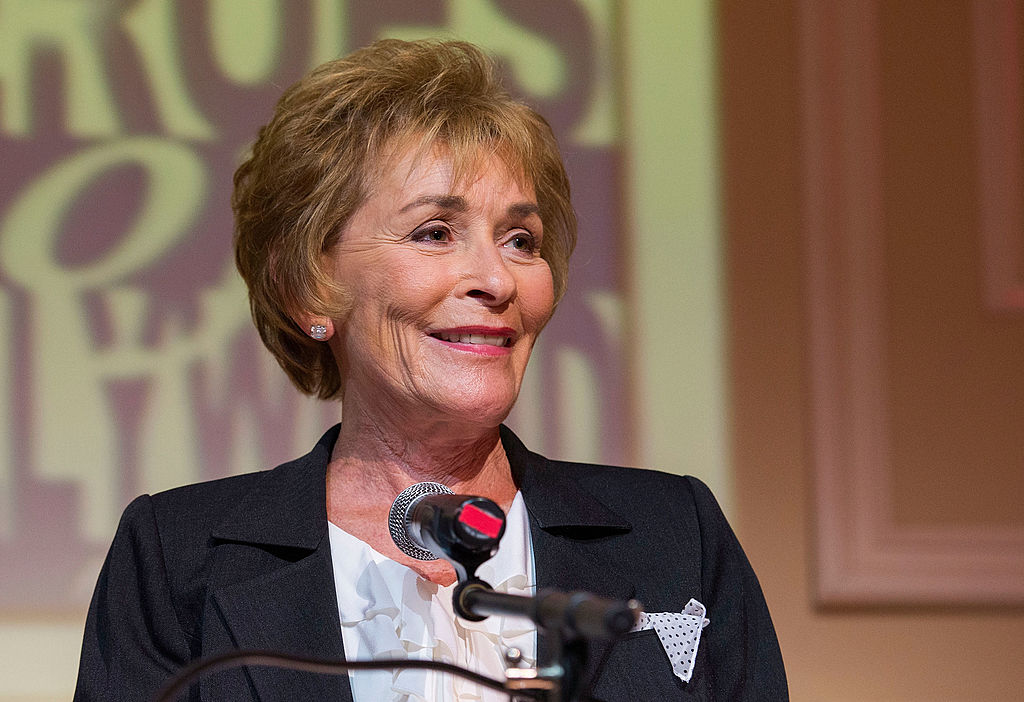 Judge Judy, whose real name is Judith Sheindlin, has already said goodbye to her show "Judge Judy" after their final taping in early April.

Currently, the host has been relaxing in her Naples, Florida, home with her husband Jerry.

Judge Judy's court show made her a cultural icon after becoming the longest-serving judge in courtroom-themed show history since it aired in 1996.

In 2015, Sheindlin even earned herself a spot on the Guinness World Records.

Judge Judy Salary and Net Worth 2021

According to The Hollywood Reporter, Judge Judy's salary is $47 million per season with 52 days of filming. She is TV's highest-paid host.

The four-time Emmy Award-winning host also talked about how she was able to secure that kind of salary, compared to other TV hosts.

She told the outlet, "Almost 20 years ago, I told the company that I worked for this: 'I want to be more of a partner. Don't treat me as a paid employee. I could make this show without you.'"

The 78-year-old even recalled telling the executives that they couldn't make history without her.

"I can take Judy Sheindlin anywhere else. And good luck with you if you can find somebody else. Otherwise, let's share the gift that this program has brought to both of us."

What's Next For Judge Judy?

Despite already worth half a billion, the New York native is already planning another arbitration-based show.

She'll be starring in an upcoming reality series titled "Judy Justice" which will be premiering on IMDb TV.

Judge Judy also revealed she couldn't be happier about the salary of her new venture, as the folks at Amazon, who owns IMDB TV, "understood what the parameters were."

READ ALSO: Bill Gates' Biggest Asset Disclosed Amid Divorce: How Much of the Tech Mogul's Money Is in It?

Her talk show debuted in 2003 and has been getting eight-figure paycheck ever since. Not only is she a show host, but she's also raking in more cash as a producer and through licensing fees.

According to several outlets, Ellen DeGeneres has an estimated net worth of anywhere between $370 million and $500 million.

Per Variety, on "The Ellen DeGeneres Show," the American comedian earns a salary of about $50 million, just about three million more than Judge Judy.