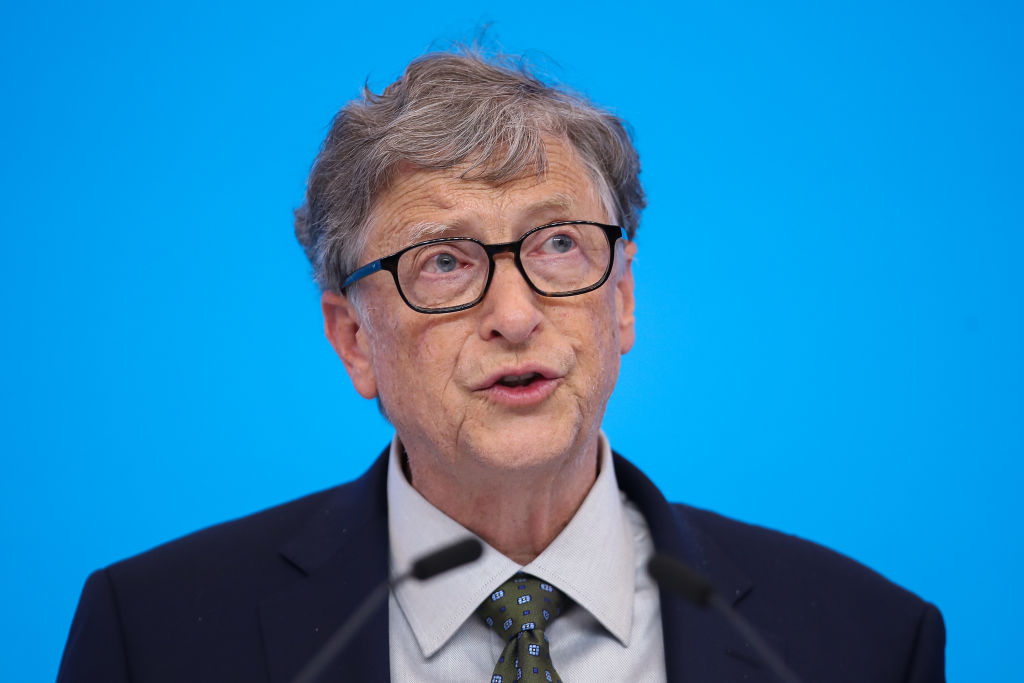 In the middle of Bill Gates' billion-dollar fortune and the Bill and Melinda Gates Foundation endowment is a secretive fortune that isn't much talked about.

An entity called Cascade Investment is overseeing both the endowment and the personal wealth of Bill and Melinda Gates for the last couple of decades.

According to Bloomberg,Bill created the film, his biggest asset, with the proceeds of Microsoft stock sales and dividends. Now, he owns just 1.3% of Microsoft.

It is based in Washington and is being run by Michael Larson, a former bond fund manager of Putnam Investments.

Currently, Bill Gates has an estimated net worth of $124 billion, per Forbes, and $146 billion per research firm Wealth-X.

Cascade oversees assets that are on par or beyond some of the world's largest hedge fund sizes.

According to the New York Times, Larson operates the firm with secrecy. He goes to great lengths to cloak the company's transactions just so it won't trace back to either Bill or Melinda or their family.

The strategy of Cascade is grounded in value investing where they use a long-term approach to look for solid but underpriced stocks.

Larson strategizes in purchasing and holding actual brick-and-mortar companies instead of the high-grown technology stocks. These tech stocks, however, are what Bill has been investing in and are holding them outside of Cascade.

For instance, the firm owns several Four Seasons hotels. Bill Gates teamed up with Prince Alwaleed bin Talal to purchase the hotel, with both of them taking a 47.5 stake.

During the announcement of Bill and Melinda Gates' divorce, Cascade moved more than $500 million work of Coca-Cola FEMSA and Grupo Televisa stocks to her control.

Cascade also shifted about $1.8 billion of shares in the Canadian National Railway Co. and AutoNation Inc. just this week.

An insider revealed to the New York Post that Bill Gates told his golf buddies about his problems in their marriage and that their matrimony was "loveless."

"Bill did talk to his close friends on the golf course."

They continued, "He told them a while back that the marriage was loveless, that it had been over for some time and they were living separate lives."

News from The Post contrasts their previous public statements about one another.

In 2019, Melinda French Gates told Insider that her husband was "incredibly supportive" of her and even encouraged her to develop her career.

She also revealed they did the dishes together every night just to keep their partnership equal.