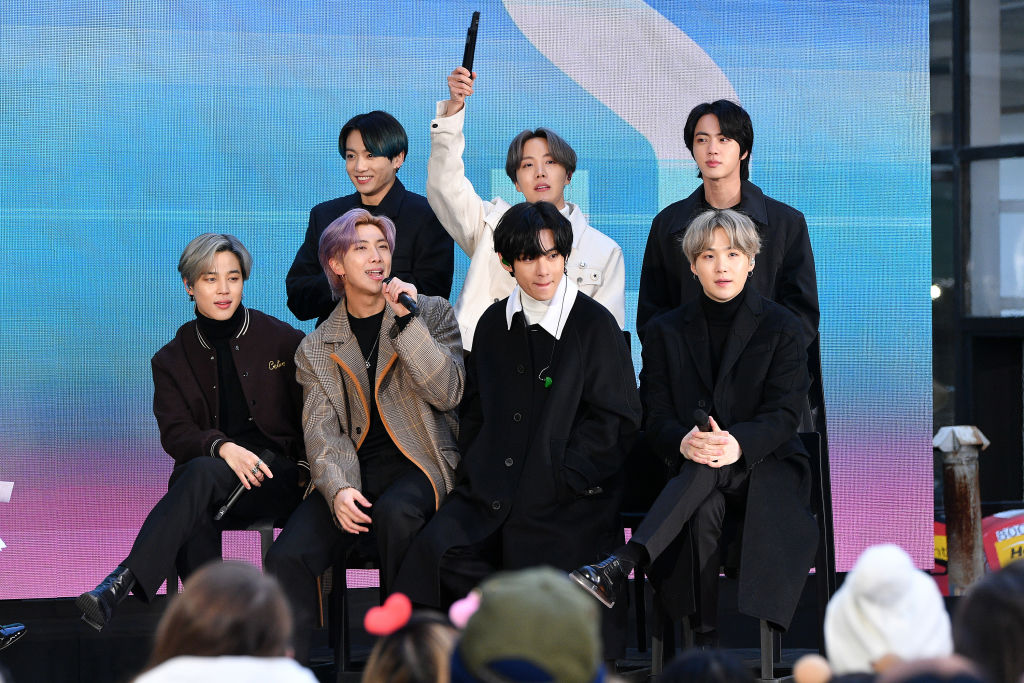 BTS has dropped their new song on YouTube, and, like their previous music videos, it has smashed the record for the number of views soon after its debut. Titled "Butter," it became the fastest video in YouTube history to surpass 10 million views, doing so in just 13 minutes.

The video had crossed 53 million views in the first seven hours of being shared, and it has been liked by more than 5.4 million YouTube users online. The record for the fastest 10 million views was previously held by the band's first full English song and Billboard Hot 100 No. 1 hit, "Dynamite"

BTS are keeping their title as kings of K-Pop, once again.

BTS broke its record after holding it with last year's "Dynamite," where the newest track hit 100 Million views in a span of 20 hours and 55 minutes. 1980s retro vibes inspire the music video with a mix of black and white cuts and scenes where the members take mugshots holding placards with significant dates for them and their fans.

"I think 'Butter' is really simple. It's a song that you can really feel the charms of BTS and then it's a real summer song," J-Hope told Entertainment Tonight about the track, hoping that people will enjoy it.

.@BTS_twt's "Butter" has earned over 101.2 million YouTube views in under 24 hours, which would be a new record for most viewed music video on opening day (passing "Dynamite"). #BTS_Butter

The record is not official until YouTube’s final count, expected in the next few days.

Bandwagon shared about the group's next step after releasing their song for the public to hear.

Fresh from the press conference last May 21, the global pop icons shared their thoughts and process behind their track, upcoming album, and how they have been dealing with the situation for the past year.

RM also revealed that 'Butter' was almost already a complete song when presented to the group and added that they needed to rewrite some sections to showcase each other's unique charm while singing.

Following the GRAMMY nomination for their first English track 'Dynamite,' SUGA mentioned that winning a GRAMMY is still one of the goals that BTS would still like to achieve, hoping for good results.

BTS is set to perform 'Butter' for its world TV premiere at the 2021 Billboard Music Awards, which Suga also stated to be a "significant awards ceremony for the group. This year, they are nominated for four categories - Top Social Artist, Top Selling Song, Top Group, and Top Song Sales Artist.

READ MORE: Dynamite' Revelation: BTS Will Not Do What Justin Bieber Hopes They Will Do