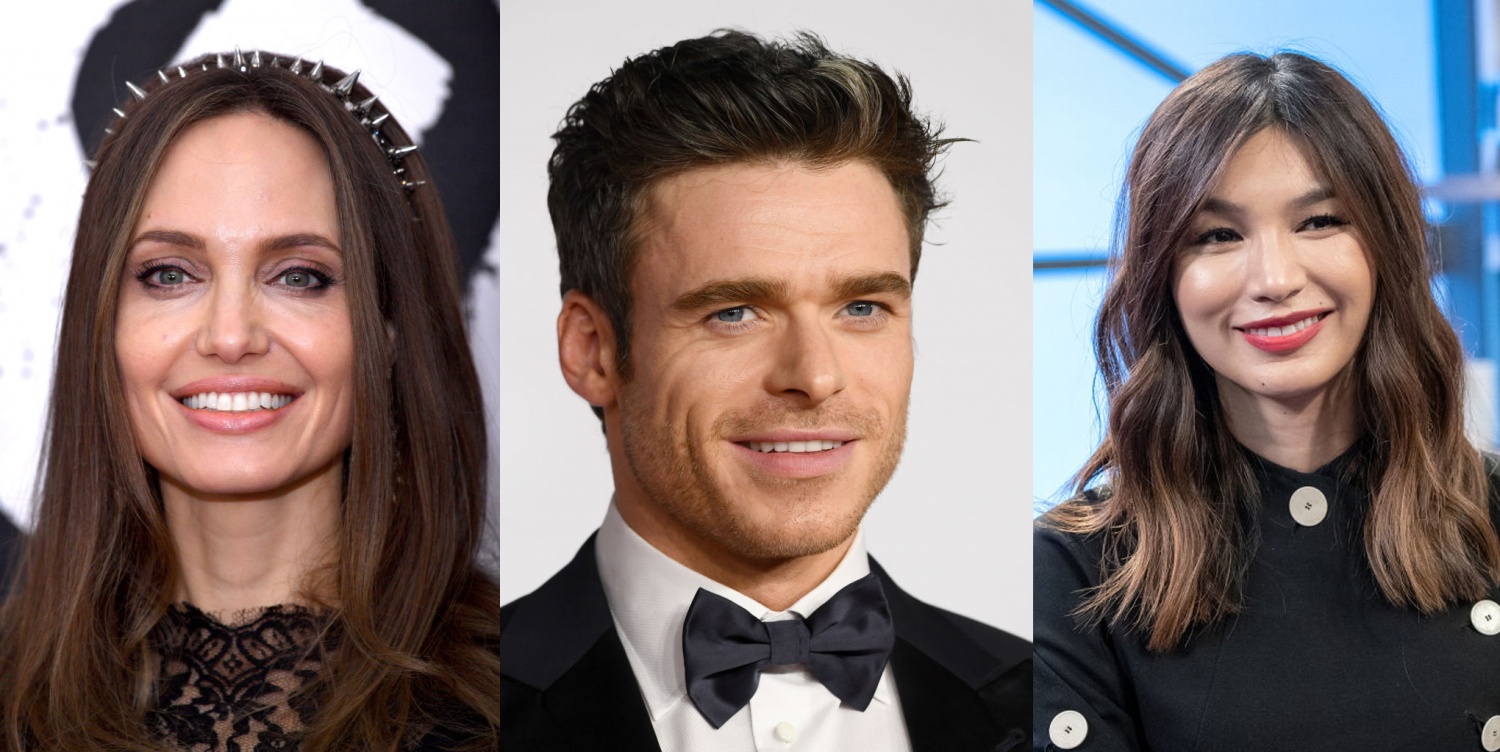 After the long wait, Marvel finally announces the cast that will become the next generation's superheroes.

The trailer for the Marvel's film 'The Eternals' was revealed on May 25, which made fans excited on social media.

Introducing Marvel's Newest 11 Membered Superhero Group "The Eternals," A Movie In The Making Since 2019

The Eternal was mentioned by Kevin Feige, the president of Marvel Studios, at the 2019 Comic-Con in San Diego (SDCC). Fiege describes them as "a group of immortals who have been on Earth for 35,000 years," and confirms that they co-exist with the Avengers in Marvel Cinematic Universe.

According to Insider, the president also announced that the upcoming movie would feature eight out of the 30+ Eternals at SDCC 2019 and followed it up with an update of an additional three more characters during Disney's D23 Expo in 2019. A total of 11 roles are now assigned to a variety of actors and actresses.

Whether it is the typical typecasting or the unfamiliar faces revealed in The Eternal's teaser video, Marvel fans are making a buzz since the reveal of these names and their characters.

The vast opinions range from "These look like pretty bad choices," to "The gender-swapping is a bit odd, but I'm down," which are all replies under IGN's tweet showing all 11 members of the movie.

From Angelina Jolie's Thena to Gemma Chan's Sersi, here's who everyone is playing in Marvel's Eternals. (1/2) pic.twitter.com/URRrZAQn0O

The accuracy of the characters is also a hot topic among avid fans since Marvel opted to switch the genders of the characters. A fan took onto Twitter and had a full-on meltdown, ranting about how inconsistent Marvel was with portraying their characters in the movies and their difference from the original description and qualities in the comics.

However, quite a few understood their decisions made by the studio, focusing on the importance of the "acting quality" rather than the character's appearance.

READ ALSO: 'Eternals': Have You Seen Harry Styles in the New Trailer? Details About His Rumored Role Revealed