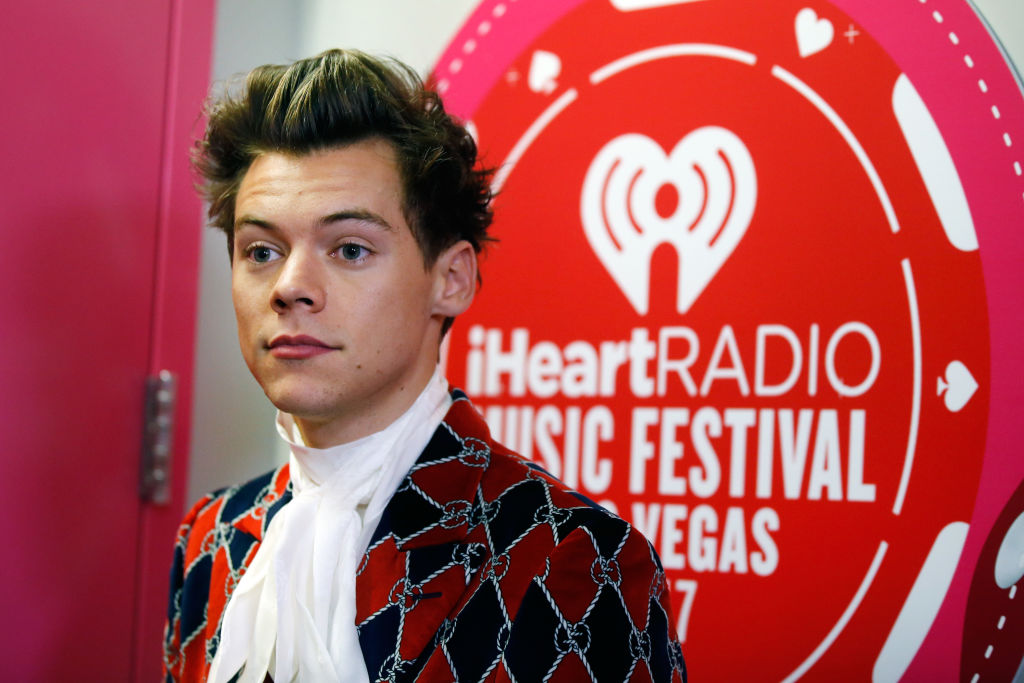 A new trailer has just dropped for the highly-anticipated movie "Eternals" on Monday.

Despite rumors that Harry Styles is joining the movie, with fans going crazy on social media, there's still no confirmation that he's going to even be part of it.

What's even worst is that not one of the "Eternals" cast members have slipped up about the rumored role the former One Director star will be playing in the movie.

Disney contracts can't even stop fans from theorizing who will play the role of these legendary comic book characters and what will take place in the movie.

'Eternals' Trailer: Is Harry Styles in It?

Disney has just released a trailer for "Eternals." The movie is about a group of immortal beings that have gone into hiding on Earth for thousands of years.

However, one person who is rumored to be in the movie but wasn't shown in the trailer is Harry Styles.

Though he is known for being a singer, the British heartthrob flashed his acting chops on the big screen, starring in Christopher Nolan's 2017 movie, "Dunkirk."

In addition to his latest projects, Harry tyles is also part of the movies "Don't Worry Darling" and "My Policeman."

Is Harry Styles Starring in 'Eternals?'

The rumor that the Cheshire-born singer-actor will appear onscreen in the upcoming Marvel film started last year.

In Sept. 2020, a Netflix writer named Kris Tapley posted a tweet, which has since been deleted, that the Grammy-winning singer will star in a Marvel movie that "no one knows he's in."

However, it could just be a coincidence.

This is a rumor that hasn't been denied or confirmed yet pic.twitter.com/pXpmOFkpVw

Fans have predicted that Harry Styles will be playing Starfox in "Eternals."

Starfox is Thanos' brother who is also an Eternal.

His powers include super-strength, flying, healing abilities, and can control other's emotions.

Though the "Watermelon Sugar" hitmaker didn't appear in the trailer for "Eternals," it wouldn't be surprising if Marvel continued to keep Starfox's storyline under wraps.

According to social media users, Starfox acts as a direct connection between the Eternals and Thanos.

However, one person on Twitter explained why Harry Styles wasn't on the trailer for "Eternals."

@StarfoxMCU said, "Friendly reminder to all that Starfox would not be in the trailer for Eternals as he would only appear during the post-credit scene. Marvel always keeps that scene for itself until the movie is released. So there is still hope for Harry Styles fans!"

Guess fans will just have to wait until the movie is released.