Samuel E. Wright Cause of Death: Voice Behind 'The Little Mermaid's Sebastian' Dead at 74, Acting History, And More Details

Actor Samuel E. Wright has passed away at the age of 74.

The sad news was first announced on Facebook by Town of Montgomery, a town in New York where the Hudson Valley Conservatory, a school co-founded by Wright, is located.

"As we say goodbye to a pillar in our community and ask everyone to share a memory and help us celebrate the life of this great man. " the post concluded. 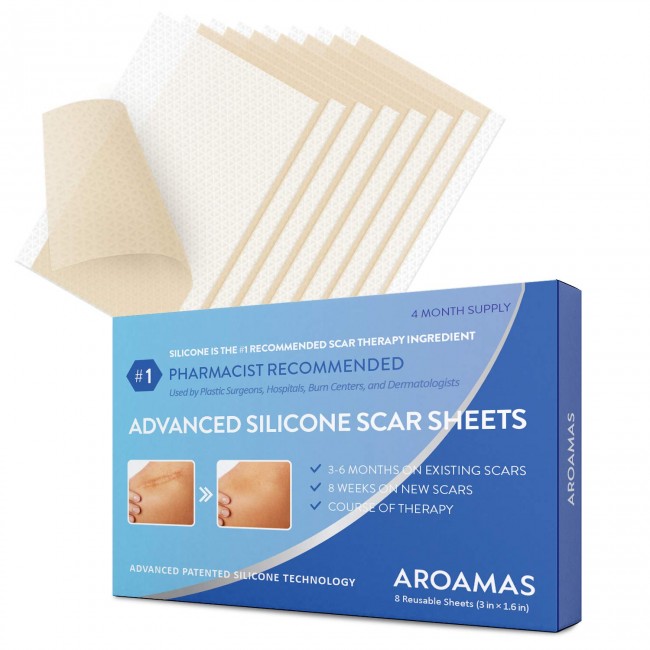 His daughter Dee also expressed her sentiments after the passing of her father "He was the brightest light," she told The Hollywood Reporter

According to an obituary posted by Syfy Wire, Wright was born on Camden, South Carolina on November 20, 1946. His early days in theatre started on Broadway in 1971 where he played roles in musicals likes the rock opera "Jesus Christ Superstar" and "The Two Gentlemen of Verona" which was based on William Shakesphere's comedy play of the same name.

The actor holds two Tony nominations for his performances at the Broadway musicals "The Tap Dance", which he received a Best Featured Actor nomination, and "The Lion King" for playing Mufasa.

He's best-known for being the voice behind Sebastian the car in the 1989 Disney animated film "The Little Mermaid". He sang the popular "Under The Sea" from the film which earned an Oscar.

Besides the 1989 animated film, his voice also starred in a handful of Disney films like "The Little Mermaid 2: Return to the Sea" and "The House of Mouse".

Wright extended his love for theatre arts by establishing the Hudson Valley Conservatory school in 1994 alongside his wife, Amanda Wright and Pamela Murphy. The conservatory offers dance, music, and drama classes.

Wright was married to his wife for 49 years and had three children together named Keely, Dee, and Sam.