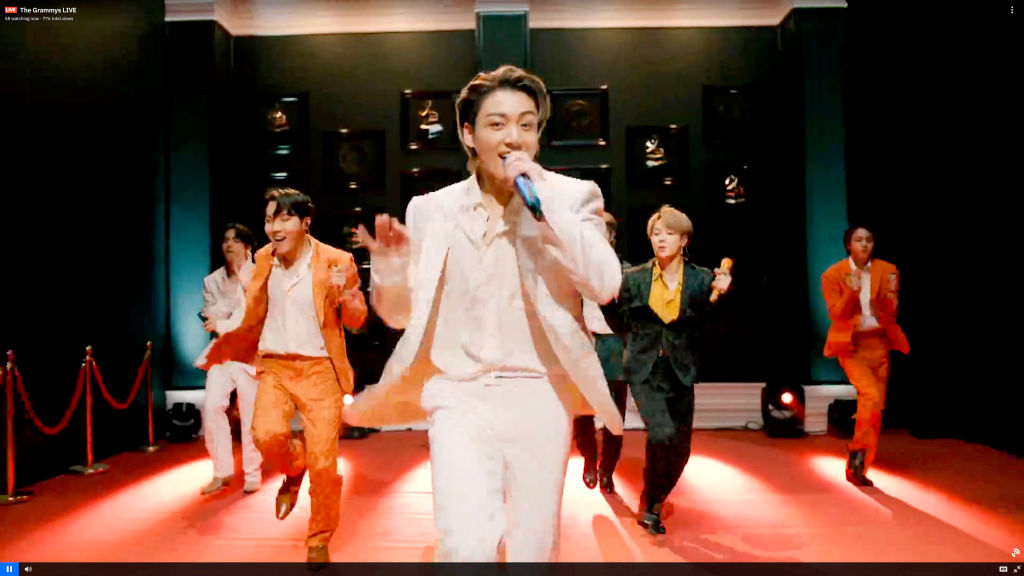 BTS will celebrate a decade of performances soon. But behind their powerful and moving performances are some stories that also broke the ARMYs' hearts.

Since 2013, BTS - or Bangtan Sonyeondan - has continuously worked hard to reach the place they are standing on right now. Like many other K-pop groups, they also suffered from many loses and injuries that almost prevented them from performing again.

After opening the international gates for the K-pop industry, BTS sets records that no one else beat up until today. Still, they have heartbreaking stories about injuries and accidents as they take a bigger leap in the Hollywood scene.


Among the countless accidents they got into, here are the most terrifying and worrying events the seven-membered group dealt with.

In Korea, K-pop groups perform with fireworks exploding in front of them. This adds more aesthetic to their performances to hype fans and viewers even more.

However, Jin suffered from burns after the flames from the fireworks hit his earpiece during a 2016 performance. A clip posted by MNET's TMI News showed the group's visual enduring the pain despite feeling the ashes on his ear.

It could have been worst as it could have led to electrocution. Jin continued to perform despite his state, but fortunately, it did not cause more serious effects.

As people say, "it's all fun and games until someone gets hurt," and the statement surely happened to BTS' Jimin.

In 2015, the group attended the "Japan Official Fan Meeting Undercover Mission" fan meeting in Osaka. There was a game that required him to hold his breath. However, this caused his blood pressure to drop, leading him to fall off the stage.

The medical team rushed him to the nearest Sumitomo hospital to get him checked. Meanwhile, Big Hit Entertainment assured at that time that Jimin already felt well.

One of the most recent and horrifying accidents the group ever faced involves their "maknae" - or the youngest member - Jeon Jungkook.

On Nov. 2, 2019, the then-22-year-old crashed into a taxi while driving through Hannam, Yongsan District. Fortunately, the member did not sustain any serious injury, but the event almost harmed the group's career.

In the end, he took responsibility for the accident and settled the issue with the victim amicably.

In 2013, BTS started its promotions in Japan. However, they needed to continue performing as six members since Suga traveled back to Korea to undergo emergency surgery for his appendix.

The rapper thought that he was just having diarrhea. However, he caught a fever the next day which pushed him to see a doctor. Only then when he realized that his appendix already burst.