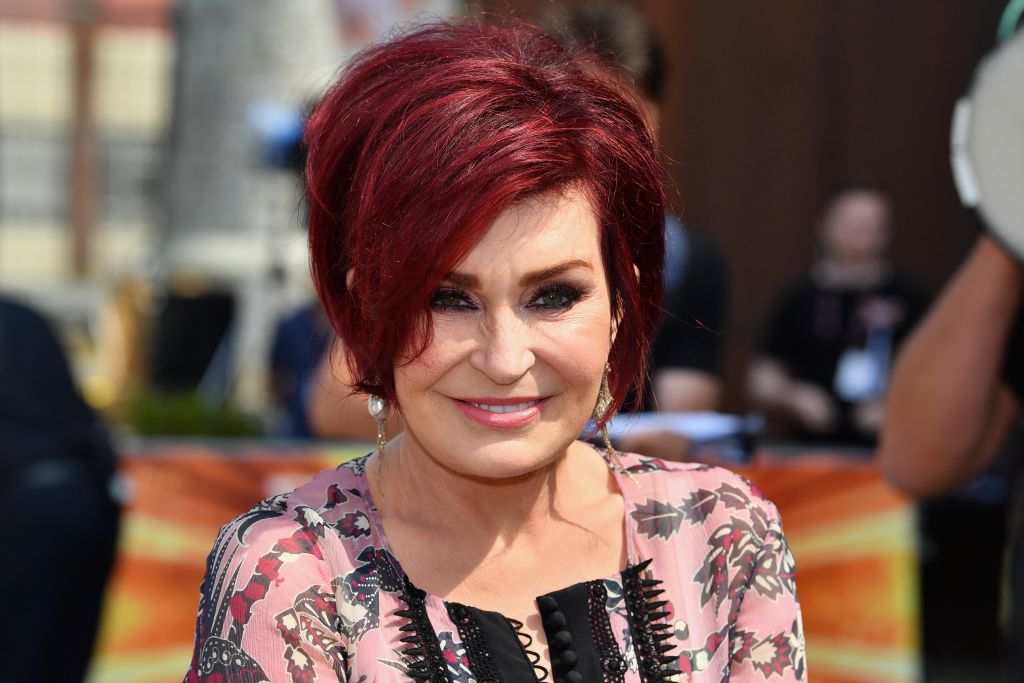 Is Sharon Osbourne the reason why "The Talk" isn't nominated in the major categories of the 2021 Daytime Emmy Awards?

Despite not being recognized in major categories this year, the show received a nomination in technical categories.

Meanwhile, the show that ousted the hit CBS show seems to be a major blow for "The Talk" because they were replaced with "The Drew Barrymore Show."

It is being joined by last year's winners "The Ellen DeGeneres Show" and "The Kelly Clarkson Show" along with other "Outstanding Entertainment Talk Show" nominees "Live With Kelly and Ryan" and "Today Show with Hoda & Jenna."

The snub follows the show's decision to fire Sharon Osbourne in March after clashing with "The Talk" co-host Sheryl Underwood on air. Following her departure, Carrie Ann Inaba also took a break from the show.

"The Talk" is now being hosted by Underwood, Amanda Kloots, and Elaine Welteroth.

According to insiders who spoke to The Sun, Osbourne and Inaba's departures, as well as not getting the major nominations at the Emmys, left the show's employees feeling "demoralized."

They explained, "Everyone is sad. It's the first time in nine years the show hasn't been nominated for an outstanding talk show."

"The staff needed their spirits lifted with a nomination to at least feel like they are doing a good job."

Not only did the show experience tumultuous past few months, but it also slipped in ratings.

"The Talk" has become the lowest-rated daytime show after Sharon Osbourne's exit, which hasn't been good for morale.

The insider added, "To be the lowest-rated network daytime show and now to be told by industry peers that your show isn't worth a nomination is a hideous feeling."

They continued, "The bad ratings say the audience doesn't care, but an Emmy snub means the show isn't respected in the industry and that hurts."

The staff of "The Talk" are reportedly missing the red-headed Brit on set and are pining for the glory days of the days that went by.

Jerry O'Connell is said to be in the final talks of the show and its executives to replace Sharon Osbourne on "The Talk."

He has already been hosting "The Talk's" "Men of May" special episodes.

The bosses believe he will save the day, however, the ratings are still so low.

"He's had a month to prove himself and if he's not improving the numbers by now he won't in the future," The Sun's insider said.