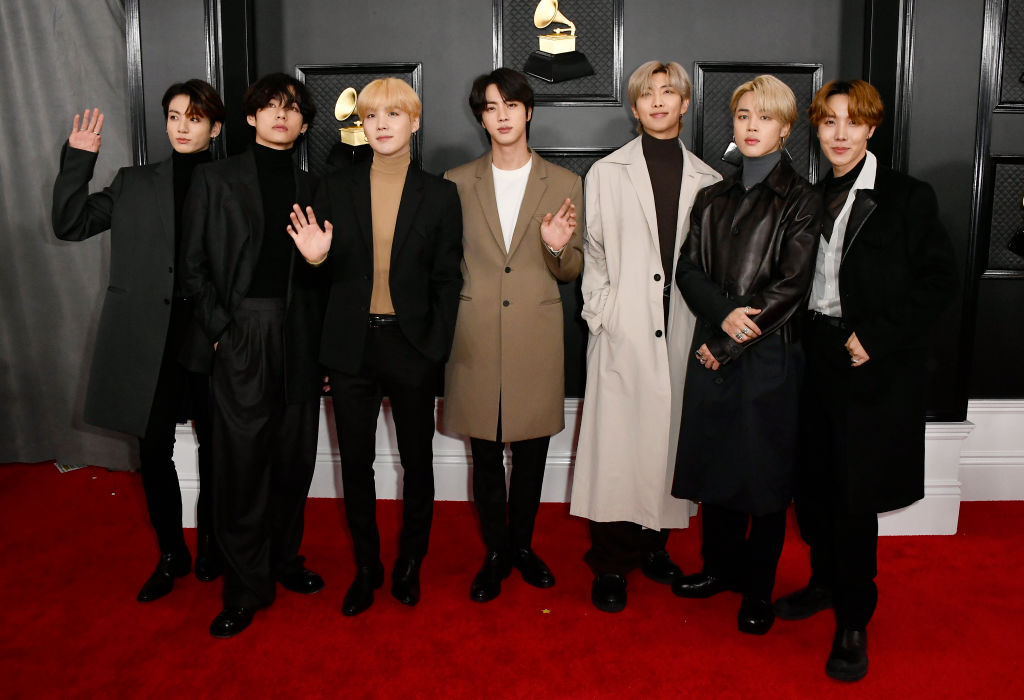 After taking over McDonald's, Louis Vuitton, and the 2021 Billboard Music Awards, the global superstars are ready to check off another milestone on its long list of achievements, which is appearing on the "Friends Reunion" Special on May 27.

MSN reported that BTS' members, RM, SUGA, Jin, j-hope, Jimin, V, and Jungkook, will make a cameo on the highly anticipated "Friends" reunion special premiering on HBO Max. And combining these celebrities with the Western sitcom industry is not as random as you might think.

Band member RM says the show played a big role in teaching him English. He has told numerous interviews, The Ellen Show back in 2017 and their appearance in The Late Late Show With James Corden Carpool Karaoke, that his mother bought all the seasons of the series on DVD back in the days in South Korea.

The 26-year old leader said he began watching the show with Korean subtitles, then switched to English subtitles and eventually removed all subtitles completely. "Ross, Chandler, Monica -- they were my English teachers actually from the States," RM told television show ET that he is so excited for the show once it is out, "I feel like I actually became friends with the Friends."

The first episode of "Friends" was released back in 1994, it is also the same year the K-Pop boy group leader was born. The series has retained its popularity worldwide through reruns. BTS ARMYs went wild when the appearance of the group was confirmed at the "Friends" reunion.

HBO Max "Friends Reunion," Says No Spoilers Will Be Shared For The BTS Cameo

However, the director of the show, Ben Winston, has tried to temper their enthusiasm. "I want to manage your expectations on this -- it's a really short moment from BTS," he tweeted. The director continues that they are included in one of the interviews along with other artists announced for the reunion and will be talking briefly about why they like the show.

HBO Max, which like CNN is part of WarnerMedia, declined to offer spills about the BTS cameo, explaining that this is to ensure a spoiler-free viewing experience for all. The streaming service also stated that "details about the special guest appearances are under embargo until the premiere."

(Photo by Frazer Harrison/Getty Images for The Recording Academy)