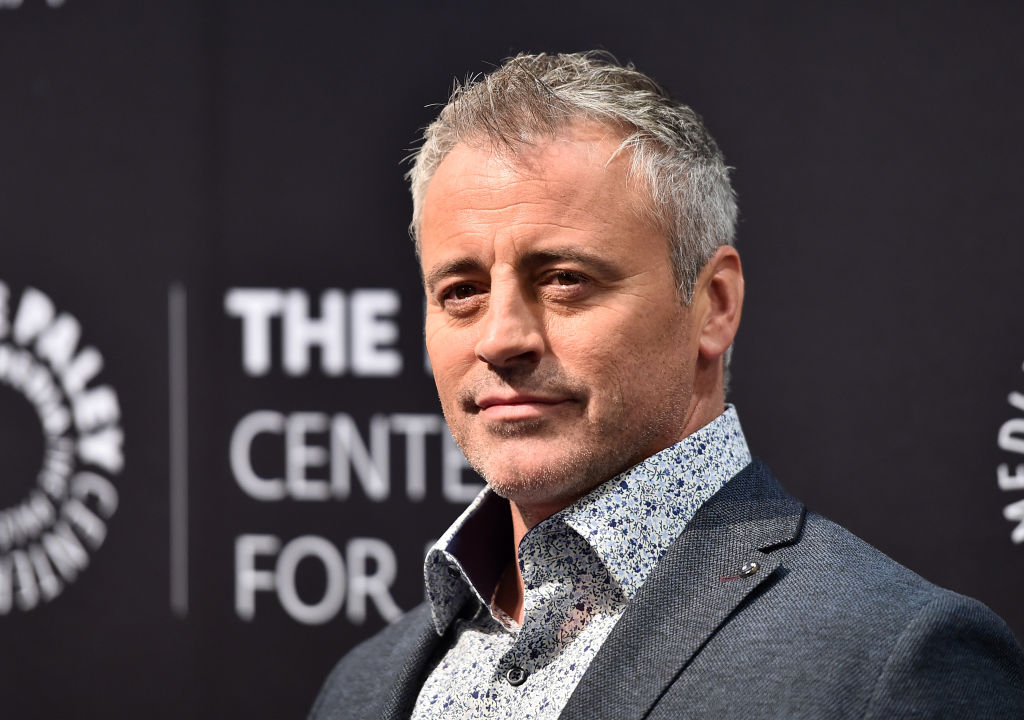 "Friends: The Reunion" is still making a buzz as Matt LeBlanc becomes everyone's favorite old-timer. His appearance on the show earns him the attention of the Irish public on Twitter.

The actor, who once played Joey Tribianni on the hit sitcom is now dubbed "your Irish da'" or everyone's uncle. Even Scottish netizens joined the bandwagon as they claim the actor to be one of them.

Based on this article by Cnet, the shot of him seated with his arms crossed and his legs spread apart stretched in front of him gave the Irish viewers a whiplash. The cherry on top was his stripped, short-sleeve button-down shirt which he matches with a relaxed, slightly glazed-looking smile that gives off "your Da' sitting on the couch during a quick stop at your grans" type vibe.

I enjoyed Matt Le Blanc’s “Da’ sitting on the couch during a quick stop at your grans” performance pic.twitter.com/29v2NjKnm0

Irish actress Nicola Coughlan, known for her role as Derry Girls' Clare Devlin and Bridgerton's Penelope Featherington, also made her sentiments known through her tweet which said, "Matt LeBlanc is Irish, I don't want to see any other nation trying to claim him, he's from Tullamore, he drinks milk with his dinner."

Matt LeBlanc is Irish, I don’t want to see any other nation trying to claim him, he’s from Tullamore, he drinks milk with his dinner

According to Elite Daily, the now meme-certified actor gave a specific type of uncle vibe, as his appearance looked like the average Irish relative, who is fond of enjoying tall glasses of beer while watching football on the telly drunkenly gives unsolicited advice to whoever comes near him.

Twitter user Shane Doherty compiled a few tweets from "Irish Twitter" that fully illustrates how revolutionary this special reunion episode has become. The caption was, "Irish Twitter has just adopted Matt LeBlanc for giving off every Irish uncle energy."

READ ALSO: BTS Spills On Their Cameo For The 'Friends Reunion' Special

The Memes Never Stop: Irish Sense of Humor Too Hard for the Rest of The World

As LeBlanc's picture spread all over Twitter, American users are having a hard time digesting the meme and don't get it. Some of the vivid explanation of the Uncle Joey meme includes this tweet by @tebiflex,

"It's like he's the classic slightly~ behind the times but ultimately wholesome and a well-intentioned older countryman you get stuck chatting to at a family wedding. He's a bit cheeky, but like..... In a nice dad way."

This was a reply to a much earlier tweet that expounded on the elements of "The Joey meme," Twitter user @tebiflex explained the essence of the meme's overall vibe as "someone saying the 'wrong thing but being well-intentioned and friendly so that it ultimately comes off as endearing."

Simply put, Matt LeBlanc "looks like the Irish Uncle with a heart of gold" and a wild sense of humor.

READ MORE: 'The Friends Reunion': Few Things We Learned From the Cast 17 Years After The Last' Episode