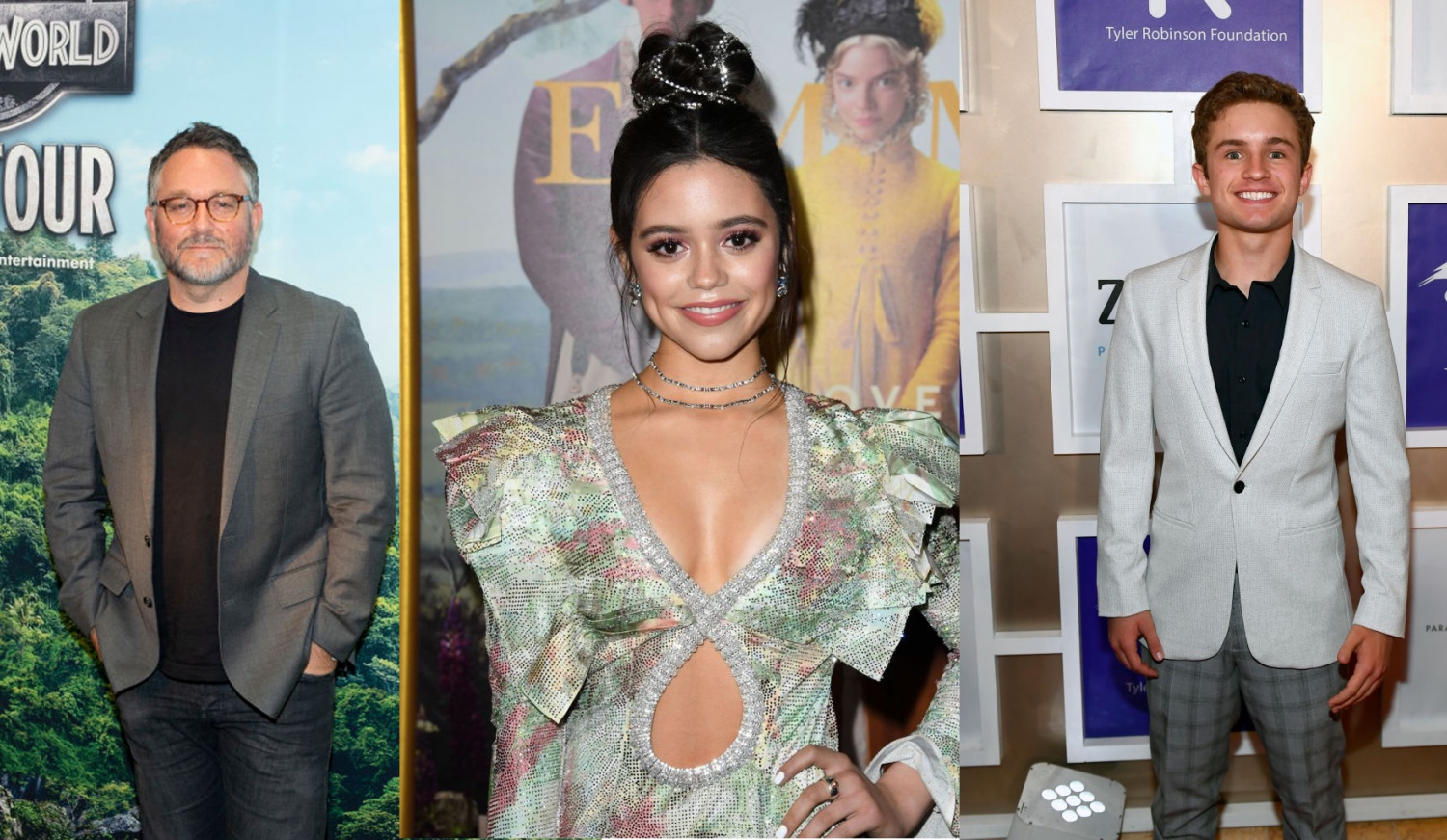 According to IGN, the upcoming new season is expected to take a different route than the previous installment in the "Jurassic World" series.

In the timeline of all the "Jurassic World" movies, Camp Cretaceous is placed between "Jurassic World" and overlaps with the beginning of "Jurassic World: Fallen Kingdom." The latter of the two indicators shows a destroyed and ruined Isla Nublar. This series is an animated action-adventure starring Jenna Ortega, Sean Giambrone, Paul-Mikél Williams, Kausar Mohammed and more.

The spoiler includes the fact that the fourth season will not progress to the destruction of Isla Nublar. Trevorrow noticed how upset the fans became after the destruction of the island. "We've seen the island destroyed in a movie, and it upset a lot of people," he explained.

The director continued to clarify his reasons. "I don't know if we need to double down on that. I think that's a one-time thing to witness," he added.

What Can "Jurassic World" Fans Expect From Season 4?

Not wanting to upset the fans further, the filmmaker decided to spice up the upcoming season's plot.

Based on Hollywood Reporter, Colin Trevorrow goes into the drawing-room with some new ideas for the show's environment and venue.

"It will give us a chance to go into some new spaces that are a real departure from the movies," the filmmaker reiterates when asked about what kind of new ideas will be shown.

Take note of where this installment is placed in the timeline of Jurassic World, the Island of Nublar is not destroyed yet, and "things are still looking up" for the members of Camp Cretaceous.

The plot revolves around the crew's arrival to the dinosaur-infested island, hinting at the new but still familiar kind of environment.

The least that fans can expect from waiting to see the new season is that there will be a winner in this one. "What I like about this season is there is a defined victory," the executive producer boasts.

The fourth season of the franchise called "The Jurassic World: Camp Cretaceous" was recently made available on the streaming platform Netflix and will be available soon in your local department stores!

According to CBR, Mattel mass-produced figurines of two of the deadliest dinosaurs on Isla Nublar.