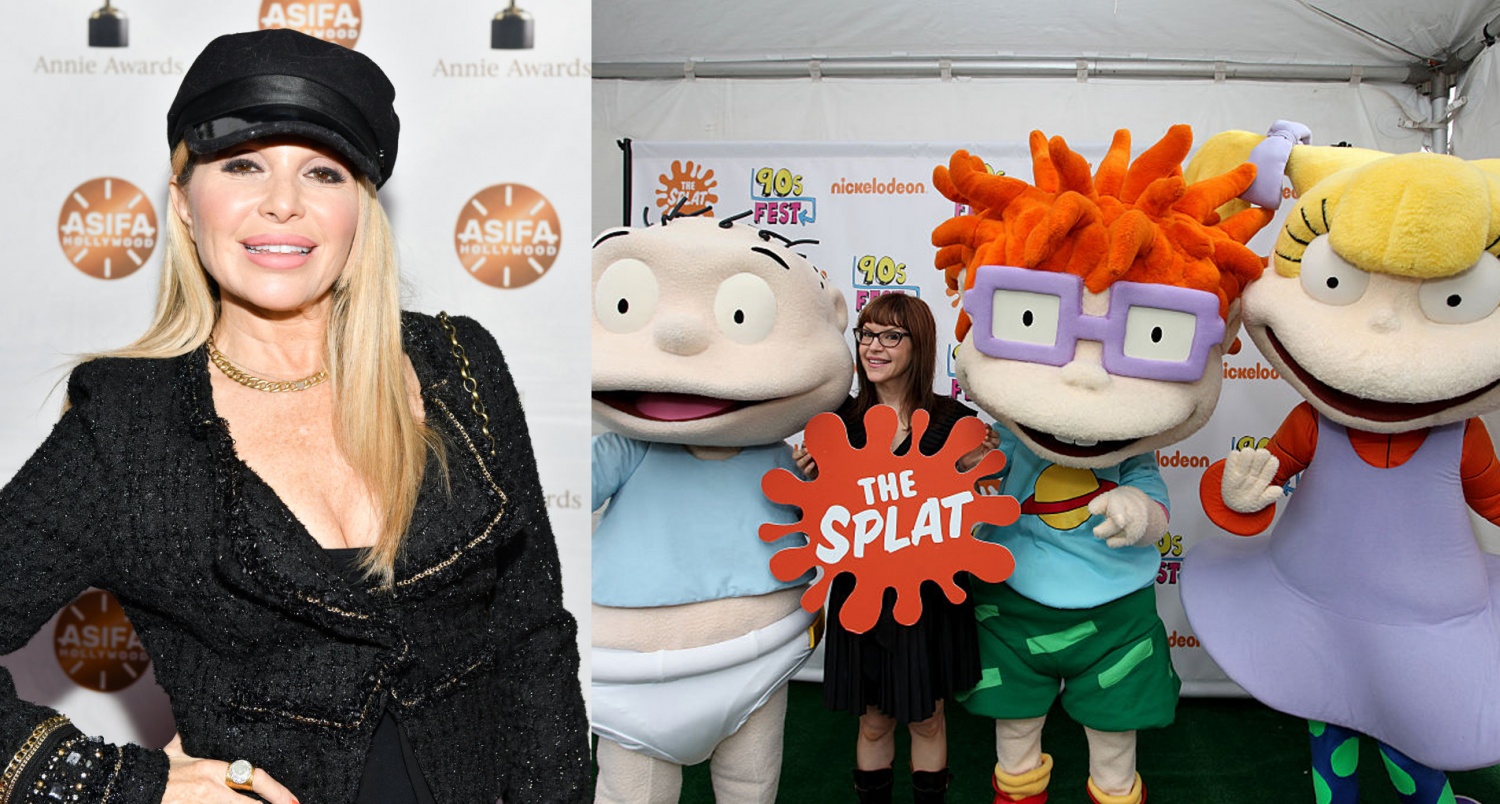 Phil and Lil's single mom named Betty DeVille is depicted as a controversial - an out lesbian - in the Rugrats" revival by Paramount+.

The forever adorable and mischievous Tommy, Chuckie, Phil, Lil, Angelica, and Susie, are back in a fresh reboot of the cartoon "Rugrats" from Nickelodeon. In this new series, taking out the innovative 3D Animation, it is much like the favorite original and comes back with the babies' original voice actors.

To those who still have not heard of the animation, "Rugrats" is an American animated kids' television series created by Arlene Klasky, Gábor Csupó, and Paul Germain. And in the year 2021, Paramount+ made a revival and reboot of the original 1991 series with the same name, which premiered May 27, 2021, as the second Nickelodeon CGI-animated web series for streaming services.

Yet, TV Web reported that the voice actors were changed up for the parents, and another notable difference in the reboot is that Phil and Lil's mom, Betty DeVille, will be a representation of an LGBTQ mom in the kid's show, and fans are loving it. Betty DeVille will be voiced by queer actor Natalie Morales for the role.

One of the veteran Rugrats voice actors has shared her thoughts on the animated character's open sexuality.

Having openly gay actors on television back in the days was not a complete rarity, according to Cinema Blends, when "Rugrats" had its pilot episodes back in the 1990s, but it certainly was not as common compared to this new generation where people are more open to these discussions.

In the original series, it seems very much implied that Betty's sexuality was gay or bisexual, despite it being introduced in a kid's show back in the days. As far as whether or not the original casts doubt on the character, E.G. Daily, the voice behind numerous iconic cartoon characters, including the most anticipated reboot for the role of Tommy Pickles, spoke on the said news about the new character.

EG Daily Says Betty Being Gay Not Talked About

She said in an interview with TMZ, asking about Betty's sexual orientation if it was an open secret back in the days, a notion that was suggested in the original, though never fully discussed during the run in the '90s.

She said, "Betty [DeVille] is a member of the LGBTQ community, which is super awesome."

The voice actor also spoke on having ideas and feelings on the characters for the show in the time where they work together for "Rugrats" with the original casts.

Daily added, "it's really beautiful that people get to be who they are, and we're embracing everybody's freedom, everybody's desire to be authentic."

She says everyone could kind of tell back then, but now, society progresses to where having an openly gay character that is portrayed well in the show is likened by people.

For the reboot that premiered last May, Betty DeVille, who shows her love of football and tells stories on her past girlfriends, E.G. says the whole cast for the show is fully embracing the character's freedom to truly be herself.

The original "Rugrats" ran from 1991 to 2004, and the voice actress tells us that the reboot is changing in a lot of ways, so look forward to it.