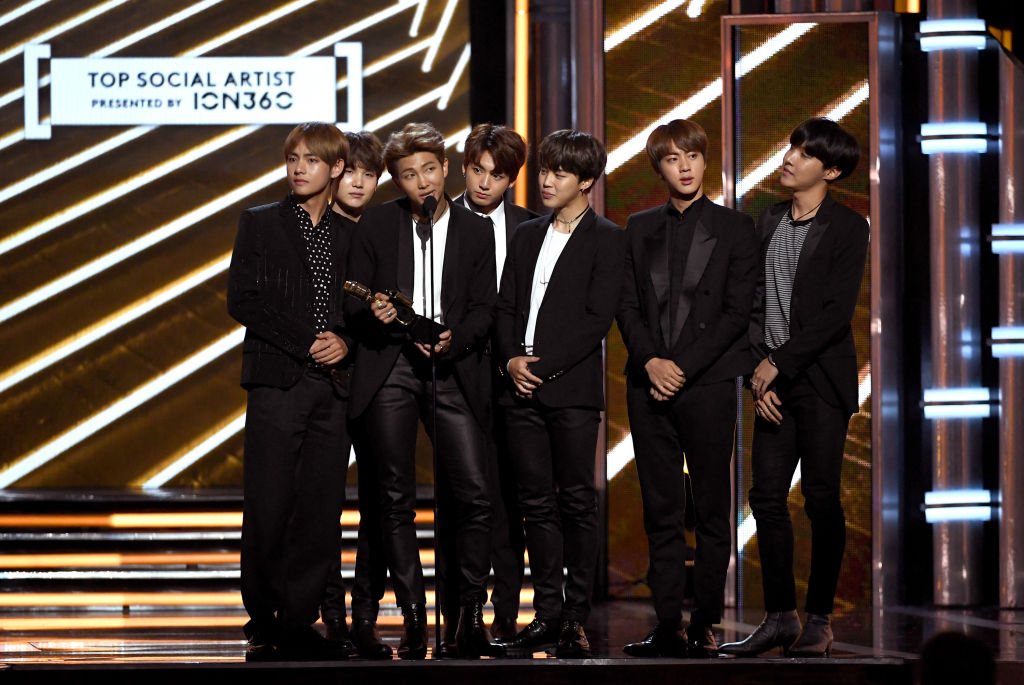 BTS and ARMYs once again reign the top spot of Billboard Hot 100 song chart with the group's new song called "Butter" as its release.

New records never stop coming as BTS has once again made history after "Life Goes On" back in November. Just as they made 4 Guinness World Record Title for the fastest music video to reach 100 Million views on YouTube, "Butter" marks the fourth Billboard Hot 100 No. 1 of the global superstars, all of it spanned in the last nine months, marking any act's quickest accumulation of four initial toppers since Justin Timberlake and Jackson 5.

Among groups, BTS became the first Korean singer to top the Hot 100 with its digital single "Dynamite" released in August 2020, followed by the "Savage Love" remix that they participated in and the title track for their fifth studio album "BE" with "Life Goes On."

More data reported by Forbes, with the help of more than 200,000 copies sold in just seven days, "Butter" is all but guaranteed to also open at No. 1 on the Hot 100 in short order. "Butter" now steals the largest sales in 2021, and it does so with extreme ease. For common knowledge, the chart also takes into account streams and radio play, but thankfully, "Butter" is excelling in both of those fields as well.

Just as soon as Billboard updated their new chart of the week, the group also thanked their fans after they dropped new photos related to their upcoming anniversary party that will be celebrated on June 13.

BTS member, V, also posted a video being giggly taken when they were filming the music video of the song which lasted only for a few minutes, then later on uploaded another photo showing the back of his curly hair pointing at the "Butter" signage taken on the global press conference.

And as a gift by the 7 members, they also posted a group photo posing with extreme energy and thankful for the amazing records that the song has broken.