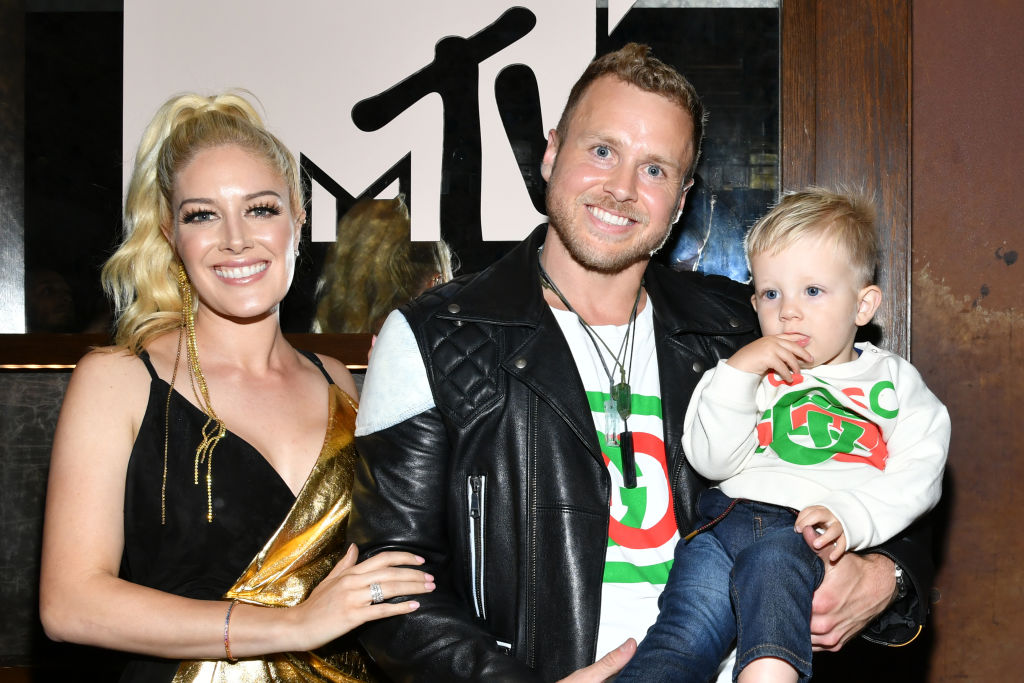 "The Hills: New Beginnings" may lose more of its cast members.

The new season has already aired three episodes, with the reality stars getting even more excited to reunite with each other after a year of lockdowns due to the COVID-19 pandemic.

Fans are also excited to see how the past year has changed some of them.

What's also clear is that season two of "The Hills: New Beginnings" will have even more drama than the first one.

Two people that are open to looking like a drama queen and a drama king are a real-life couple, Heidi Montag Pratt and Spencer Pratt.

In the second episode of the show, the blonde bombshell got pretty intoxicated that she spilled her drink on Kaitlynn Carter, Miley Cyrus's rumored ex.

While hanging with the guys, Spencer also got intoxicated that even Brody Jenner pulled his friend aside and asked him if he was okay.

But Brody, whose half-sisters are the famous Kendall and Kylie Jenner, also wanted to know if one of the reasons why Spencer was chugging too much alcohol than necessary is his way of escaping his problems at home, if any.

In the third episode, Spencer and Heidi were seen indulging in a severe amount of alcoholic beverages. Before the end of the episode, it also seemed that there would be some drama between Heidi and Brody for the next episodes to come.

Why Spencer Pratt and Heidi Montag May Leave "The Hills: The Beginning"

Recently, there has been speculation that Heidi Montag and Spencer Pratt may leave "The Hills: The Beginning" after season 2.

They have publicly shared their frustration and talked about the drama that unfolded during the production of their reality show.

The couple previously spoke to Entertainment Tonight and discussed how things went down this season, with both of them feeling like the entire "The Hills: The Beginning" cast members shamed them the whole duration of filming. They even claimed to have felt like they were villains.

Heidi revealed, "I felt very judged and mom-shamed because we had just been through a pandemic. We almost lost our business."

She explained how they had difficulty keeping their employees and putting their own money into their business, Pratt Daddy Crystals.

They also said that with a toddler and a baby on the way, many things were going on for them.

"Then feeling the pressure on and off camera from cast and production, it was just a lot."

Perhaps the cast members didn't like how she and Spencer were hardcore drinking in the last few episodes.

However, Spencer Pratt revealed that maybe after season two, no OG cast member would be returning on season three onwards because he doesn't "see how everyone would be able to be in the same room once this airs."