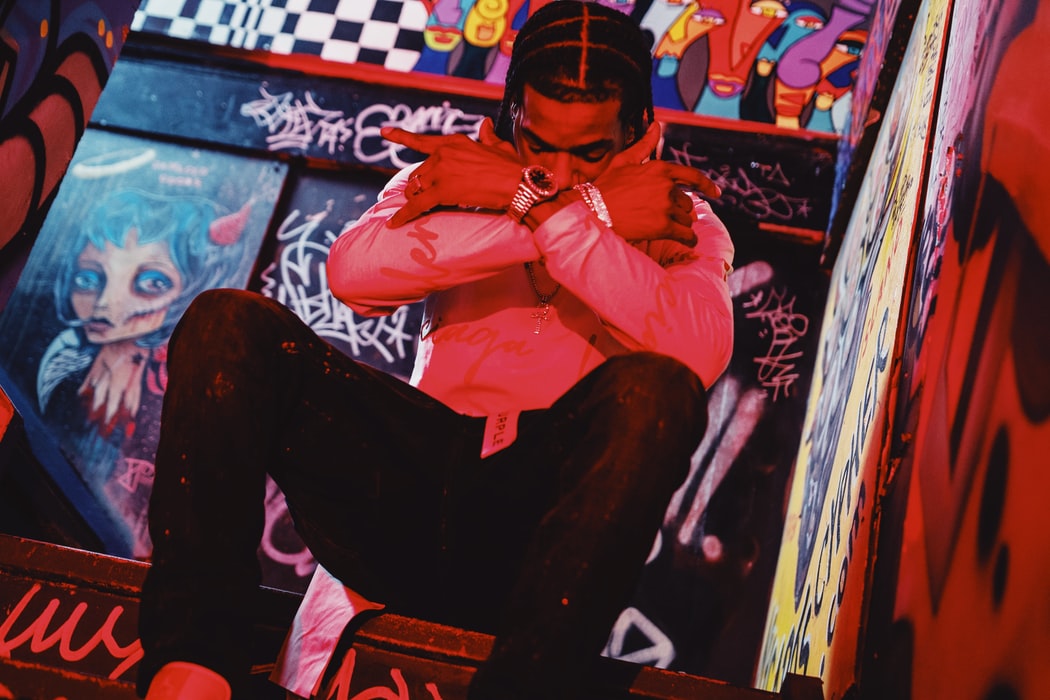 Lil Loaded's mother has confirmed his cause of death on Wednesday.

The Dallas rapper reportedly killed himself over a breakup.

According to the police report obtained by a news outlet, authorities responded to a Monday morning call at Cedar Hill, Texas, for an attempted suicide.

However, when cops arrived at the house, the rapper's mom was crying on the front porch, and Lil Loaded was dead inside the house with a gun near his lying body.

Authorities said that Lil Loaded's mom returned home to find her son in the second-floor hallway.

They also revealed that the "6locc 6a6y" rapper was emotional the night before his death. He was said to be crying and upset because he had broken up with his girlfriend.

Ashkan Mehryari, a lawyer for the rapper, whose real name was Dashawn Maurice Robertson, stated that his client killed himself.

"Sadly, I can confirm Mr. Robertson passed away today."

He also noted that the musician's death was "very tragic," even adding, "He had a very bright and promising music career ahead of him."

Just before his death, Lil Loaded posted a lengthy Instagram Story which seemed to say that he was ready to meet his demise.

He apologized to "the most high" and asked for forgiveness for his "shortcomings."

The 20-year-old was also thankful for all the blessings he had received throughout his life and revealed how he loved every single person who was "genuine" to him.

The most disturbing part was when he said, "I ask for entrance into your kingdom thru all of my mistakes I know you love all of your children, and I'm ready for my heart and soul to Join you."

READ ALSO: Lil Loaded's Tragic Cause of Death: Did Rapper Die by Suicide?

Who Was Lil Loaded's Girlfriend?

At the time of his death, Lil Loaded hadn't shared any details or pictures of his reported girlfriend on his Instagram and other social media sites.

However, following news of his demise, LL's friend Cyraq posted a series of now-deleted Instagram Stories claiming that he killed himself "over a girl."

Cyraq didn't reveal the girls' identity that he was referring to, but he claimed that the alleged girlfriend cheated on Lil Loaded last month.

The rapper's friend also professed how much he hates the alleged girlfriend. However, he went on to say how Lil Loaded loved his girlfriend so much "more than anything."