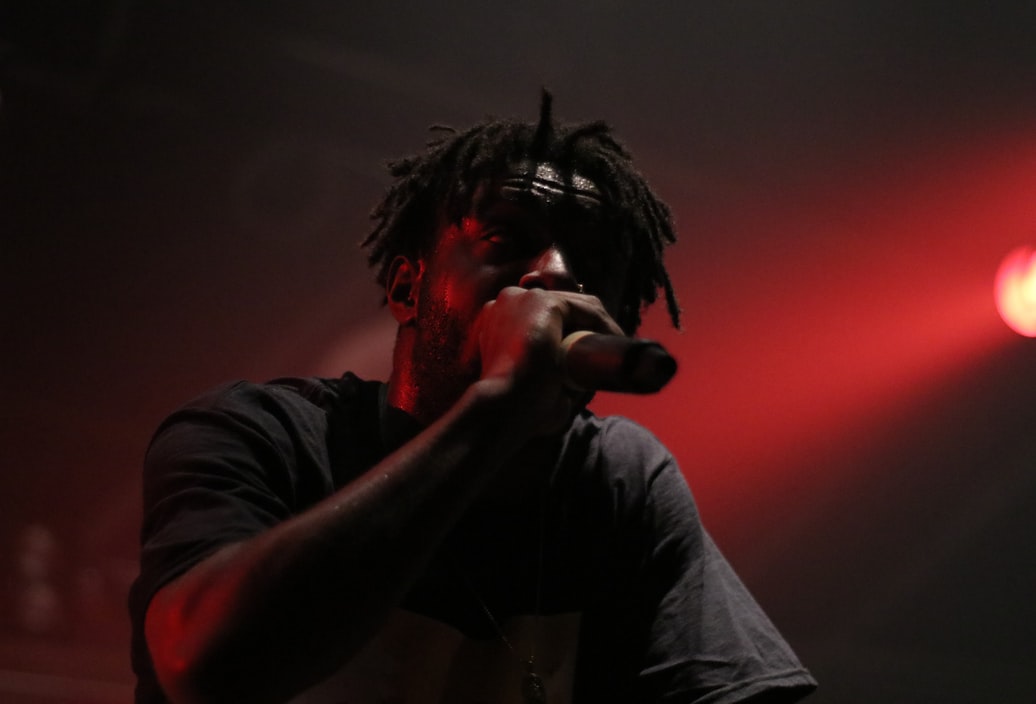 Is Lil Loaded really dead? Or is it just a hoax?

Per the Dallas Morning News, there is still no cause and manner of death for the hip-hop artist, whose real and legal name was Dashawn Robertson.

He added, "He had a very bright and promising music career ahead of him."

Lil Loaded Death, NOT A Hoax: Possible Cause of Death Revealed

Cyraq, a close friend of the rapper, revealed in an Instagram Story post how he died, even went as far as to confess that Lil Loaded committed suicide because of his girlfriend.

"My nigga just killed himself cause his bitch. I hate this hoe so much right now."

He also claimed he was just with the rapper in the studio last month, where they talked about his girlfriend.

Cyraq later updated his followers after speaking to "The Dash" singer's mom, who confirmed to him that his friend was really gone.

Lil Loaded kill himself over his girl, smh, Rest In Peace💔 pic.twitter.com/whoBxj4LSq

In the same IG Story, Cyraq also addressed how Lil Loaded's life ending "wasn't worth it."

"You ain't have to leave us like this. I coulda figured sum out brudda."

It's unclear who was Lil Loaded's girlfriend just before his unfortunate demise.

But early this afternoon, an IG Post written by Lil Loaded started to circulate online that probably hinted at his possible suicide.

Fans captured the rapper's disturbing final social media post where he reflected on his life and seemed to indicate that he was ready for his next chapter.

Lil Loaded said, "Dear most high, please forgive me for my shortcomings and all of the times I've fell short of making you proud and being appreciative of all the blessings that have been put in my life."

The "Emotional Killer" artist was arrested in Nov. 2020. And was due to face trial on Tuesday in a manslaughter case that stemmed from the Oct. 2020 shooting of his 18-year-old best friend, Khalil Walker.

Per his lawyer, the hearing hadn't been weighing on the rapper, who was out on bond by December. He further asserted that Lil Loaded was innocent of the charge, which was lessened to manslaughter in March.