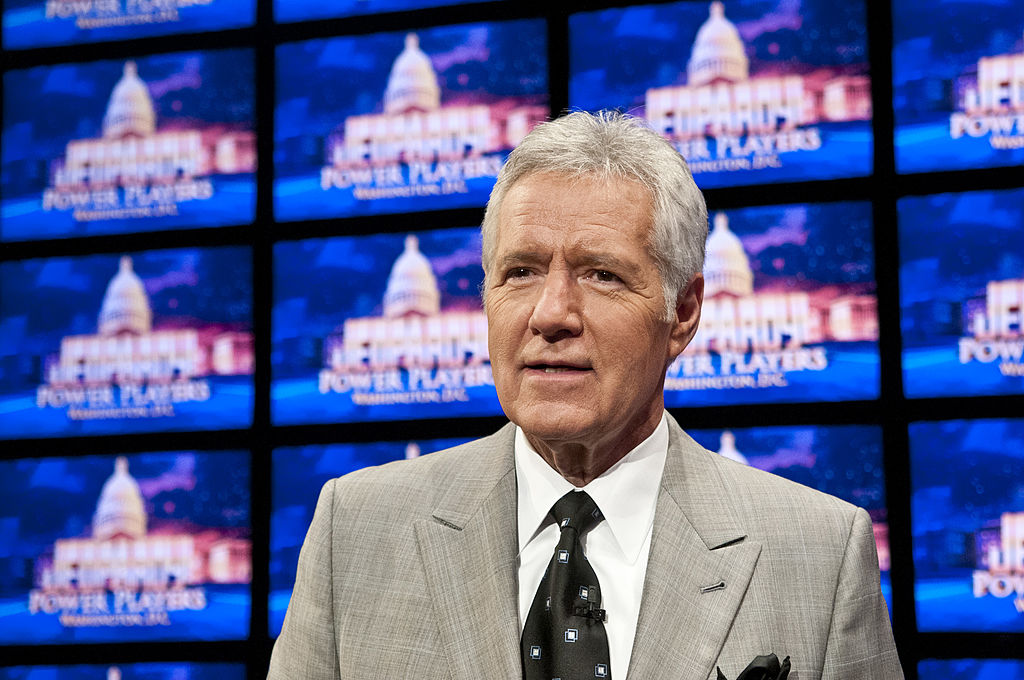 Following Alex Trebek's death, the whole "Jeopardy!" family undeniably felt empty and deficient. Until now, they find it hard to find a permanent host to replace him.

While everyone needs to make abrupt changes and adjustments, Gilbert received the most challenging question yet as he adds more years to his age.

In an article posted by Associated Press, the 92-year-old voice star confessed that what happened was not easy for him. As someone who worked with Trebek for nearly four decades, it remains impossible for him to imagine the late host being replaced.

"It's not easy for me because I worked with Alex for 37 years, and I never thought of anybody replacing him," he said. "Nobody can do it like he did it, you know."

At the age of 92, Gilbert should have the idea of quitting to live his life away from workloads. For what it's worth, he has been giving life to the game show by speaking "This is 'Jeopardy!'" during introductions.

During the pandemic, he has been working remotely from his Los Angeles home with his wife, Sheree Gilbert.

He revealed that last year, he felt reluctant to continue working for the game show as he lost his colleague. However, others asked him to stay as his role would give comfort to the viewers who also mourn for Trebek.

Executive producer Mike Richards said, "If you just listen to the way Johnny articulates each name, each word, he has a voice and even more importantly, delivery, unlike anyone else. The fact we can still rely on Johnny is obviously very important to us as well."

The Virginia native detailed how being an entertainer pushed him to strive harder.

According to Gilbert, he started taking voice lessons in high school which ignited his career. Although he had to pursue military service, he continued his passion until a bad singer sent him to Jacksonville, Florida.

He searched for a local talent manager until he found the opportunity to work in a club band.