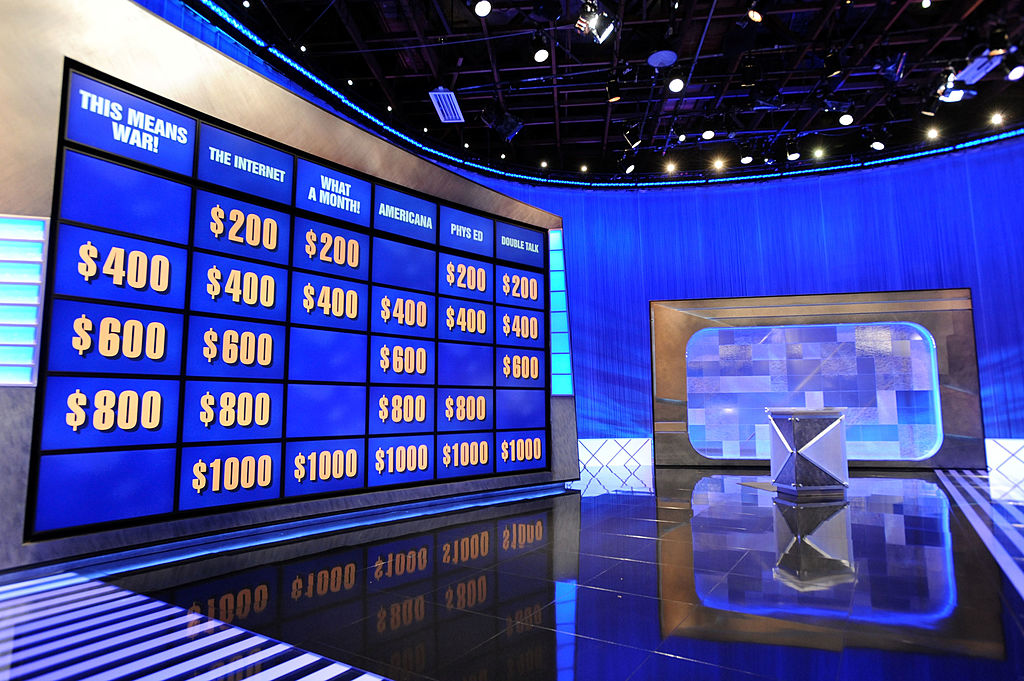 "Jeopardy!" offered a lighter ambiance this week after its contestant Julia Markham Cameron impressed the viewers in the most unexpected way.

Even the current guest host, actress Mayim Bialik, could not stop her from laughing at the Brooklyn attorney's playful expressions.

Because of her bizarre displays, "Jeopardy!" viewers applauded and thanked her for offering a light environment on the recent episode.

One fan uploaded a compilation of her reactions and said, "I won't lie, I was a bit mesmerized with Julia's WTF expressions. #Jeopardy."

I won't lie, I was a bit mesmerized with Julia's WTF expressions. #Jeopardy pic.twitter.com/7RGbuPmiNH

Another one added, "#Jeopardy the first time Iaughed watching jeopardy. That Julia chick is quite the character I hope she have a long winning streak. All the Julia haters can f#$k OF#."

One Twitter user noted how Cameron looked unsure but still ended up on the list for the Finals.

"Julia's demeanor says "How can it even be possible that my responses are right?" but her score going into Final #Jeopardy tells a different story. Wow. That was a great performance," the user penned.

"Jeopardy!" contestants have been taking over social media in the past weeks - although some of them stirred criticisms.

"Jeopardy!" Contestants Can Be Annoying, Too

Last month, contestant Ryan Bigler suffered from criticisms due to his loud and excited behavior. While being on the game show can surely make one person feel that one, Bilger reportedly went overboard.

He told 2017 TOC champion and current guest host, Buzzy Cohen, that he would go for a kill on a Daily Double. However, his very confident attitude led viewers to slam him.

Some "Jeopardy!" fans called him out for being annoying and looking so hysterical.

Meanwhile, Bigler responded to the posts and explained that he was loud and excited since he had been waiting for his appearance. It is worth noting that he waited for two years for the Tournament of Champions to happen.

Apart from Bigler, contestant Kelly Donohue created the biggest mess yet when he reportedly flashed a sensitive hand gesture during his stint.

In April, viewers alleged that the contestant made an upside-down "OK" hand sign. This is a form of offense and racism. However, Donohue defended himself and said that he only wanted to show how many times he already won on the show.