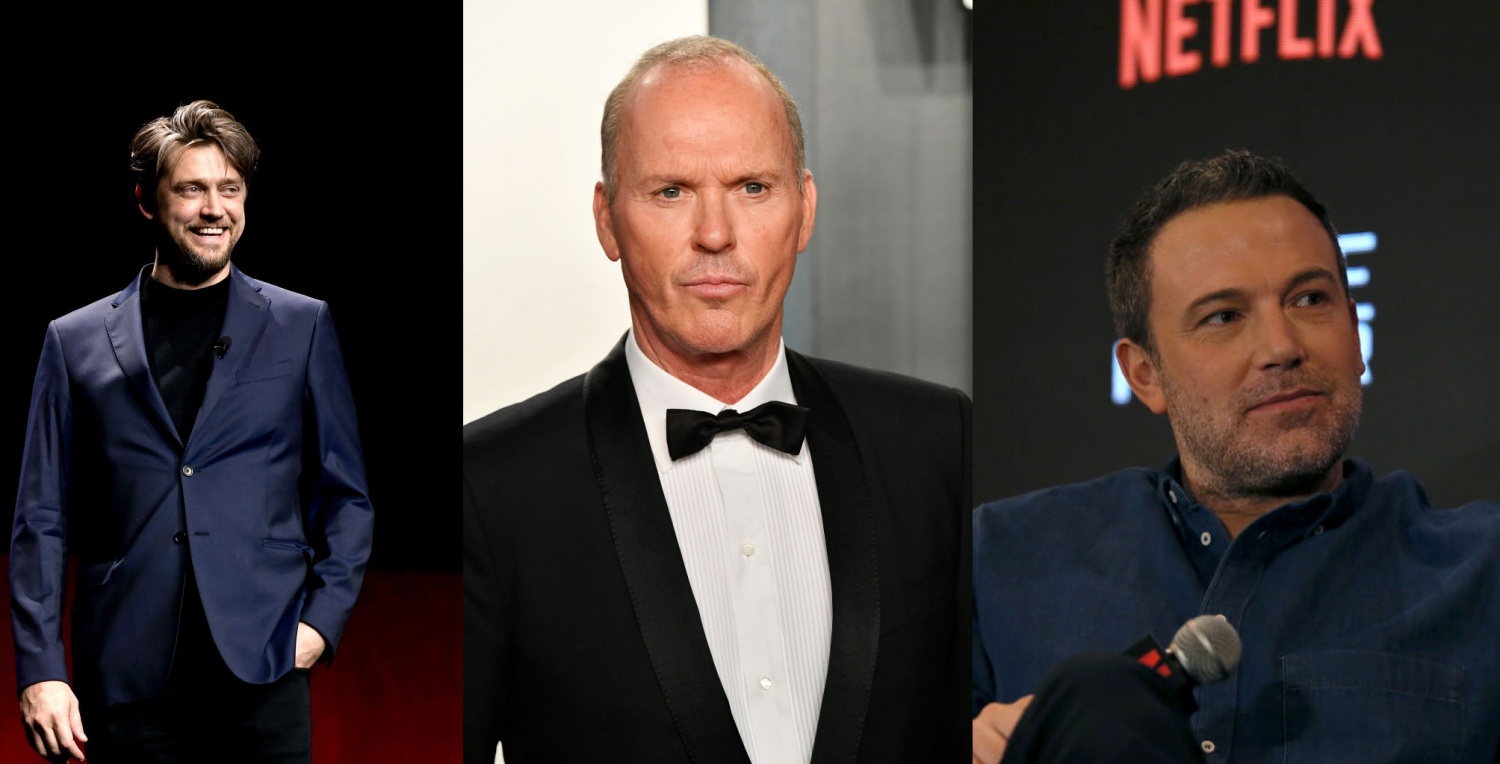 "The Flash" director Andy Muschietti posts another very telling photo on his Instagram account that hints at the Dark Knight.

According to this article, the premise for the film has yet to be completely spelled out by DC's executive producers. However, fans are aware that "The Flash" will be traveling back in time and "inadvertently create another universe."

The existence of crossing multiple universes in the "DC Cinematic Universe" allows Muschietti to incorporate the different versions of Batman.

Keaton has played the role of Batman in the aforementioned 1989 "Batman," and in the sequel "Batman Returns" from 1992, both were directed by Burton.

"Bruce Wayne" On the Set of "The Flash" Teased

The "IT" movie series filmmaker isn't one to get shy about the progress of his new movie as he begins to upload teasers.

DC fans have been buzzing about the upcoming "Flash" movie, which has started production and filming in April.

All the commotion and attention is undoubtedly caused by the snapshot of an actor's chair that has "Bruce Wayne" stitched onto it.

This article by Vanity Fair states that Ezra Miller will play Barry Allen, and because of the time travel and multiverse aspect of the film, he will get to encounter Bruce Wayne and all the other versions of Batman.

It is still unsure if Robert Pattison, Christian Bale, or Adam West in hologram form will also feature in the film. One certain thing is that Ben Affleck will show up at some point.

"The Flash" Movie Inspired by "Flashpoint"

The idea of a "wider multiverse" was spurred on by a post-apocalyptic future where the Justice League does not exist.

According to SyFy, Screenplay writer Christina Hodson loosely based "The Flash" from the arc in "Flashpoint" where Barry Allen tries to stop his mom from dying.

"Barry, because he's got this ability to go back and manipulate time, he's the only one who can actually go and change his personal story," the screenwriter shares during the 2020 DC FanDome.

"The Flash" will begin showing in November 2022.