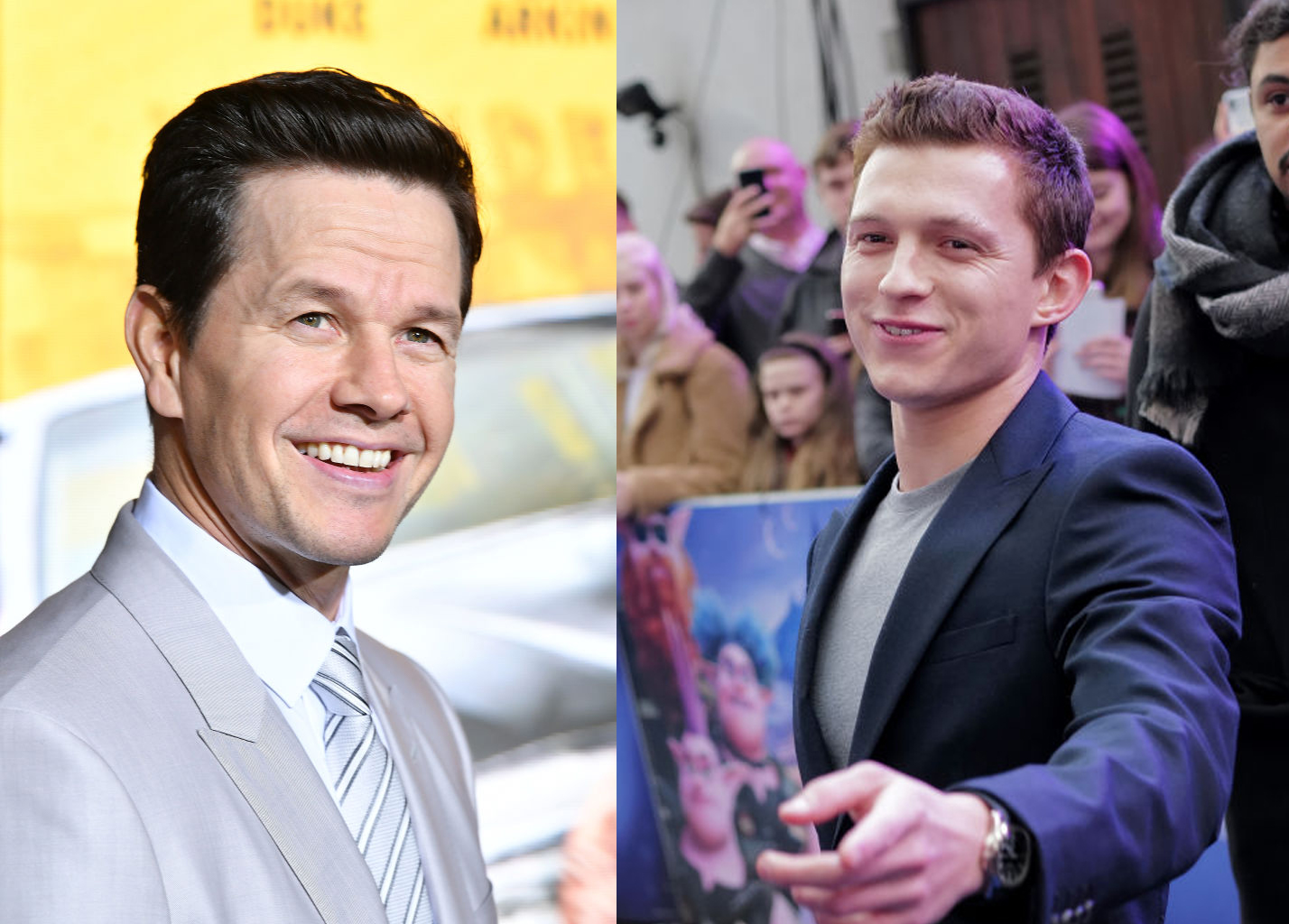 A new still image from the Uncharted movie with Spiderman actor Tom Holland and Mark Wahlberg has been released via an article in the New York Times, but it seem too different from the original.

IGN has explained that the Uncharted series is one of the best action adventure franchises in recent gaming history. The Uncharted movie video game adaptation, however, was in development for a long time and it has been through a number of directors over the past decade.

New York Times published a still from the movie and nothing about the picture tells that it is for the Uncharted in any way. The image features both Tom Holland's Nathan Drake and Mark Wahlberg as Sully, though neither has any kind of defining features that would identify them as either character within the Uncharted universe.

A new look at Tom Holland and Mark Wahlberg in ‘UNCHARTED’ has been released.

Fans have noticed and are criticizing this photo still, saying that it is sapping away the confidence that the film will have the same feel from the game for its authenticity.

The English actor Tom Holland is wearing an entirely associated outfit with the treasure hunting hero, and Mark Wahlberg's Mustache, which would completely give him a complete Sally look, is gone. Netizens have also theorized that the people behind the movie edited out the mustache in this shot since we know Wahlberg did grow a mustache for the role.

"This is an incredibly generic photo," said another. "Nothing that makes them look like Sully and Drake." Still a few others have compared this image to National Treasure, Night at the Museum, and Jumanji.

Fans said that Tom Holland's half-tucked shirt is the most recognizable part of the image, being such a subtle detail. It could be a mistake as it was intentional. They also are reasonably confused about the image, wondering just how well this adaptation will capture the games, "I would never guess it was Uncharted."   More of the fans has mentioned that nothing from the actors look closely like Sully and Drake. They even compared the image to Night at the Museum or Jumanji.

mark wahlberg is still a terrible choice for sully https://t.co/D24W2wVzqz

Back then, the public has already seen promotional images that do a much better job of imagining Tom Holland as a young Nathan Drake.

Tom Holland previously said he believed he made a mistake with how the actor portrayed Drake and felt like he tried too hard to be the character that "looks good" and having a "cool moment" rather than naturally acting within the role.

As of the moment, only the film itself will tell us whether or not that self-criticism is justified or a faced-down fan expectation. Who knows, maybe the Uncharted movie will have a perfectly rational explanation for why Sully - who looks like this in non-flashbacks - doesn't have a mustache.