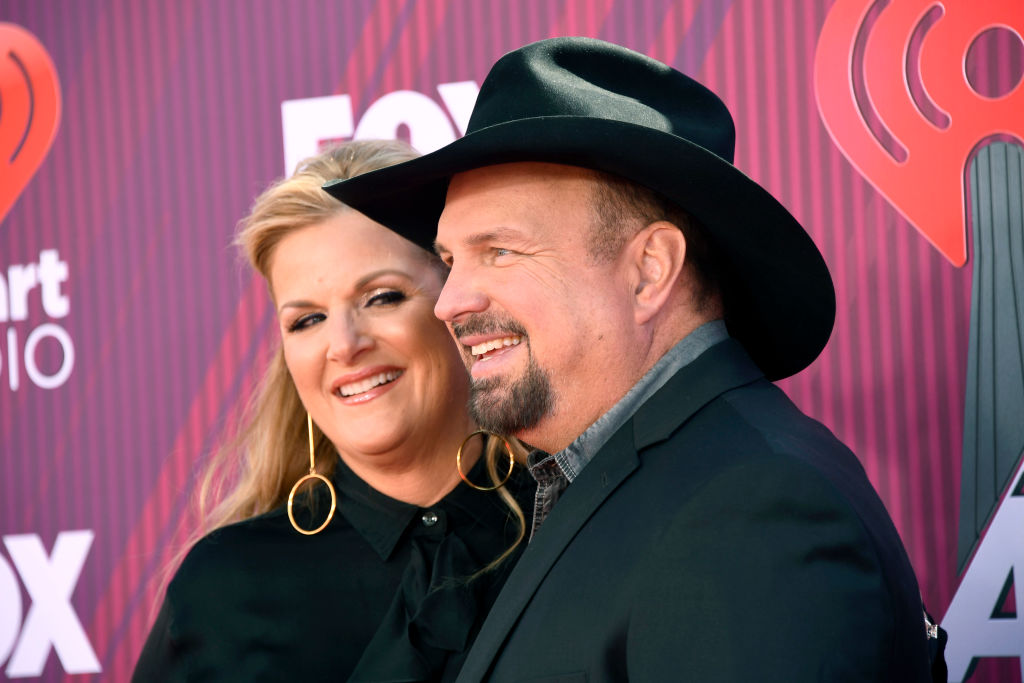 Just right after being honored at "Kennedy Center Honors" for the year 2021, Garth Brooks, along with his wife, teases that they are eyeing to replace "The Ellen Show" with their new talk show.

Trisha Yearwood and Garth Brooks have hinted on having their talk show one day. According to Variety, however, it has to be produced in their home of Nashville, Tenn., if it pushes through.

Country music stars Trisha Yearwood and Garth Brooks showed off their talk show hosting trials when they appeared as guest hosts for "The Ellen DeGeneres Show" together for May 2021.

USA Today reported that DeGeneres is preparing to say goodbye to her long-running show. Yearwood revealed she would be interested in hosting a show permanently, but she had some requirements. DeGeneres announced plans to leave "Ellen" after Season 19 ends next year in May.

When promoting her new cookbook, "Trisha's Kitchen," on "TalkShopLive," broadcasted last Saturday, June 5, Yearwood opened up about the possibility of hosting a show with husband Brooks.

Just as mentioned after they appeared in "The Ellen Show," proving they just might have what it takes to become full-time hosts after DeGeneres. Yearwood pointed out that when filming her cooking show, "Trisha's Southern Kitchen," Food Network was able to come to her and that it would be ideal if a talk show could do the same.

"When we first started doing the cooking show, we were living in Oklahoma, and I told Food Network I would love to do the show, but I'm living in Oklahoma. To be able to film the show then go home at night is important, so I would not say that it's something we wouldn't consider, but I think they'd have to come to us," the wife continued her statement about the proposed talk show.

Yearwood would be all for it once the show would take place near their home, considering that Nashville has plenty of resident celebrities that the two could interview.

"Not just country artists, a lot of artists from all forms of music live in this town," Yearwood said. "So I'm just sayin', Nashville's a cool city. Think about it guys, think about it!"

According to Fox News, it was recently announced that Garth Brooks "nervously" made his comeback in the music scene after a 14-year hiatus, celebrating a remarkable appearance at "Kennedy Center Honors," and getting performances from Kelly Clarkson, James Taylor, and Jimmy Allen.

According to Brooks, he was "scared to death" when he wanted to come back with country music. But, to his surprise, he found that people are welcoming him back with open arms. The country music icon has won more than 90 awards for his songs, including "If Tomorrow Never Comes," "The Dance," and "Friends in Low Places."

Brooks has sold more than 157 million copies of his 16 studio albums, in two live albums and 51 singles, according to the Recording Industry Association of America, since 1989. Not only that, but he also bagged dozens of gold, diamond, and platinum certifications from the recording association.