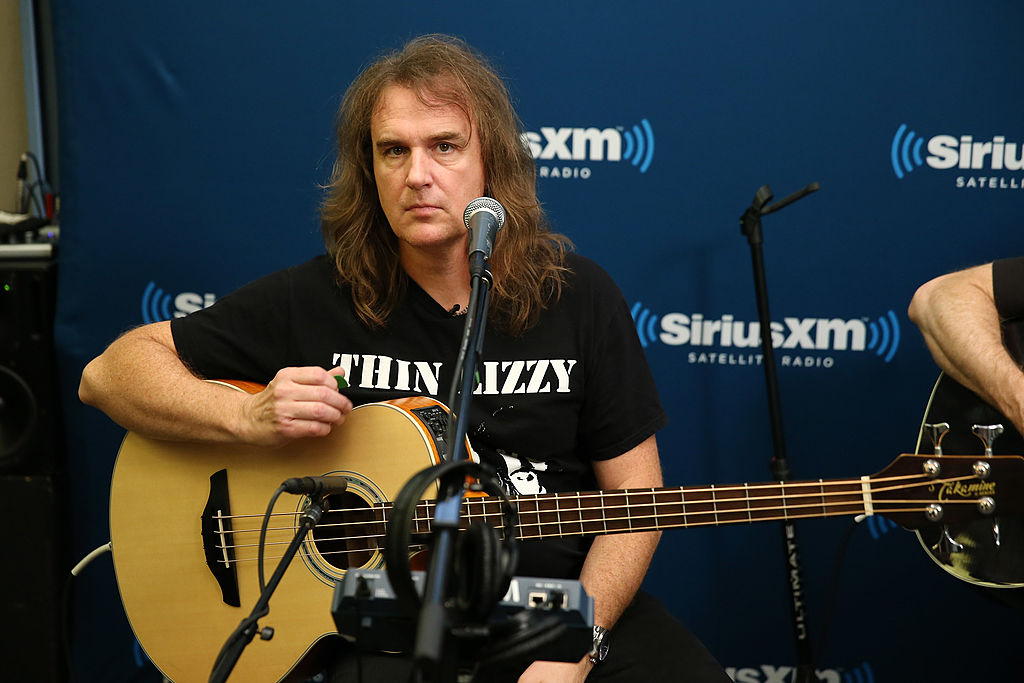 Is David Ellefson, the former bassist of Megadeth, the victim?

According to a police report obtained by the outlet, he was explicitly texting a Dutch teenager, who recorded their sexual encounter without his consent.

The said woman then shared the videos with her friends, which later surfaced online. The leaked videos eventually made people accuse the bassist of grooming the "underage" Dutch fan.

But according to Scottsdale Police Department, presently investigating the incident, the said fan, Ellefson's sexual partner, is just 19.

Now, the musician is pressing charges against the person who leaked the video online and not his partner.

David Ellefson even reportedly took a polygraph test to prove he was innocent and even presented police with a photo of his partner's driver's license to prove that she was not underage.

Ellefson also shared Snapchats and WhatsApp messages to the police that he and his partner had, which relate to the allegations.

Rolling Stone obtained the police report, leak messages and videos of the Megadeth star's interactions with a woman who isn't his wife.

According to Ellefson, he first met the woman when he was signing autographs in 2019 during a concern in Holland.

They started talking after their first meeting and then later met up in person while the band was in the Netherlands. They reportedly had coffee and soda.

But as Ellefson confirmed to the police, there was no sexual, physical contact between him and his sexual partner.

The police report also mentioned how they had about four to five encounters, with their last one being around Feb. 2021.

The partner showed the video to her friends, which later leaked to others.

When it got out, the partner reportedly felt remorseful and agreed to publish a statement saying that she was a willing and consenting adult - that her virtual sexual interaction with David Ellefson was mutual.

The police report also stated, "Ellefson stated she had not extorted him in any way, so he believes she is not the originator(s) of the social media posts making the allegations."

David Ellefson also told police that the malicious allegations against him are destroying him, his reputation, his loved ones, and his career.

On May 24, Megadeth posted a statement on Instagram saying Ellefson was let go from the band.

David Ellefson denied the allegations that he was grooming his sexual partner. He also said in a statement on May 26, "The actions in the video were between two consenting adults and were recorded without my knowledge. I am working with Scottsdale Police Department to investigate charges regarding revenge pornography to be filed against the person who posted this video.