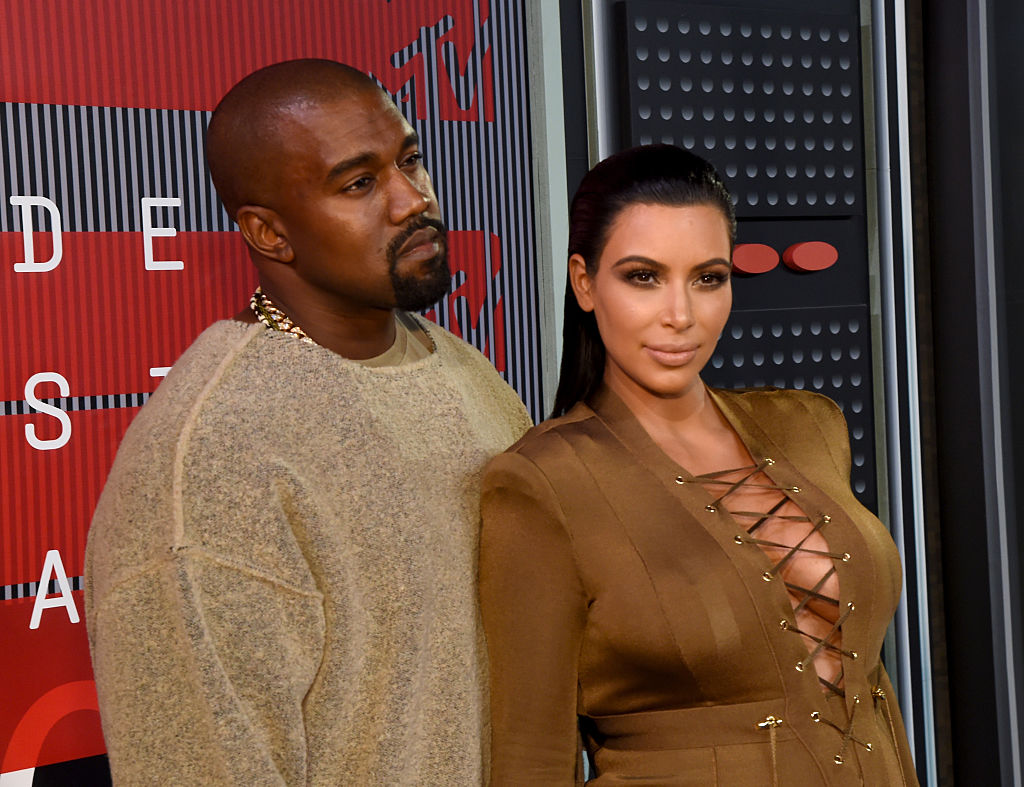 Even though Kim Kardashian and Kanye West are in the middle of securing a divorce, Kim Kardashian made sure Kanye still feels some love on his birthday. He turned 44 on June 8.

Some fans completely expected Kim Kardashian to ice Kanye West out on his special day because that is what mosts divorcing couples do - ignore each other. However, the opposite happened. The SKIMS owner took to Instagram to post a touching tribute to her ex for his 44th birthday.

Kim Kardasahin Tells Kanye She Loves Him For Life

In true Kim fashion, she made sure her message is not just a simple "Happy Birthday!" Instead, her greeting was complete with words of love and even a cute family snap that must have been taken from happier days.

"Happy Birthday," Kim captioned a photo of Kanye smiling, with their kids North, Saint, and Chicago, on a private jet. She then added the quite touching words  "Love U for Life!"

This is not all. She also shared a throwback photo of a childhood Kanye from 1987.  Only someone who truly cares about another can do that.

Kim is not the first one to post among the Kardashian-Jenner clan, though. Khole, the ever diplomatic, kicked things off earlier in the morning with a snap from a recent vacation. She actually used the word "for life," too, which means no matter what happened, the family will not just drop Kanye for good.

"Happy birthday to my brother for life!!!!" Khloe captioned the photo.

Mama Kris Jenner kept it straight to the point and wished the singer and business owner countless blessings. "Have the best birthday, Ye! Sending you love and endless blessings!!!" Jenner wrote on her social media.

Kim and Kanye After Filing for Divorce

The filing of divorce is relatively fresh though, since it only happened back in February. The fact that they have four kids meant that they could get back together, or stay very much in each other lives, at least.

Kim filed for divorce in February 2021, and since then, limited interaction has happened between the estranged pair until today, since it's a special day for Kanye. 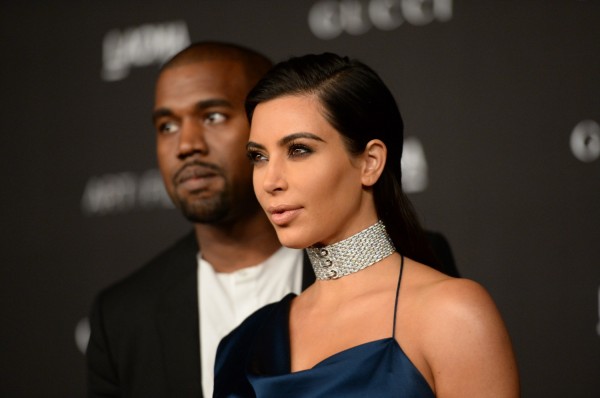 During these months, ever since the announcement of their split, they've spent most of their time apart. Kanye West seems to be holing up at his ranch in Wyoming while Kim stays mostly in her home in California with their kids.

This is not new, though. Even before Kim filed to end the marriage, Kanye was spending time mostly away from her, which caused some of the divorce rumors to start in the first place.

It was on one of the recent "Keeping Up with the Kardashians" episodes that fans finally got to know defintely that Kanye's ccnstant absence is making Kim feel frustrated. She said, "He deserves someone who can go support his every move and follow him all over the place and go to Wyoming [with him]. I can't do that."

Another reason why Kim Kardashian's birthday greeting feels special for the couple's fans is because ever since the divorce was filed, the two's 7th wedding anniversary has come and gone without so much of a message between the two.