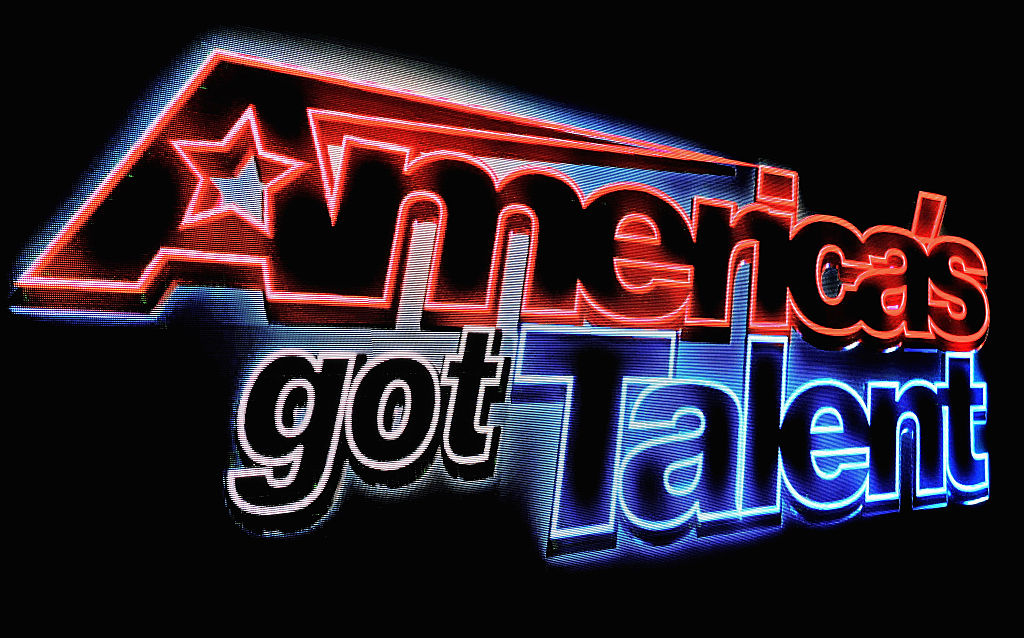 "America's Got Talent" contestant Nightbirde proved that her illness cannot stop her from pursuing her dreams.

The second night of "America's Got Talent" auditions immediately welcomed a Golden Buzzer recipient after Simon Cowell opened the stage for Nightbirde.

On June 8, the 30-year-old singer conquered the stage by singing her original song "It's Okay." The song, to everyone's surprise, is more than just its melody and lyrics. In fact, the singer wrote it based on the cancer battle she faced and still facing in her spine, lungs, and liver.

After receiving the milestone, Nightbirde, who's also known as Jane, revealed that she only has two percent of survival. Still, she looked at the number positively that, at least, it did not go down to zero.

She further inspired the judges and viewers by referring to that two percent chance of survival as "something" that gives her hope.

"It's important that everyone knows I'm so much more than the bad things that happen to me," she said, as quoted by Gold Derby.

Sofia Vergara applauded her and her performance before calling the number a "powerful and heartfelt" one. Meanwhile, the anti-original songs Howie Mandel seemingly changed his track and found the song authentic.


Cowell, who also faced a life-threatening situation last year, choked up as he revealed that the song spoke directly to him.

READ ALSO: Billy Porter On Healing Following HIV Diagnosis - How Does He Cope With Condition?

In the end, Nightbirdie reminded everyone not to wait until life is no longer hard to be happy.

The emotional episode came after "America's Got Talent" began its season 16 on June 1. Throughout the two-hour premiere, the viewers saw the returns of original judges. Meanwhile, Terry Crews returned as the show's host.

Before joining the talent show, Nightbirde has been sharing her journey through a blog post in 2020.

"On New Years Eve, I was diagnosed with terminal cancer. Innumerable tumors were found throughout my lungs, liver, lymph nodes, ribs, and spine. I was on the living room floor leaning over the report, head in my hands. Six months to live. Two percent chance of survival," she said.

Fortunately, she was announced as a cancer-free patient in July last year.

She also suffered from a mental breakdown following her divorce and cancer battle.