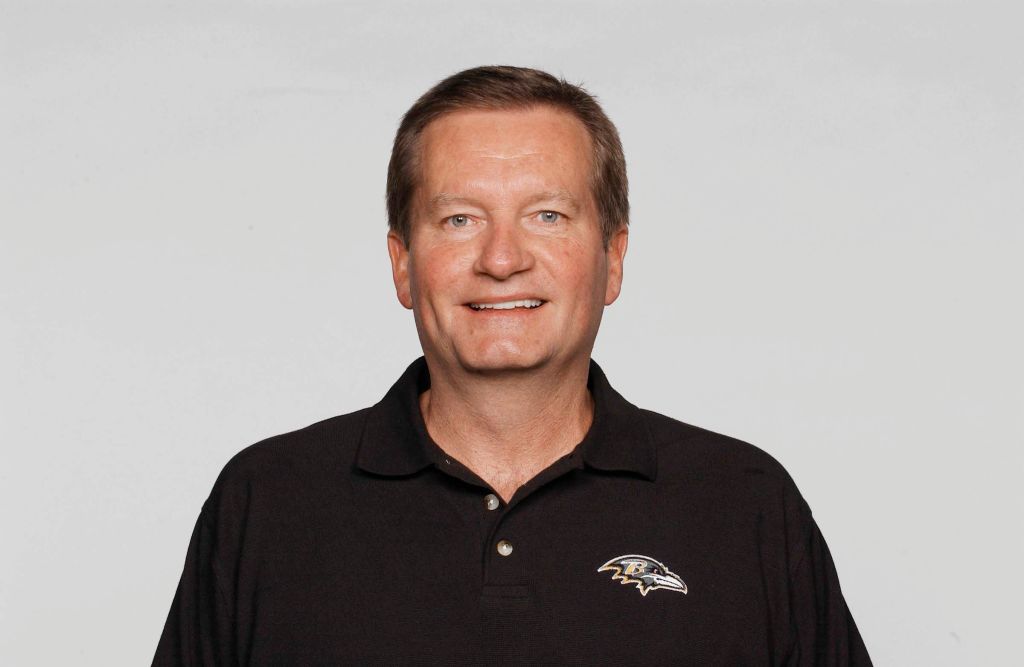 NFL coach Jim Fassel has passed away at the age of 71, his son confirmed.

According to the New York Giants, Fassel's family friends delivered the heartbreaking news to them on Tuesday. Meanwhile, Fassel's son confirmed the death to Los Angeles Times on the same day.

John Fassel, Dallas Cowboys special teams coordinator, detailed that they rushed his father to a Las Vegas hospital after suffering from chest pains.

Unfortunately, the 71-year-old succumbed to a heart attack while receiving the treatments.

The official Twitter account of New York Giants shared the news to their followers alongside a photo of the coach.

Meanwhile, his fans, who were shocked by his sudden passing, sent messages to the coach and his survivors.

One Twitter user said, "Will never forget that game in '98 when the then-undefeated Broncos rolled into Giants Stadium and got stunned. RIP coach."

"Love and condolences to the first NFL head coach i had. Still remember the call coach gave me on draft day," another one added.

Fassel, who successfully became the 1997 NFL Coach of the Year, led the giants from 1997 to 2003. During his stint, the franchise scored three playoff appearances including the 2000 season's Super Bowl XXXV.

Despite the team's loss to the Baltimore Ravens during that milestone, he remains as one of the three coaches that pushed the Giants to the Super Bowl.

Fassel famously gambled his reputation after the team's losses against St. Louis and Detroit. During that time, he announced that Giants would be able to go to the playoffs and defeat Arizona.

Indeed, the team slammed its competitor with a 31-7 score in favor of the giants. He then made the club score a 10-5-1 record and an NFC East title.

Before becoming a head coach, he spent his time as a coordinator. Initially, he was hired as the Giants' offensive coordinator/quarterbacks coach. From 1991 to 1992, he stayed in the position until he departed to work for other leagues.

The teams he worked with include Denver Broncos, Oakland Raiders, and Arizona Cardinals. After leaving Giants, he served as Baltimore Ravens' coach from 2004 to 2006.

He bid goodbye to his coaching career with the record of 60-56-1 in the NFL.

READ MORE: Chris Harrison Departs From 'Bachelor' With 8-Figure Salary: Why is He Leaving The Show?