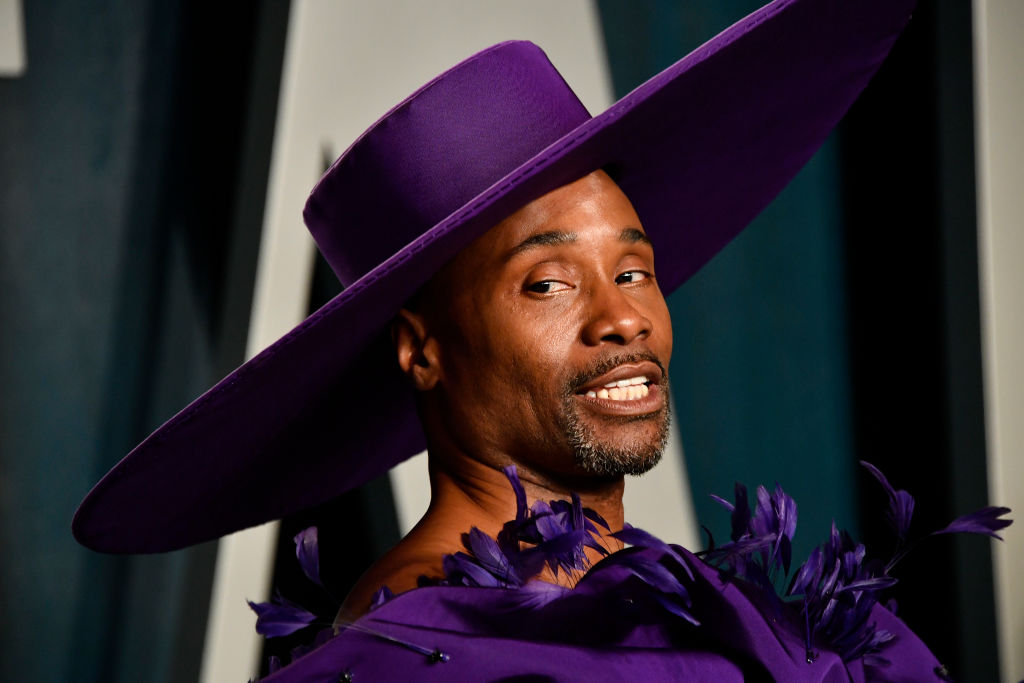 Billy Porter recently went through a rough patch, but has gotten himself through it.

Through Porter's role Pray Tell on "Pose," Porter reportedly found therapy and transformation, which help him survive every day.

Like the actor himself, his character learned that he has HIV during the series' first season. The third and final season tells his story when he found out he had AIDS-related lymphoma.

In a new interview with PEOPLE Magazine, the 51-year-old celebrity said that the drama and his character became a  huge part of his healing. He also confessed that the situation had been difficult to deal with.

Season 3 of the drama shows Pray Tell as he fights against alcoholism before dying due to aids during the last season. Apart from health issues, the character also suffered from his stepfather's abuse.

Billy Porter Embraces Himself as Part of Self-Care

In the same interview, Porter reflected on the ways he tries to practice self-care. In doing so, he can go with the season's emotionally charged scenes.

Per the actor, he learned how to self-care and balance his boundaries while doing the drama. He had no choice but to take care of himself, though.

"Pose" first arrived in 2018 and has been receiving critical acclaims from several LGBTQ organizations and groups, including New York City's Black and Latino LGBTQ.

Since the series played a huge part in his life as an HIV positive, Porter expressed how bittersweet the farewell is.

"We really had a chance to say what we needed to say. And that makes me happy," he went on.

Porter first revealed his HIV diagnosis in May. He dropped the shocking revelation during his interview with The Hollywood Reporter.

The actor told the news outlet that he learned about his HIV in 2007 and tried to hide it from everyone to save himself from further discrimination. He even found it hard to tell his mother about the disease with his sister.

However, his mother ranged the phone first and told him to tell him what's wrong since she loves him no matter what.