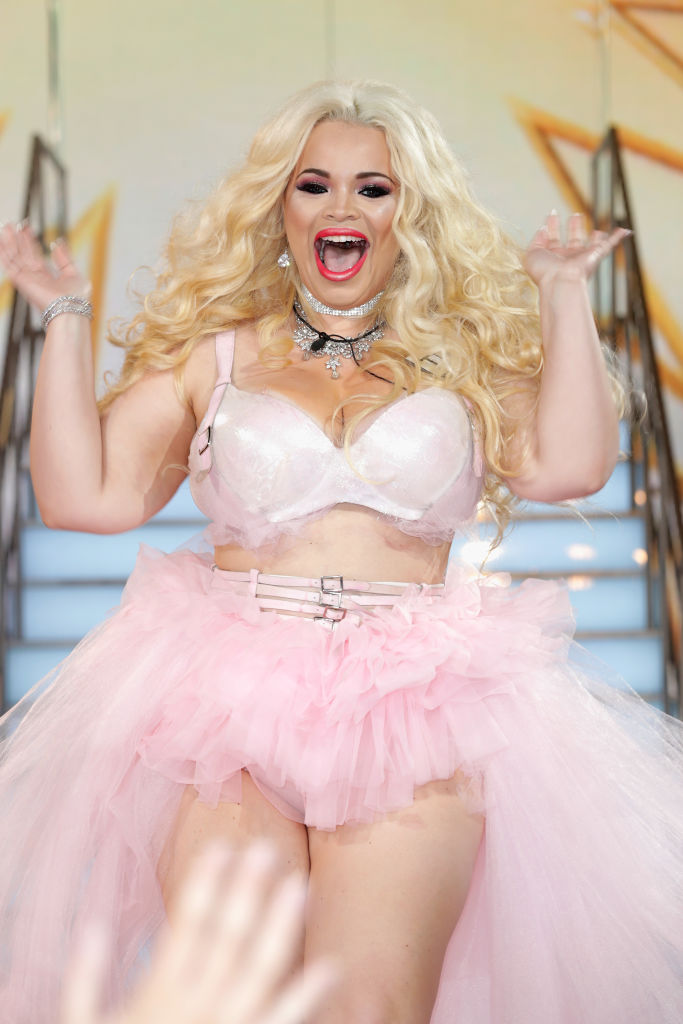 Trisha and Ethan have always been open about the topics they discuss on their podcast, but this time it might really be the end of "Frenemies."

The two have discussed the podcast ownership too far during their most recent and, unfortunately, last episode.

Based on this article, the two abruptly ended their Monday episode because of a disagreement that led to an irreconcilable argument.

The disagreement divulged "Frenemies" production issues concerning creative control and the payroll of the staff.

The breaking point for Trisha was when their co-host blatantly accused them of not doing anything for the show.

Ethan claimed that Paytas would "just show up" while the rest of the team "do all the work," Klein's reply was directed to his co-host's disapproval of the podcast's "lazy fan advice" segment.

The pair continued to argue until it escalated to Trisha Paytas demanding to end the live stream.

After the podcast "Frenemies" uploaded episode #39 on YouTube, Trisha Paytas simultaneously announces their retirement from the show.

According to Paper Magazine, the public figure took their stance about the whole situation to YouTube and posted a 22-minute video explaining their side.

Trisha explained that their decision of leaving the podcast was due to the ongoing problems with the "Frenemies" production team. The YouTuber also claims "not feeling the best" about everything.

"I just feel really, really icky about the situation, and I really do think that I just don't fit in," Paytas confesses and follows it with an apology to the podcast staff.

The star continues by sharing their co-host's unrespectful behavior towards them, "I've had ideas shot down, I was talked over when I was talking about trans people getting killed."

This statement contrasts with their initial agreement of a fifty-fifty distribution on production decisions.

READ ALSO: Kourtney Kardashian And Travis Barker Weird Out Fans As They Post a Picture of Drummer's Blood

The podcast host makes light of the situation after deleting a series of tweets that expressed his frustration about what happened.

Twitter user @DefNoodles, who also has a drama-centred channel on YouTube, took screenshots of the deleted tweets and captioned them with "CLAP BACK."

CLAP BACK: Ethan Klein responds to Trisha Paytas’s video where Trisha makes comments on the end of Frenemies. Ethan says “our crew is getting hate from trisha’s fans on their personal accounts ... the crew has done nothing but support her and work their a**es off every week” pic.twitter.com/BiYo7FMpUc

Meanwhile, Klein seems to choose to move on and not make a more prominent issue by tweeting, "Not sure what to do with 4000 frenemies hoodies."

Not sure what to do with 4000 frenemies hoodies 😞

The co-host also revealed that they did everything humanly possible to save it.

i am honestly gutted over this whole thing, trisha's video this morning was a total surprise to me. I dont really know what more I can say or do. Im very sorry to all the fans of frenemies, I know how much it meant to everyone, I did everything I humanly could to save it