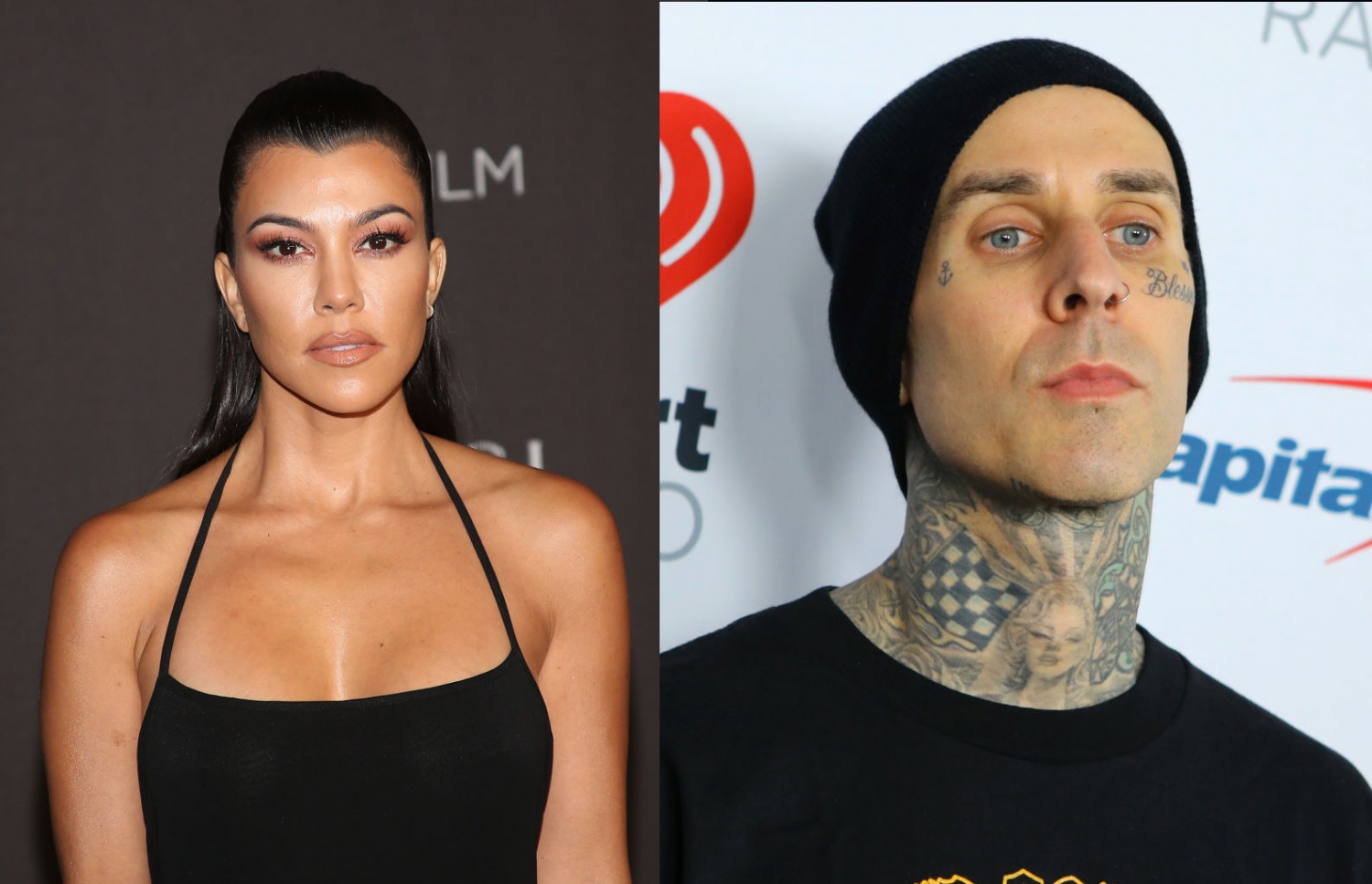 Kourtney Kardashian and Travis Barker are known for their very intimate social media posts about each other, most of them showing display of affection, but the recent one for fans, is just weird.

Based on this article by Daily Mail, "Blink 182" drummer Travis Barker uploaded a picture of a vial with his blood and personal information on his Instagram stories.

Later on, Kourtney Kardashian shared a screenshot of the post on her own stories. The reality TV star included a black heart emoji beside the photo.

The picture also showed a sticker with the musician's name and birth date stuck onto it. Sources have no idea what the vial of blood is for but links it to Barker's blood-clotting issue.

As the picture of Barker's vial of blood goes viral, fans start to wonder about the drummer's condition.

According to this article, the "Blink 182" member has been receiving medical treatment for his blood-clotting problem since 2018.

The first report about Travis' condition had been after his doctors gave him their approval to continue performing with the rest of the band.

However, immediately after he got released from the hospital, the musician updated his fans on Twitter and told them that he was back for further treatment.

Blood clots in both arms and a staff infection wasn’t the news I was hoping for. I’ll be back soon, thanks for all the love & prayers 🙏🏻

The speculation that Travis and Kourtney's posts could be because of the singer's illness is highly possible.

Since Halloween, the lovebirds have been together and expected to appear together in the Kardashian's new Hulu show.

ET has already confirmed that Kourtney's beau will be joining the show. Sources have also disclosed that the musician's children will also be mentioned and showed.

The cameras might have caught the couple's lavish vacations and intense PDA, and the chance that Kourtney's beau will also share the seriousness of his health issue is possible.

The media also reported that The Kardashian Family signed a "new exclusive deal" with Disney. The terms include starring and producing a new reality series for Hulu.

"The family is excited about this new chapter and adventure and, of course, are not looking to get out of the spotlight," the source from Entertainment Tonight answers when asked about the last season of "Keeping Up With The Kardashians."