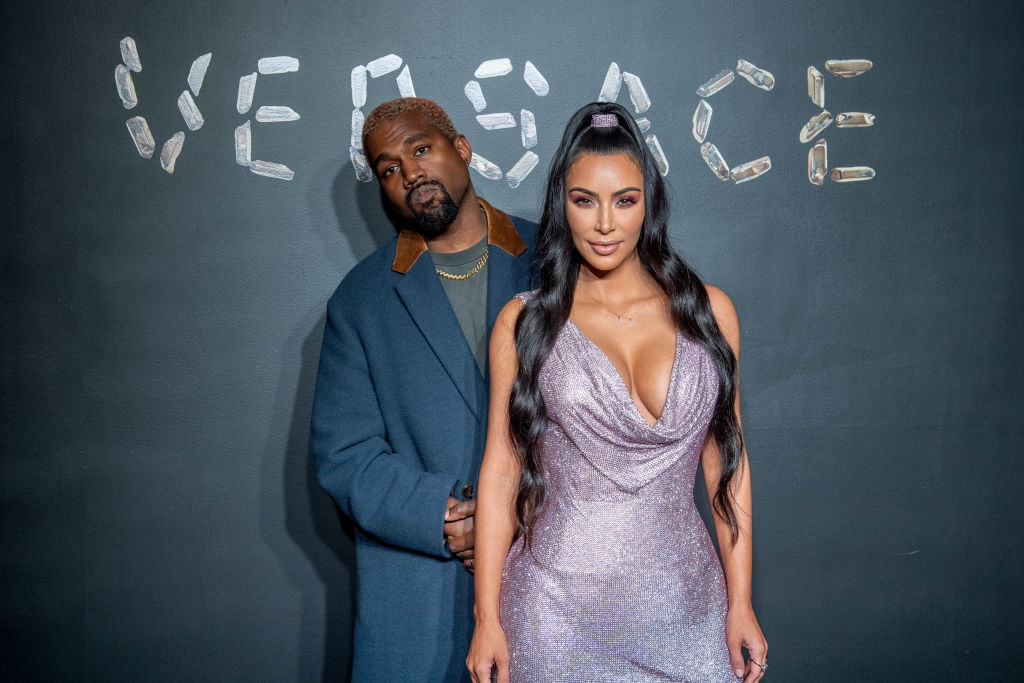 Kanye West and Irina Shayk are reportedly "confirmed" dating. The news of the pair proving rumors true comes a day after Kanye's estranged wife posted a birthday greeting for him, telling him she will love him "for life."

Kanye West just allowed his and Kim Kardashian's fans to believe they can still withdraw from their impending divorce proceedings and reconcile for one day. A day after his birthday, wherein Kim Kardashian and some members of the Kardashian-Jenner clan greeted him and told him he's technically part of their lives "forever," Mail Online UK confirmed that he's already moved on.

According to the news outlet, rumors that he is seeing the Russian supermodel started to swirl started last month. However, no one can provide concrete evidence until now.

Mail Online UK was able to obtain certain photos of Kanye West and Irina Shayk in an actual date - taking a romantic stroll in Provence, France on June 8, Kanye's birthday. Apart from the fact that the idea of being alone with someone on one's birthday is already quite telling, their true relationship is also suspect because they are reportedly staying together at a luxury boutique hotel called Villa La Coste.

Fans would know that at this point, they probably have to stop wishing Kanye and Kim are getting back together soon. Even if Kim Kardashian bravely ruined expectations that she would just ignore Kanye's birthday, given the fact that they filed for a divorce back in February. After all, neither of them made any fanfare when their 7th wedding anniversary, came and went.

Kanye West did not even make an effort to greet Kim Kardashian a "Happy Mother's Day" last month. Now fans think he was just too busy with Shayk, who shares a child with actor Bradley Cooper.

Photos of the fact that Kanye West and Irina Shayk reportedly dating captured them strolling while keeping each other close.

The couple could also be seen taking snaps together near the Giant Crouching Spider sculpture by Louise Bourgeois at the Château La Coste Art Centre.

The fact that France holds many memories for him with his ex-wife Kim Kardashian seems not to matter for the Yeezy star. It can be remembered that he whisked her off to Paris when they have just started dating back in 2012.

In 2014, ahead of their massively expensive nuptials in Florence, Italy, Kim and Kanye also staged a smashing pre-wedding party at the Palace of Versailles in Paris.

On June 7, or the night before Kanye's birthday, sighting with Irina, Kim's Instagram story of herself hinted her thoughts are in France.

She could be seen opening a bottle of French wine from Bordeaux in this story. Her caption was quite mysterious, but in hindsight, it now may be taken as something related to her alleged relationship with Kanye West. The caption reads,  "67, '01 or nothing! If you know, you know!"