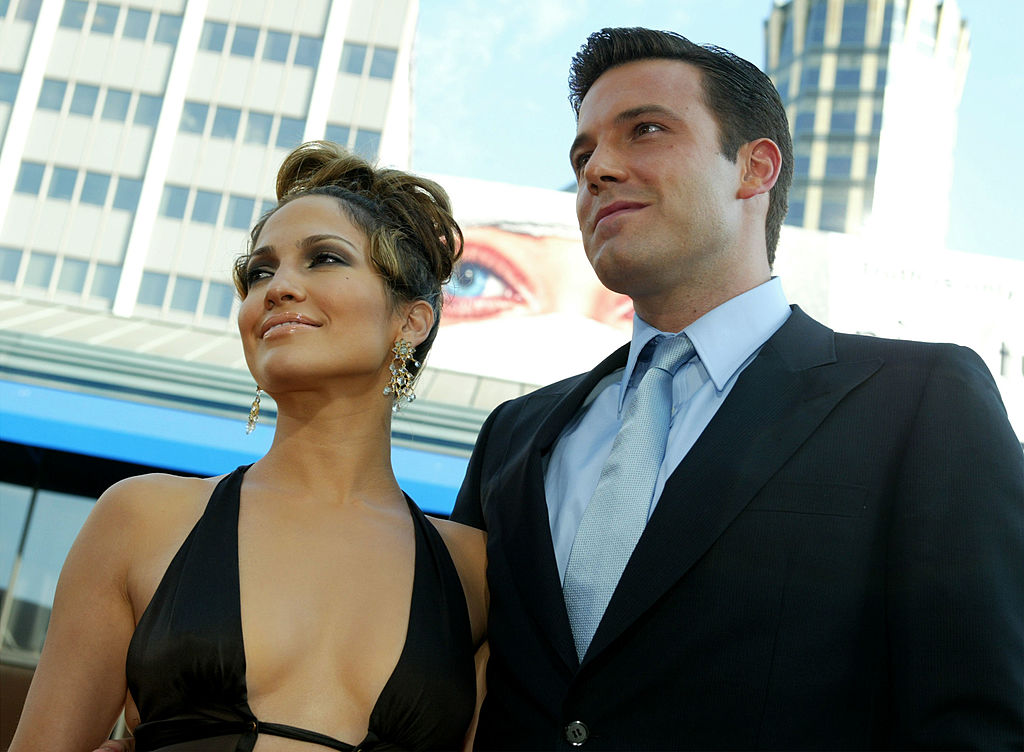 Is Jennifer Lopez and Ben Affleck getting so serious that the two have made plans to settle down in Los Angeles? According to a source, it seems like it because allegedly, Lopez is now packing up her Miami rental and moving to LA with her kids.

If that is truly the case, then this rumored Jennifer Lopez and Ben Affleck reconciliation is realer than everyone thinks. Are wedding bells going to be ringing anytime soon?

The "Hustlers" actress, who called off her engagement to Alex Rodriguez in April after four blissful years as a. couple many looked up to, is reportedly looking for a clean slate.

Can the Two Get Married, Finally?

Now that the two have rekindled her romance, the two are making sure they will not end up like the first time they started seeing each other - in a cancelled wedding, announced only a day before the said nuptials.

That said, a source claimed that Lopez is so intent to make sure this reconciliation will work is by moving to Los Angeles, with her kids in tow. A source revealed to E! News, that Lopez "is packing up her Miami rental" and already planning to move to the City of Angels with her twins Emme and Maximilian, 13.

The father of these kids are J.Lo's ex-husband, Marc Anthony.

This is no ordinary checking out of the LA scene. Jennifer Lopez is already reportedly looking to make sure her kids would settle well in the new city.

"She will be between L.A. and the Hamptons this summer, but L.A. will be her base," the source explained. "She is looking at schools for her kids in the fall."

A source exlusively shared with US Weekly that the two are making people around them swoon. Friends can truly them seeing being committed to each other as long as they live.

"They love being together and the weekends away they had been spending together have really sealed the deal," the source claimed. "Friends say they can see them staying together forever this time around. They are soulmates and always have been."

Taking her kids to LA, if that is truly is the plan, is no-brainer. What's great is that a source told US Weekly is that Ben Affleck is very fond of kids, regardless if his or not. A source said that this trait is what made Jennifer Lopez fell in love with him in person.