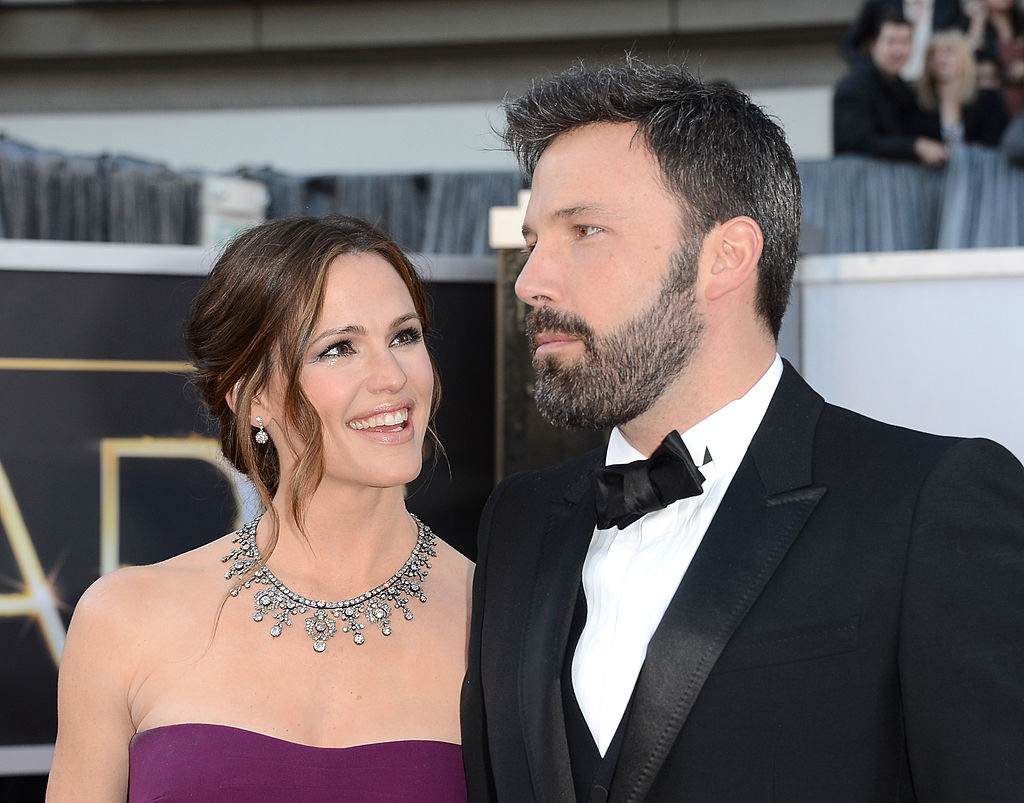 While everyone is busy celebrating the reported reconciliation of Jennifer Lopez and Ben Affleck in the past days, some people thought Affleck's ex-wife must now be beyond pissed. However, an insider close to the actress claims otherwise.

US Weekly reported that contrary to expectations or assumptions, Jennifer Garner is perfectly fine with her ex-husband getting back together with Jennifer Lopez. It can be recalled that Lopez and Affleck were already set to marry each other back in 2003, but something compelled them to call off the wedding.

Affleck started seeing Garner in 2004, and the pair got married in 2005. Both were fresh out of their respectively serious relationships at the time. They built a life together and share three children. However, in 2018, they both announced their split, with Affleck in 2020 noting that his alcoholism brought fhis misfortune to his marriage.

The actor went on to call his divorce "the biggest regret" of his life.

Maybe Jennifer Lopez is his redemption - a chance to get married once more and have a more lasting one, even though his marriage with Garner did last for a time and made fans thought they were going to be with each other forever.

"J. Lo has Jennifer Garner's seal of approval," the source revealed., There's no bad blood between the two Jennifers, at least.  "J. Lo thinks Jennifer is a kind and wonderful person and an amazing mother," the source added.

So far, nobody seems to be criticizing this alleged reunion. Friends reportedly take this as a sign that they are truly and madly, made for each other, and true soulmates.

"Friends say they can see them staying together forever this time around," one insider recently shared. "They love being together, and the weekends away they had been spending together have sealed the deal. They are very much in love."

While Affleck's failed marriage shocked many because he and Garner had been inspiring many throughout their married life,

Lopez got married three times already, although the first two were before she and Affleck started dating. Affleck could have been the third husband, but they opted to split. Instead, she was married to Marc Anthony from 2004 to 2014. The singer and her third husband share 13-year-old twins Emme and Max.

Lopez and Alex Rodriguez dated four years, though, and even got engaged. The two were still together when the whole COVID-19 pandemic started but had shocked many after they suddenly called off their engagement.

Now that she's allegedly seeing Affleck, Rodriguez is surmised to be in a lot of pain right now. It was only last month when it was reported that his ego was massively bruised when J.Lo publicly "dumped" him.