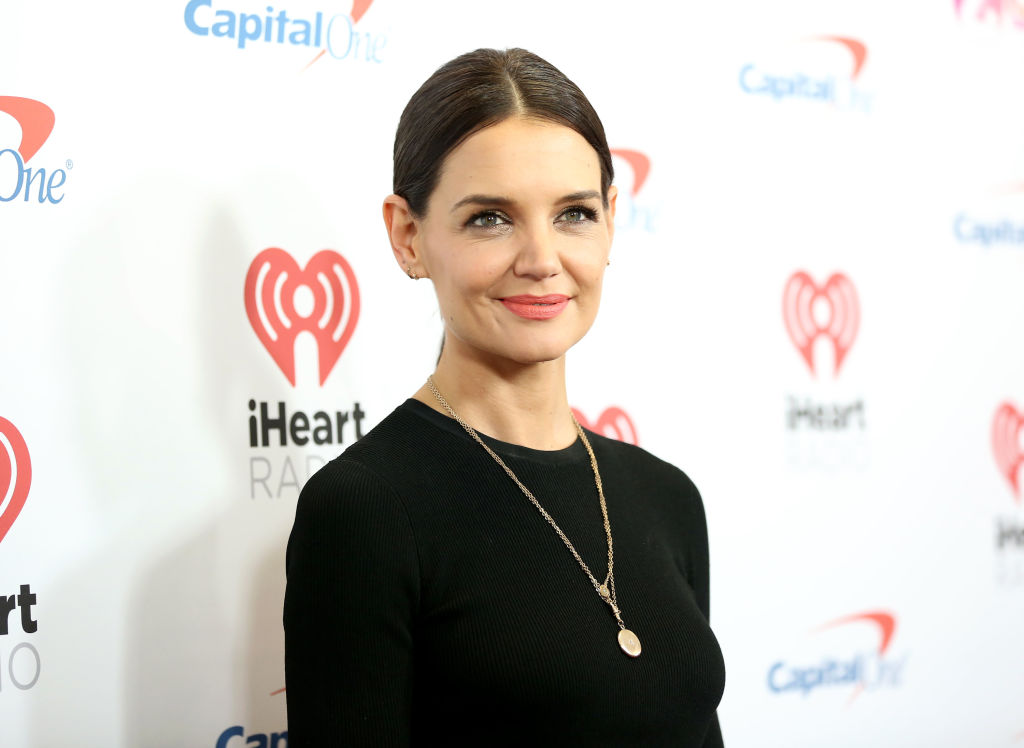 Katie Holmes must be a true-blue Sagittarian because she's brave and straightforward, and acts the opposite way an average ex would act.

Just a month after her split with Emilio Vitolo, Jr., she is already tagging him in emotional IG posts. (Way to go to show you're no longer affected!)

Who says ignoring the ex, even if he deserves some congratulatory, heartfelt messages, should be the norm? Katie Holmes certainly does not care about this rule if it is one.

The 42-year-old "Dawson's Creek" alum and Tom Cruise's ex-wife took to Instagram on the evening of Tuesday, June 8 to share a congratulatory message to her ex, just before his short film was set to debut at the 2021 Tribeca Film Festival on June 9.

She sees no point in stopping her support for him even if they are no longer together, clearly.

In the post, she shared a carousel of stills from the film, "Almost a Year," which included her as a producer, and Emilio, 33, is among the cast members.

"ALMOST A YEAR @tribecafilmfestival," she wrote. She peppered her post with many hearts and prayer-hands emojis and then added, "I am so excited for the start of the @tribecafilmfestival today!!!!! I am so honored to have been a part of the making of ALMOST A YEAR which is premiering at #Tribeca2021 as part of #TribecaAtHome tickets and more details on the @Tribeca [website]."

She then called Emilio 'very talented," alongside his co-stars. She could have placed a generic message praising all the cast members, but she instead went on and tagged each of them, including her ex.

"Congratulations to the very talented and amazing cast @eveclindley @emiliovitolo @lilmitz_ and director @jamiesonbaker," she wrote, with a few more emojis to boot. One of them is even that of a  champagne bottle, to signify that this moment warrants a drink.

The two probably do not have any bad blood, though, which makes what Holmes did perfectly reasonable. On his part, Vitolio even replied to her post in the comments section with six heart-eyes emojis.

"Almost a Year" tackles a very relevant theme today. It centers on the lives of three New Yorkers whose routines changed because of the coronavirus pandemic. Given how everyone's life has been challenged or altered by the pandemic one way or another, this is a very timely project indeed.