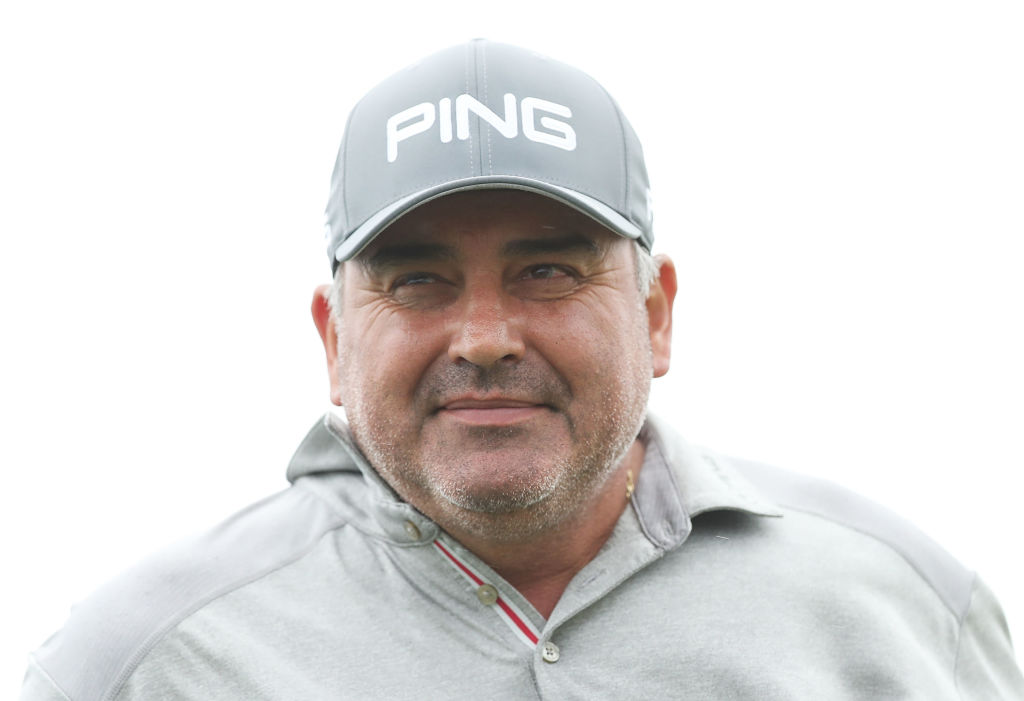 Angel Cabrera will need to face the damaging trials in Argentina after he has been accused of assaulting three women.

In January, Brazil's federal police put Cabrera behind bars through an Interpol warrant. Since that month, the golfer has been staying inside the jail before being extradited from Brazil this month.

At that time, he received five years' worth of charges including theft, illegal intimidation, repeated disrespect to authorities, and assault. Multiple news outlets revealed that three women filed for the case, including his two ex-girlfriends, Cecilia Torres Mana and Micaela Escudero, and ex-wife, Silva Rivadero.

Rivadero reportedly filed multiple charges against him and unified them with Mana and Escudero's filings.

The TV Todo Noticias covered the whole arrest and how the local authorities handed him to the border city of Puerto Iguazu. The trial will begin in July after being transported to Cordoba.

"The accusations come from long ago," he said. "And he was not in jail because the facts attributed to him are insignificant. They are light injuries."

However, this contradicted what Torres Mana said in a recent interview.

According to Torres Mana, the 51-year-old golf star controlled her too much when they were still together.

"We have to stop him so he leaves us at peace. He thinks you are his for the rest of your life and that you have to take the attacks and constant humiliation," she said.

Apart from domestic abuse, Cabrera also broke one rule when he traveled to the United States without seeking permission. Upon discovering his July 2020 flight, the prosecutors in Cordoba immediately issued an international arrest warrant against him.

Following that moment, he flew to Brazil where he was finally arrested.

Cabrera rose to fame in the golf industry after winning the PGA Tour three times. He recently grabbed the title at the Greenbrier Classic in 2014.

In 2009, he defeated Kenny Perry and Chad Campbell during the Masters and stole the crown from Tiger Woods and Jim Furyk during the U.S. Open in 2007.

Throughout his career, he scored over 41 other international victories in the industry.

In September 2020, he competed for the last time at the Pure Insurance Championship on the PGA Tour Champions. Unfortunately, he was not able to complete it as he had to withdrew halfway through the event.