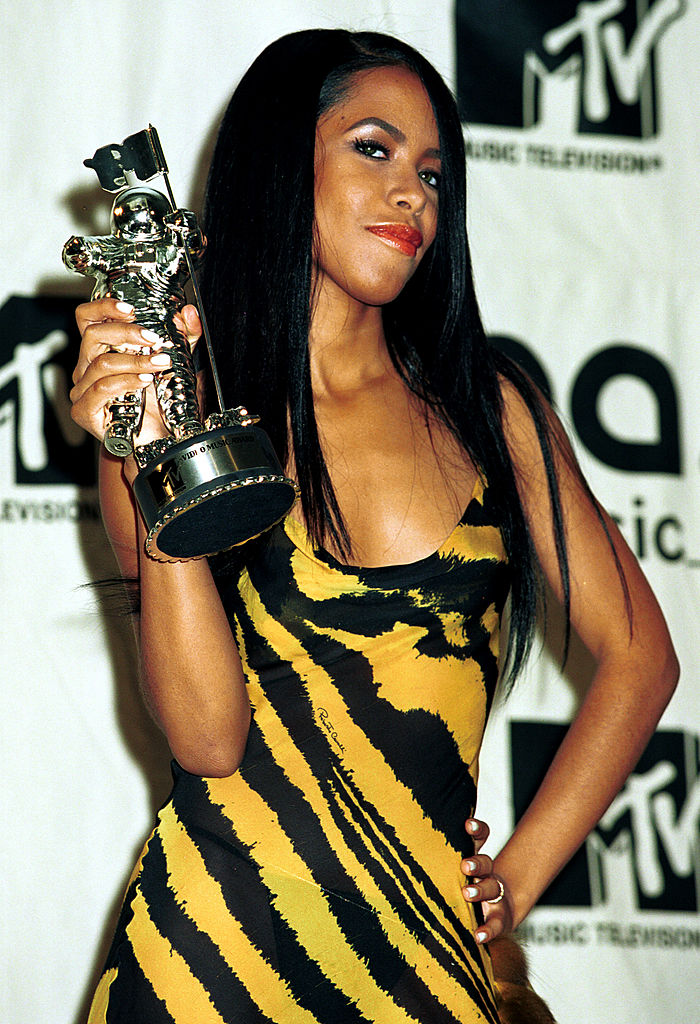 Aaliyah's discography and biography release have her fans buzzing about her past relationship even after the singer's long passed, since 2001.

Hip-hop journalist Kath Iandoli has been working on Aaliyah's "in-depth" biography and has been in touch with Static Major's mom- Edith Garrett Raymond, and close friends to write about the two's alleged relationship.

Florida News-Times reports that Edith confesses to the two dating each other in her excerpts from the book, saying, "Aaliyah was crazy about him."

The mother also shared that Aaliyah's parents were aware of the relationship and were open to them dating, even though the late couple allegedly hid it from Aaliyah's uncle.

The two were together officially from 1997 to 1998, according to Static Majors mother.

"Baby Girl: Better Known As Aaliyah" will be published and released to the public on August 17, a few days before the singer's 20th death anniversary.

"Are You That Somebody" Written By Static Major For Aaliyah

Static Major's team and close friends worked with Aaliyah and the record producer on "Are You That Somebody," the song that started it all.

Timberland and his team were given short notice about the "Dr. Dolittle" soundtrack, forcing the two singers to work on the song ASAP.

It revealed that Aaliyah "wasn't a fan of the song" but was convinced to record it with Static Major because of the massive paycheck of $400,000.

Static had originally written down lyrics addressing Aaliyah, "Girl, I've been watching you like a hawk in the sky," which was the first time that the singer referred to her as "Baby Girl."

According to this article, the biography highlights and confirms all of Aaliyah's relationships throughout her career.

The author mentioned the late singer's alleged secret relationship with Static Major, and they also confirmed it through excerpts of close friends and family members.

"Baby Girl: Better Known As Aaliyah" also included Aaliyah's underaged marriage to R&B singer R Kelly, the late star was only 15 when she tied the knot.

Her autobiography also mentioned Aaliyah's relationship with music executive Dame Dash, and Dash was notably her last serious boyfriend before her tragic passing.