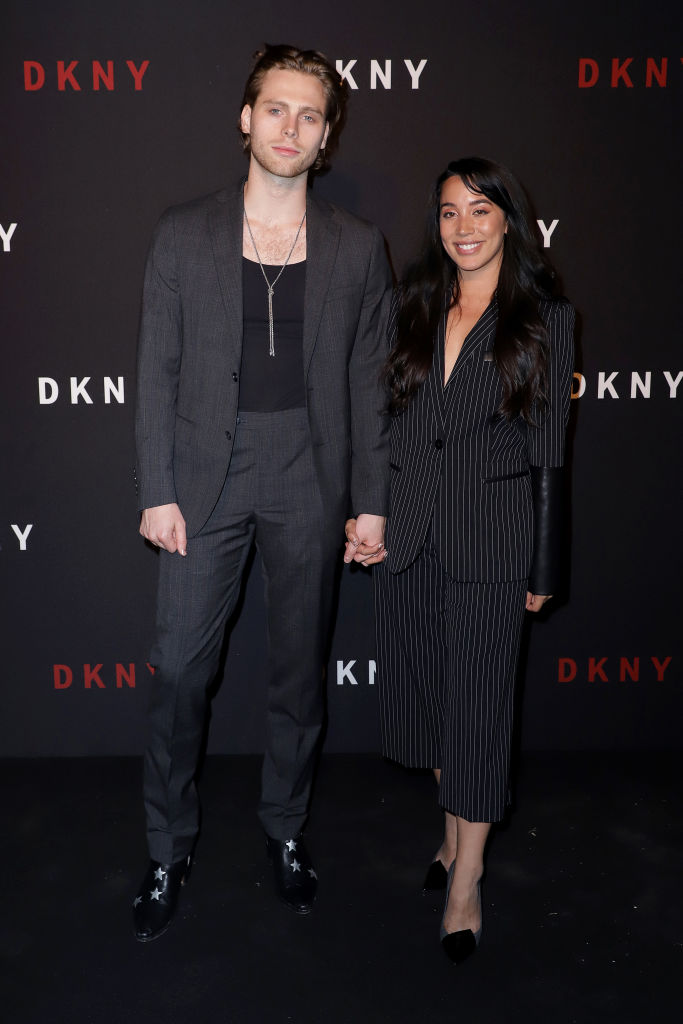 According to E!, the guitarist and lead singer of the Australian band "5 Seconds of Summer," recently uploaded his engagement pictures with beau Sierra Deaton.

The post has a caption with "With shaking hands but a full heart I proposed to my best friend," Hemmings expressed his love and sweetly claimed that he could not imagine his life without "Thao," the nickname referring to Deaton's second name.

"The X-Factor" winner also updated her followers on Instagram about the monumental moment, "it was so fun keeping this secret for so long, but my heart is nearly bursting at the seams," the singer wrote in the caption.

Sources confirm that the lovebirds got engaged in February 2020, and the said photos were taken in Malibu, California.

The pair have kept their relationship private most of the time, but the guitarist did admit that he's written songs about his significant other.

Based on this article, Luke's band "5 Seconds of Summer" released a song titled "Not In The Same Way" back in 2020 when the two singers had been going through a rough patch in their relationship.

Hemmings confessed that the song is about Sierra Deaton, "Well, it's about me and my current girlfriend, and she's incredible."

The musician continues to say that although Sierra is "a beautiful human," the media could portray his partner and their "worst moments" in such a way that "it doesn't look very good."

The singer-songwriter wrote the track because he wanted to show the "other side of the picture," claiming that "a lot of the mistakes" were made by him and not Sierra.

READ ALSO: Did Olivia Rodrigo Use BTS for Views on Her 'Good 4 U' Youtube Ad? ARMY Claims So

As the announcement of their engagement begins to become viral, many non-fans are wondering who exactly is Luke Hemmings going to marry.

This article by the Sun reports that Sierra shares the same occupation as Luke- a musician.

Deaton participated in the final season of "The X-Factor" and came out as the final winner, alongside her then-boyfriend Alex Kinsey. Sierra and Alex ended their relationship in 2017.

In 2018, after a year of being single, the singer had been romantically linked to the "5 Seconds of Summer" guitarist who started their fairytale story.