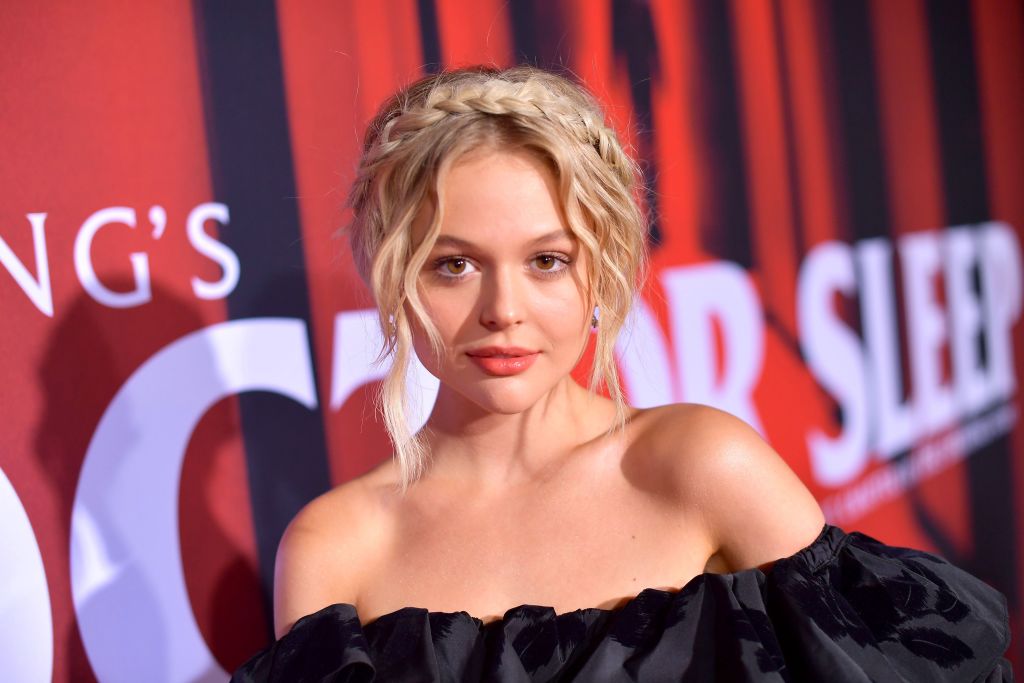 After the initially delayed debut of Gossip Girl due to the pandemic, the show is officially back, and fans are shocked after using this "crumb" recalling the original.

After sharing a teaser trailer for the upcoming reboot, HBO Max dropped the full-length trailer on Thursday, June 10.

Just as PopSugar reported, HBO Max's Gossip Girl reboot is "killing it" with the original recalling the drama, fashion, and even music.

As the next generation of Manhattan's elite does scandalous circumstances around NYC, Frank Ocean's "Super Rich Kids" from his debut album Channel Orange plays in the trailer.

It is proven that even though the song was first revealed in the trailer, fans are in awe over the new chapter of Gossip Girl.

Perfectly describing all the privileged teens of the Upper East Side, it gives a nice little connection to the original. Ocean's "Super Rich Kids" which was originally released in 2013 which also appeared in the final season of Gossip Girl in the episode "Monstrous Ball."

The "Gossip Girl" has revealed its new characters and new outfits, and of course, the storylines and romances will be even more dramatic this time around. Other than that, Kristen Bell is also joining the show as the narrator for "Gossip Girl," which is now an Instagram account instead of a website.

According to WWD, the reboot has cast several up-and-coming actors and actresses that Executive producer Josh Schwartz reached out to the original stars about making appearances as well.

Though it will include a whole new cast, there will be some familiar faces in the mix.

The new Gossip Girl will be a continuation of the original show and follow a new generation of upper-class Manhattan teens who get introduced to the original's infamous gossip site.