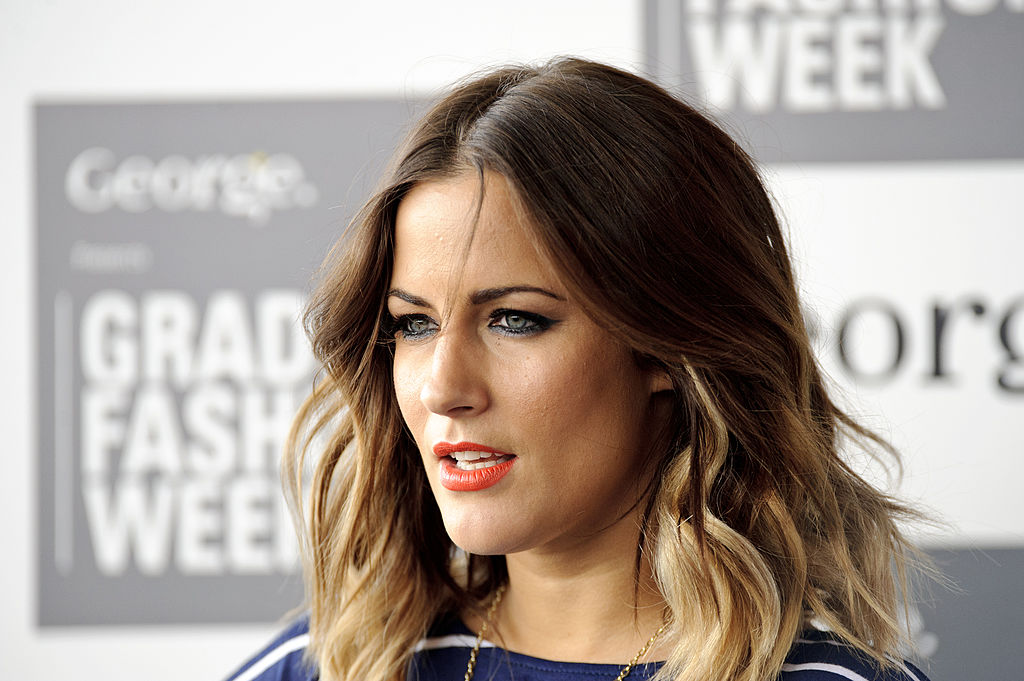 Caroline Flack left her friends so suddenly, some of her friends could not get over it. Bradley Simmonds is one of these friends, who admitted to feeling some regrets.

Over a year after Flack took her own life, Simmonds reflected on the things he could have done to prevent the incident from happening.

As Flack's personal trainer, Simmonds surely knew her everyday life until they stopped the sessions due to the presenter's work schedule. Still, it was not enough reason for him to prevent himself from thinking about regrets.

In a recent interview with The Mirror, Flack's friend spoke candidly about his friendship with the late star. He also noted the guilt of failing to visit and see her months before her death.

According to Simmonds, different scenarios keep on running through his mind. If he just asked her to go on training five times a week again, he believed that the late actress would feel great mentally and physically again.

"She was hilarious. We had such a good connection and friendship. She got in incredible shape, and her mental health was a lot better. We would go out, eat well at restaurants, I helped her with her nutrition, and she was in a great place," he said, as quoted by Daily Mail.

Simmonds added that Flack's death caused a massive shock that her friends and family still could not accept her passing.

Since he had to do a documentary, the trainer referred her to a friend but lost her consistency.

A Special Tribute For Caroline Flack

Simmonds' interview came as he and other friends of Flack plan to trek across the Lake District for 12 hours a day. The proceeds will be donated under Flack's name to help people in need while giving her a tribute.

Apart from the trainer, Mollie Grosberg, Olly, Nana Acheampong, and Lou Teasdale will get together to trek.

Meanwhile, Olly shared the news to Instagram with the caption, "Hi guys, I'll be taking part in #Climb4Caroline in memory of Cazza this weekend."

The donations will reportedly be sent to the Samaritans charity, a leading organization for suicide prevention.

Before Flack, her "Love Island" co-star Mike Thalassitis also suffered from severe depression that led him to commit suicide in March 2019. Thalassitis's body was found hanging in a park in Edmonton, North London.

Meanwhile, Sophie Gradon also took her life by overdosing with cocaine and alcohol in 2018.